The incident is just the latest for the county jail, which has seen itself embroiled in a series of scandals. 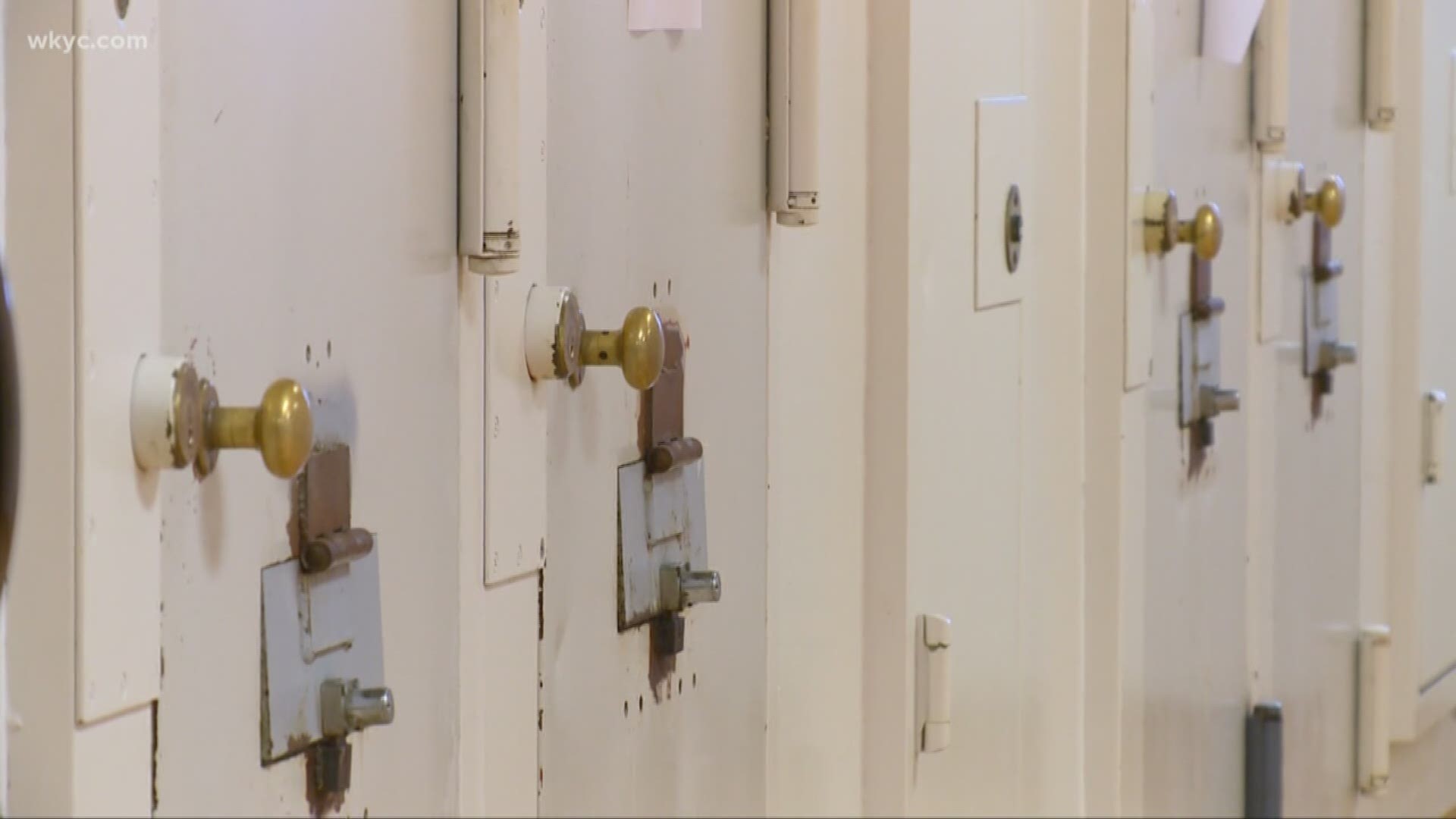 The county medical examiner has made a cause of death ruling regarding the ninth inmate to die in the Cuyahoga County Jail since the start of 2018.

The man had already been identified as 36-year-old Nicholas Colbert, of Cleveland. On Monday, his death was ruled a suicide by hanging.

Officials say Colbert was arrested last Wednesday in Maple Heights on a drug possession charge and had been given all proper evaluations upon entering the jail, with no issues being reported for two days. However, he was found unresponsive inside the veterans pod around 2:30 p.m. Friday, and was pronounced dead at MetroHealth Medical Center about a half hour later.

Colbert's death remains under investigation. The incident is just the latest for the county jail, which has seen itself embroiled in a series of scandals involving a high number of inmate deaths, reports of horrific conditions, and multiple employees being indicted on excessive force and corruption charges.

"I have read the report and was notified of the death. The council has and will continue to prioritize our county jail. Since the initial deaths we, the council, have focused our energy on not only the medical care in the jail but the training and hiring of new leadership and staff. We are near full employment on the CO side of things. MetroHealth will be taking over fully in October, a new food service will will be introduced soon and our new Director will start in Two weeks. I am saddened by this tragedy and await the full report on the circumstances involved."