Man dies after being hit by car in Cleveland Heights

Detectives and members of the accident investigation unit responded to the scene near Noble and Woodridge Roads Tuesday night. 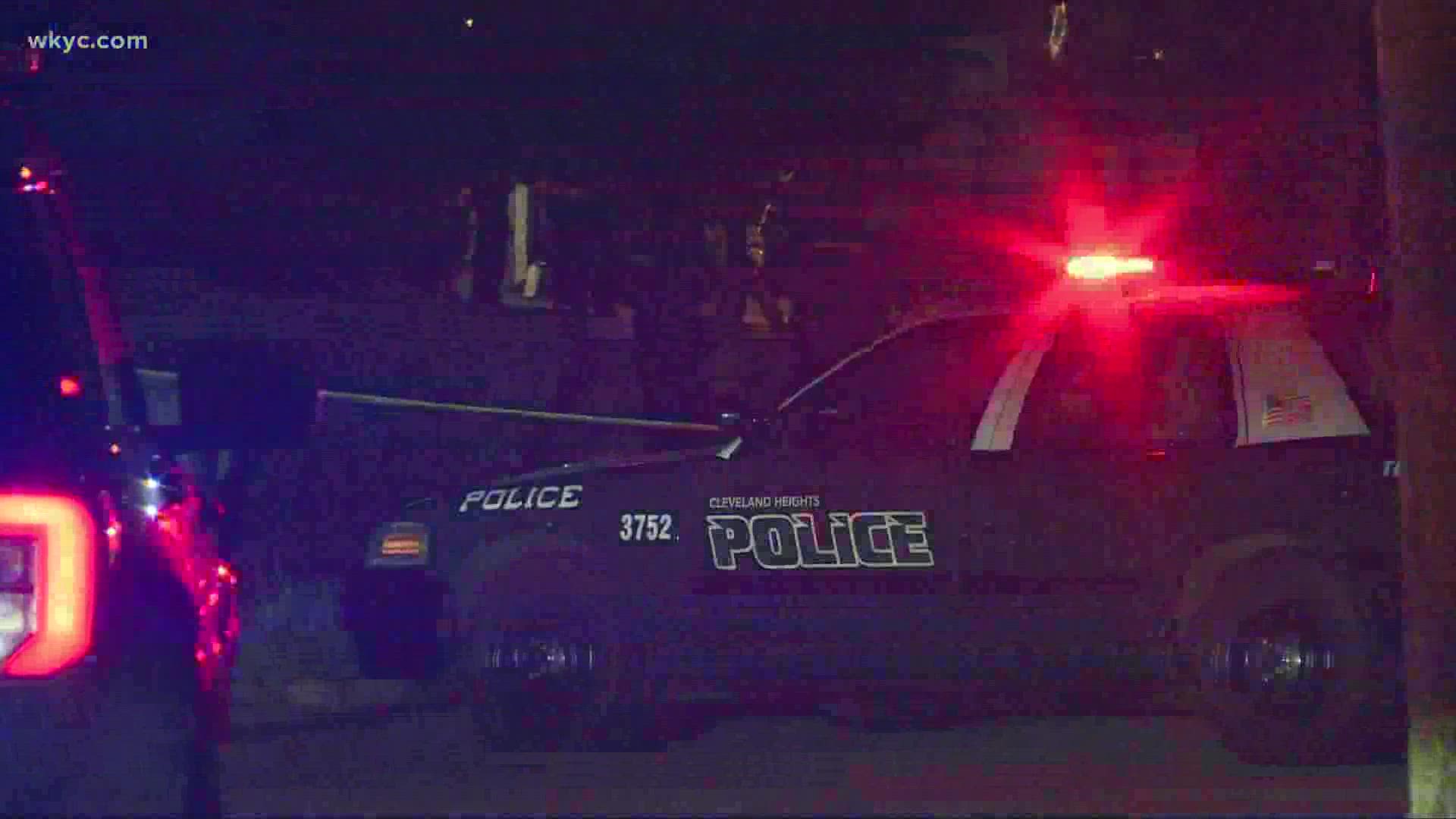 CLEVELAND HEIGHTS, Ohio — Editor's Note: The above video is from a previously published, unrelated story

Cleveland Heights police are investigating after a man was fatally struck by a vehicle Tuesday night.

Detectives and members of the accident investigation unit responded to the scene near Noble and Woodridge Roads.

Police say the victim was taken to the hospital with severe head and leg injuries and later died.

The victim has been identified as 64-year-old Bhakta B. Rai. 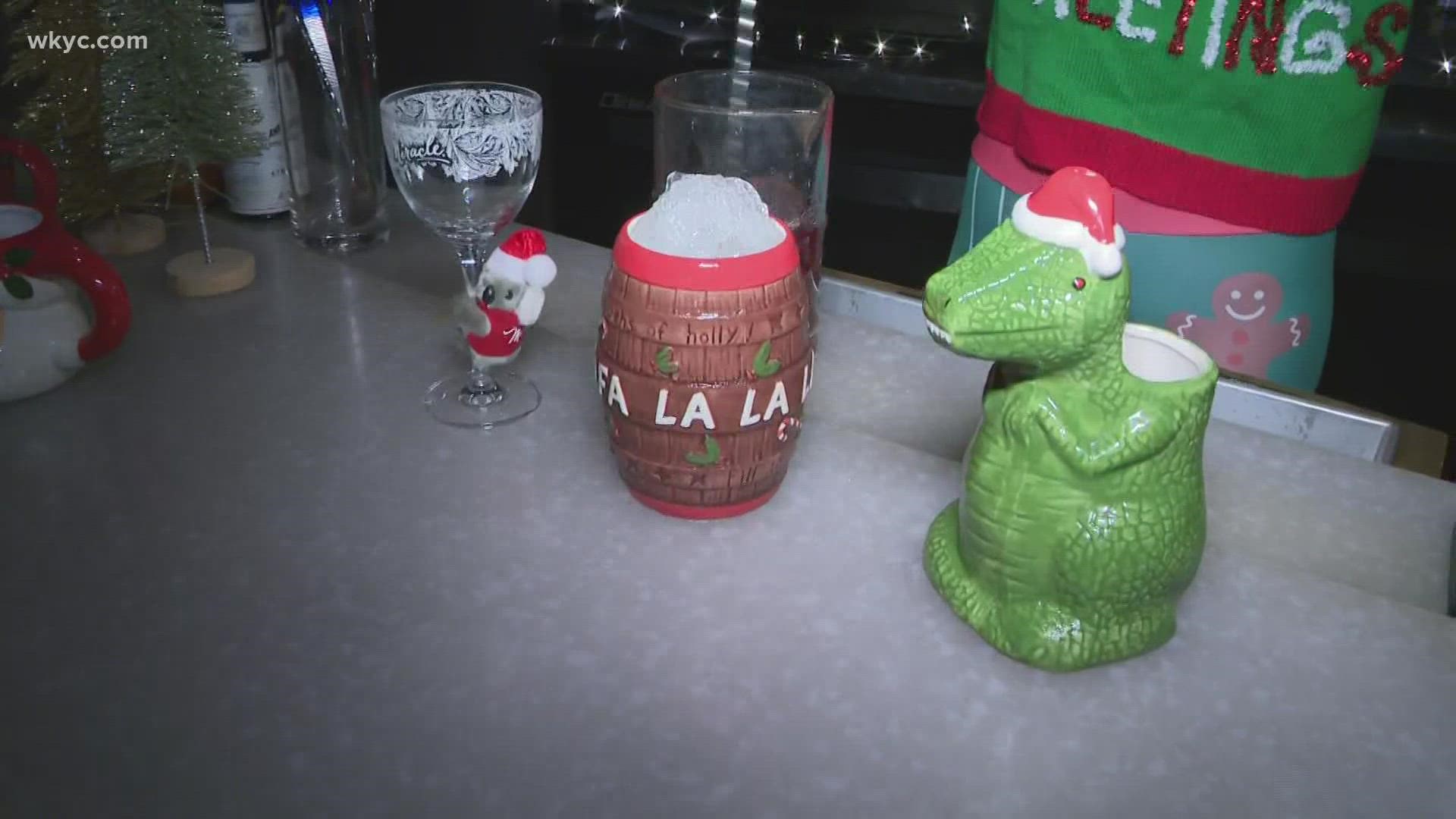