Officers found a 20-year-old male of Maple Heights laying in the drive of Milkovich Middle School with a gunshot wound. 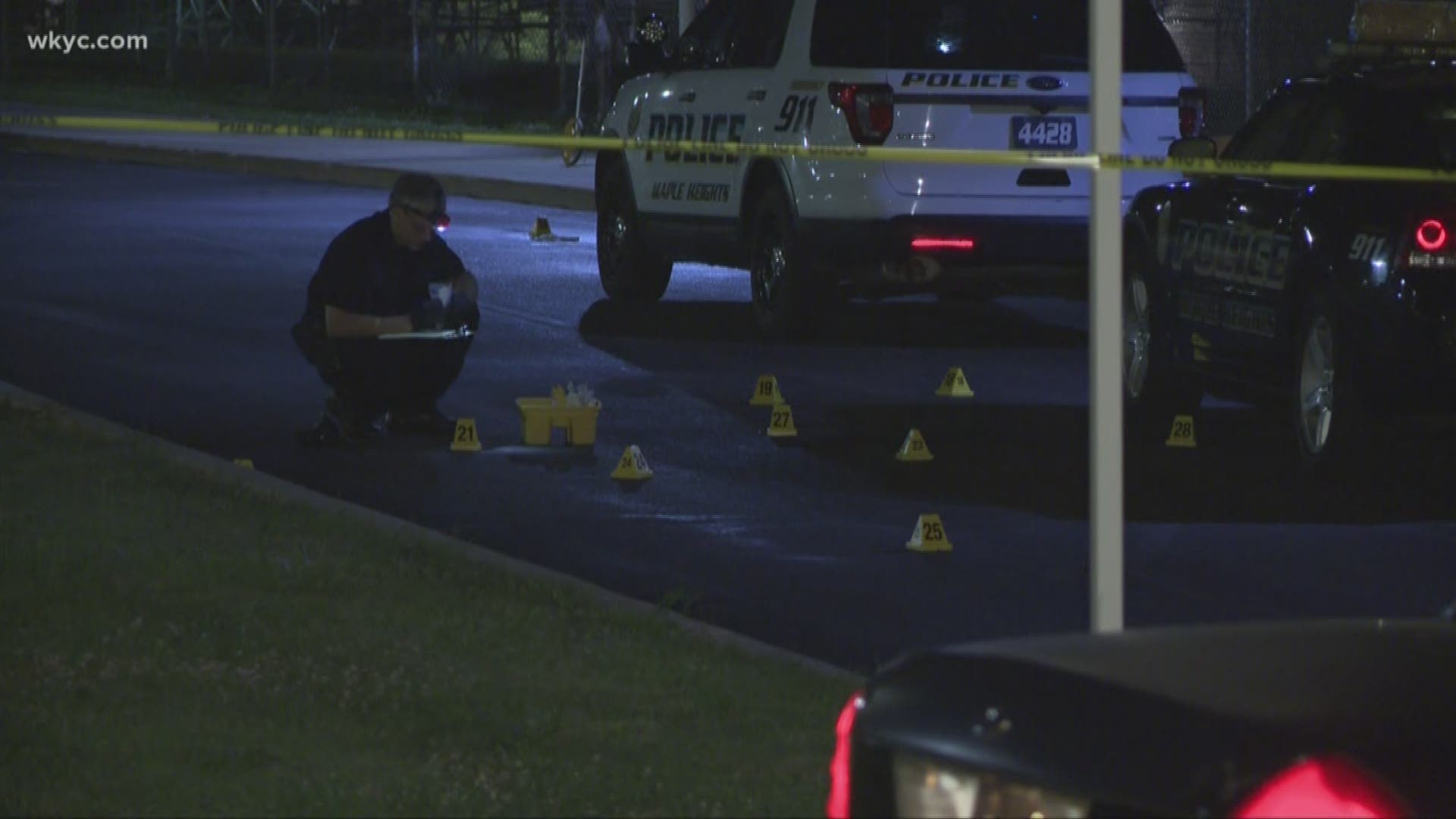 MAPLE HEIGHTS, Ohio -- Police are investigating a deadly shooting that happened on the grounds of a Maple Heights middle school.

Officers from the Maple Heights Police Department received a call for a large group of juveniles physically fighting and shots being fired.

20-year-old Darnez Canion of Maple Heights was found laying in the drive of Milkovich Middle School with a gunshot wound after authorities responded to the scene.

Canion was transported to Bedford Medical Center where he later died.

Maple Heights Police have arrested two people in connection to the shooting. Charges are now pending.

Anyone with any information is being asked to contact Maple Heights Detectives at 216-587-9264.