Authorities said it happened in the 19700 block of Maple Heights Boulevard. 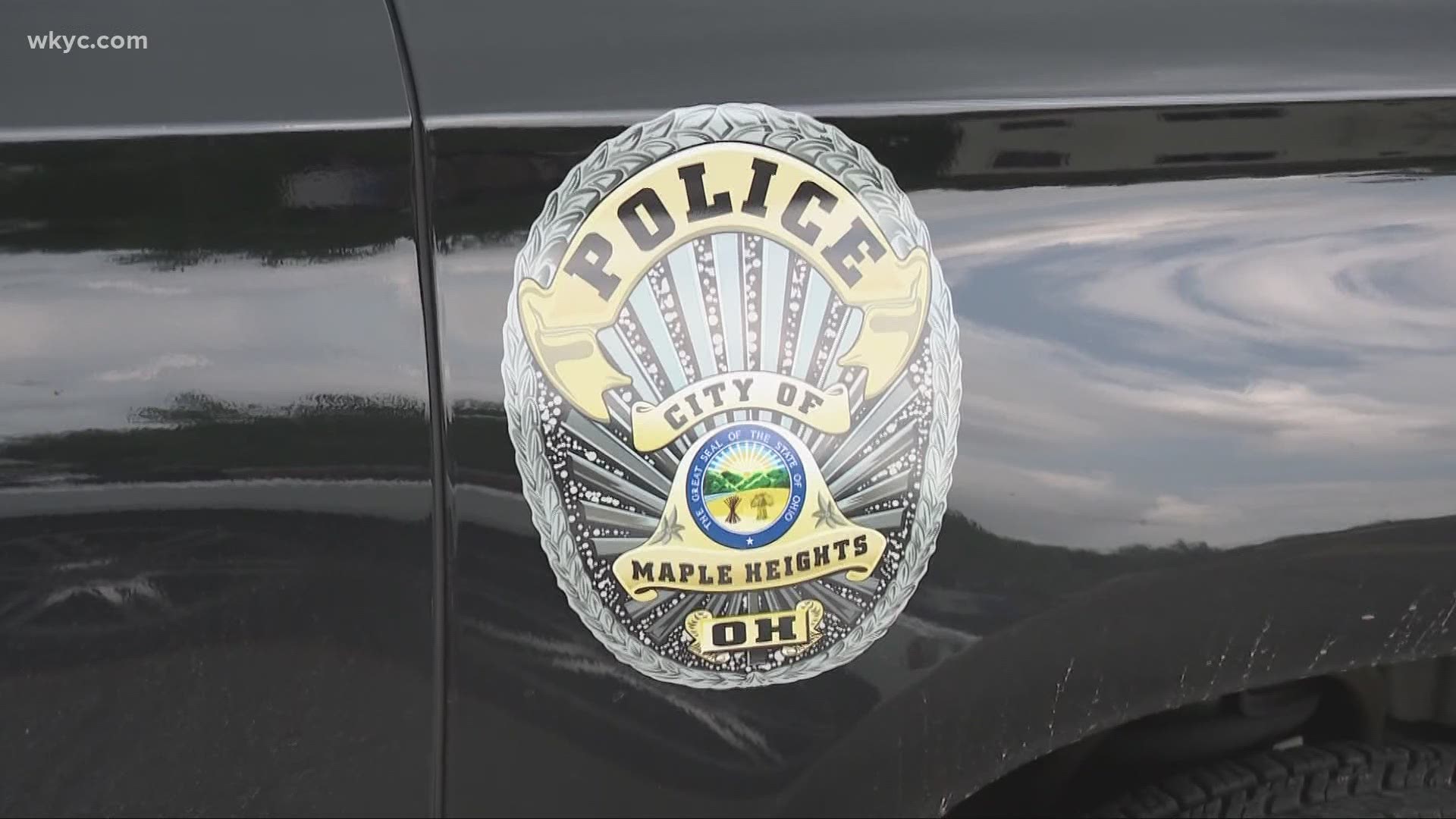 MAPLE HEIGHTS, Ohio — Police in Maple Heights are continuing to investigate what led to a 5-year-old boy dying after suffering a self-inflicted gunshot wound.

The Maple Heights Police Detective Bureau is investigating the situation with the help of the Ohio Bureau of Criminal Investigation.

“I see kids all the time just having fun around here,” says Kenneth Dowell, a resident of Maple Heights Boulevard for about 11 years.

The street and neighborhood is a little quieter today and little more somber too.

Dowell says, “They ride bikes up and down here, you wouldn’t think none of them would have access to a gun.”

Just before midnight on Tuesday, police say the boy grabbed a gun and fatally shot himself in the head. Neighbors say the boy, who we are choosing not to identify pending the police investigation, lived in the home with his parents and older brother, and was a good kid.

“I just know that he was a cool a little kid. He’d come over here and play and talk to us,” says Markel Edwards, who lives across the street. “Really, my little brothers’ best friend so they’d go over there and play with him. So, they were crying and hurting last night.”

As police continue to piece together the events of Tuesday night, Case Western Reserve University Law Professor Michael Benza says when it comes to young kids and access to guns, the law in Ohio is pretty straight forward.

“Was there a safety lock on this that somehow the child defeated,” says Benza. “Was the gun locked up but the child somehow got access to it? Were the people responsible for the gun doing the things necessary to make guns safe or did they fail to do them and that’s what put this child at risk?”

However, Benza says the law and how it’s interpreted varies not only by state, but by county.

Benza says, “There are some prosecutors that will say, ‘I don’t need to charge the parents in this case, they are going to beat themselves up and punish themselves much more harshly than I ever could.’ Other prosecutors will look at it and say, ‘We do need to prosecute these cases to teach other parents to be responsible for what it is that they are doing.”

No matter how it happened and what comes next, those along Maple Heights Boulevard are heartbroken.

“We all were crying over here,” says Edwards. “It’s crazy.”

Anybody with information related to this case is asked to call the Maple Heights Detective Bureau at 216-587-9624. Tips can also be e-mailed to Detectives@mhpd-ohio.com.