A former jail nursing supervisor was removed from his position after speaking out. Now a former nursing director echoes the same concerns. 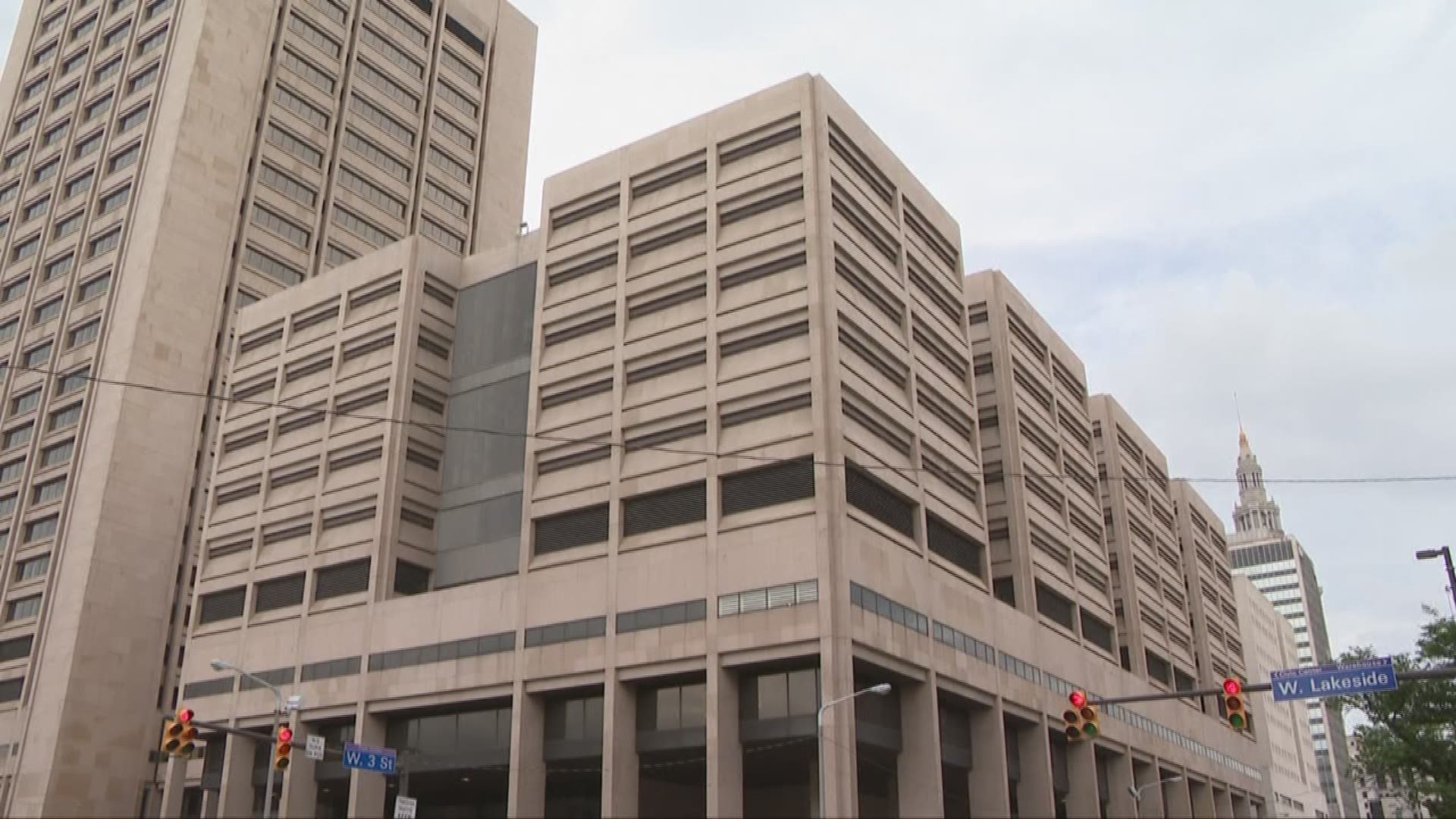 CLEVELAND -- Two former nursing managers at the Cuyahoga County Jail have come forward with serious allegations of mismanagement, that they say has led to a medical crisis inside the jail.

One resigned from the job. The other, was removed from his position after speaking out.

Gary Brack, a former nursing supervisor, says inmates are being deprived basic medical care because of a nursing shortage at the jail. Last week, he expressed his concerns before the Cuyahoga County Council, placing the blame on mismanagement by Director of Corrections Ken Mills.

"It's plain dangerous. It's dangerous," Brack said. "Something is going to happen to an inmate with that staffing level."

Brack is an employee of MetroHealth, which oversees medical care at the jail. However, the county is responsible for hiring and maintaining staffing levels. Days after his public criticism of Mills, Brack was placed on leave.

Brack described a nursing shortage so bad, that it's not uncommon to see only 3 registered nurses working the night shift, caring for 2,100 inmates.

"We have paraplegics, quadriplegics in the jail. I have no staff to turn these inmates over every couple of hours to prevent bedsores," Brack said. He added, "We have inmates housed in the medical unit, housed in the infirmary areas, sleeping on floors because there's not enough beds available."

"Our jails are in compliance with ALL aspects of jail safety as measured by the Ohio Department of Rehabilitations and Corrections and, in fact, our standards at both the Euclid Jail and the Bedford Jail are above the requirements for those facilities," the statement reads, in part. "We have been assured by Metro, as our health provider, that our inmates are receiving good care and are safe."

Meanwhile, another former nursing manager is speaking out about some of the same concerns that Brack expressed.

In a letter to the Cuyahoga County Council dated May 20, obtained by WKYC, Marcus Harris, the former director of nursing, says he voluntarily resigned from his job in January because of staff safety concerns and a dangerous nursing shortage that he blamed on Mills' poor management.

Harris described inmates at the Euclid Jail being left in hypertensive emergencies and untreated diabetics. He accused Mills of not attempting to resolve or respond to his concerns, citing "his lack of emotional intelligence, competence, and/or professionalism."

A county spokesperson did not respond to our request for an interview with Mills.

Though Brack expects that he will have to look for another job soon, he does not regret shedding light on the nursing crisis on behalf of the rest of the medical staff.

"I think the staff is very fearful. They're fearful of losing their job, he said. "They see what happened to me for speaking out. For speaking the truth."