Aniya died of a stroke brought on by blows to the head. 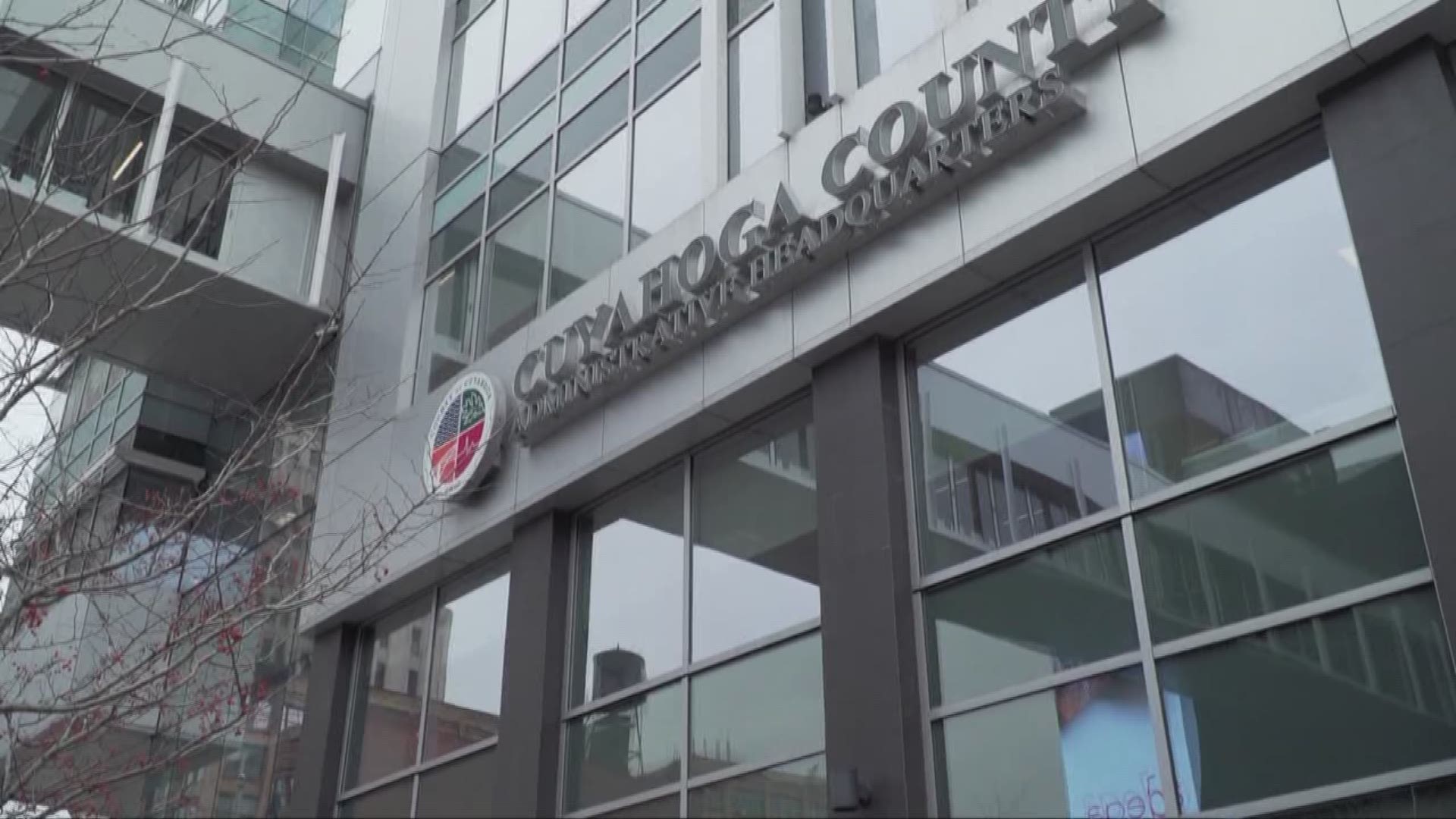 CLEVELAND -- A mother and her boyfriend have been officially indicted on aggravated murder charges for the death of 4-year-old Aniya Day-Garrett.

Aniya's mother, Sierra Day, and her boyfriend, Deonte Lewis, were both indicted on a handful of charges Monday. Both face counts of aggravated murder, murder, felonious assault and endangering children. They're scheduled for arraignment Thursday.

Aniya died of a stroke brought on by blows to the head on March 11.

Aniya's father, Mickhal Garrett, says he fought for custody of her prior to her death.

WKYC's investigative team found that Aniya was abused as far back as 2015 in the custody of her mother and her boyfriend.

Daycare workers detailed possible abuse 14 times last year in a Euclid Police report, but the state of Ohio says it never received anything from the daycare.

Two weeks ago, Cuyahoga County Executive Armond Budish announced the formation of a panel of child welfare experts to review the case. The panel will meet Tuesday morning with the following experts expected to join:

The panel has been asked to independently review the case and assess whether daycare staff followed policies and procedures, compare the timeline of responses and services to the state guidelines and assess whether the investigation and case work reflect solid child welfare practice.