There's just no way to begin to describe how many people she touched." 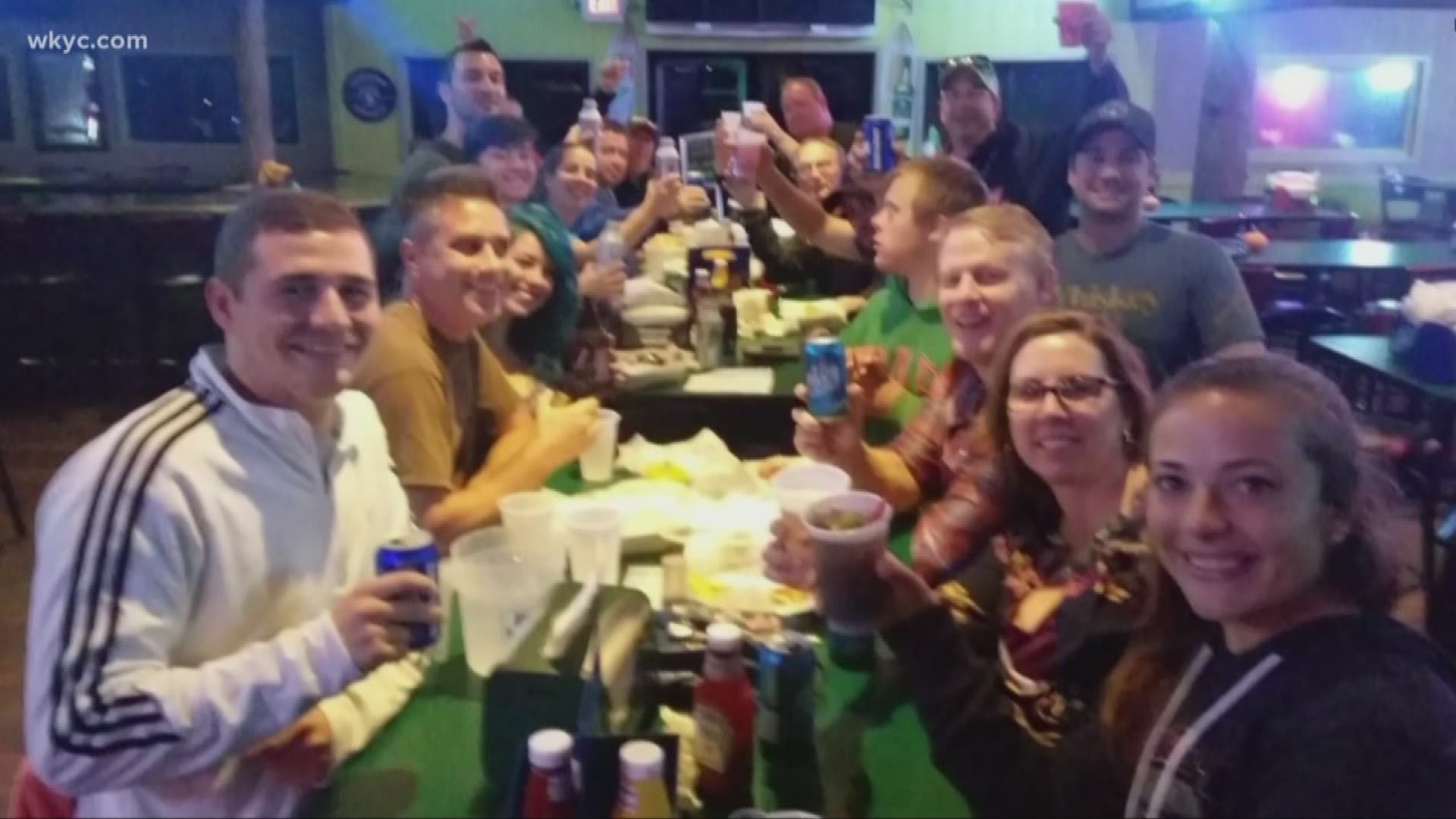 Melinda Pleskovic, by so many accounts was, is and always will be all of the above and more.

On Wednesday, a judge found her daughter‘s fiancé, Jeffrey Scullin, guilty of her murder.

While his no contest plea played out in court, we didn’t have to look far to see just how universally beloved 49-year-old Melinda “Mel” Pleskovic is in Strongsville.

On the soccer field at Strongsville Middle School on Wednesday, we got a good feel for how she lives on.

“She was happy. It didn’t matter about goals or awards. She just loved being involved,” said Dawn Felton.

Pleskovic and Felton played soccer at Baldwin Wallace and went on to coach women’s varsity high school soccer together in Strongsville.

“She had knee surgery after knee surgery. She didn’t care. Melinda would bandage up. She’d be exhausted. But if they needed a player on the field she would find that jersey and go out on the field,” Felton said.

A year later, when all we keep hearing about again is the reason why she’s gone and who’s responsible, Wednesday’s story was an opportunity to lift up Mel Pleskovic.

“And to be on a soccer field on a night like tonight developing youth, something she was so passionate about, I think that honors Melinda in the best way possible giving back to youth and community. That’s who she was.” said Felton. “There’s just no way to begin to describe how many people she touched.”

Strongsville 8th grader Taylor Demmerle told Channel 3 News, “I miss her a lot. There’s not a day that passes by without me thinking about her and how she was always a positive person. When I was having a bad day at school, I would go to her and she had a joke to crack. It made my day better in an instant,” said Demmerle.

Maybe in this way, by her example, Mel Pleskovic lives on, suggests Jon Felton, also a teacher and friend of Pleskovic’s.

“Inspiring us all tomorrow to get off the couch and do something,” said Felton.

Since the day she was taken from those who love her, it’s been about celebrating all the years Melinda Pleskovic gave.

“She was just there for so many people and gladly! She just wanted to be involved. She loved life and took it to the fullest,” said Felton.