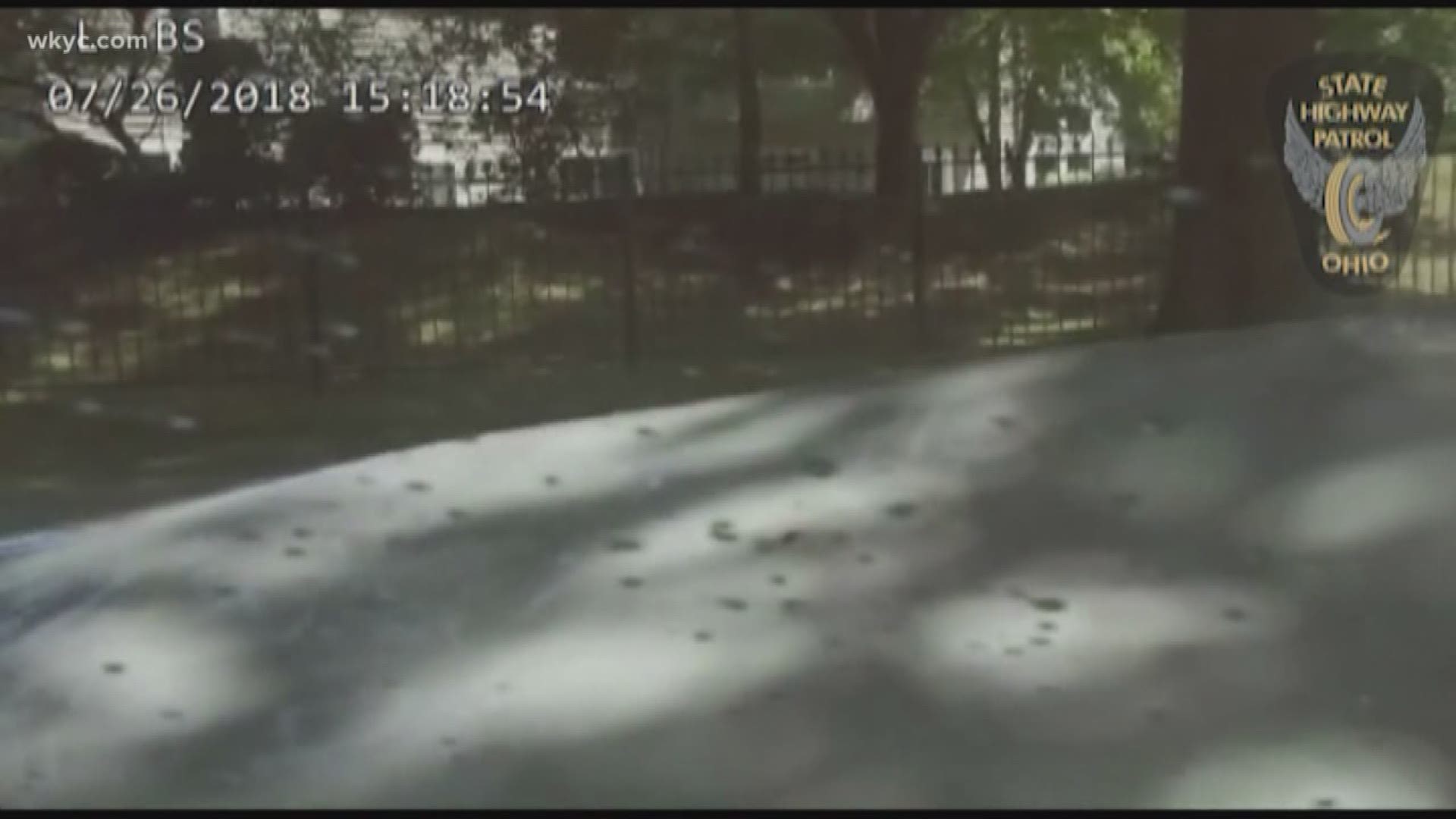 Officials were chasing a stolen Nissan Armada on Interstate 90 before it crash on Eddy Road and Lakeshore Blvd in Bratenahl.

Officers were trying to end the chase by creating a barricade, but the suspect vehicle crashed into them.

The officers involved were transported to University Hospitals and are in stable condition.