Authorities believe it was a device inside a home that was causing interference with the radio waves. 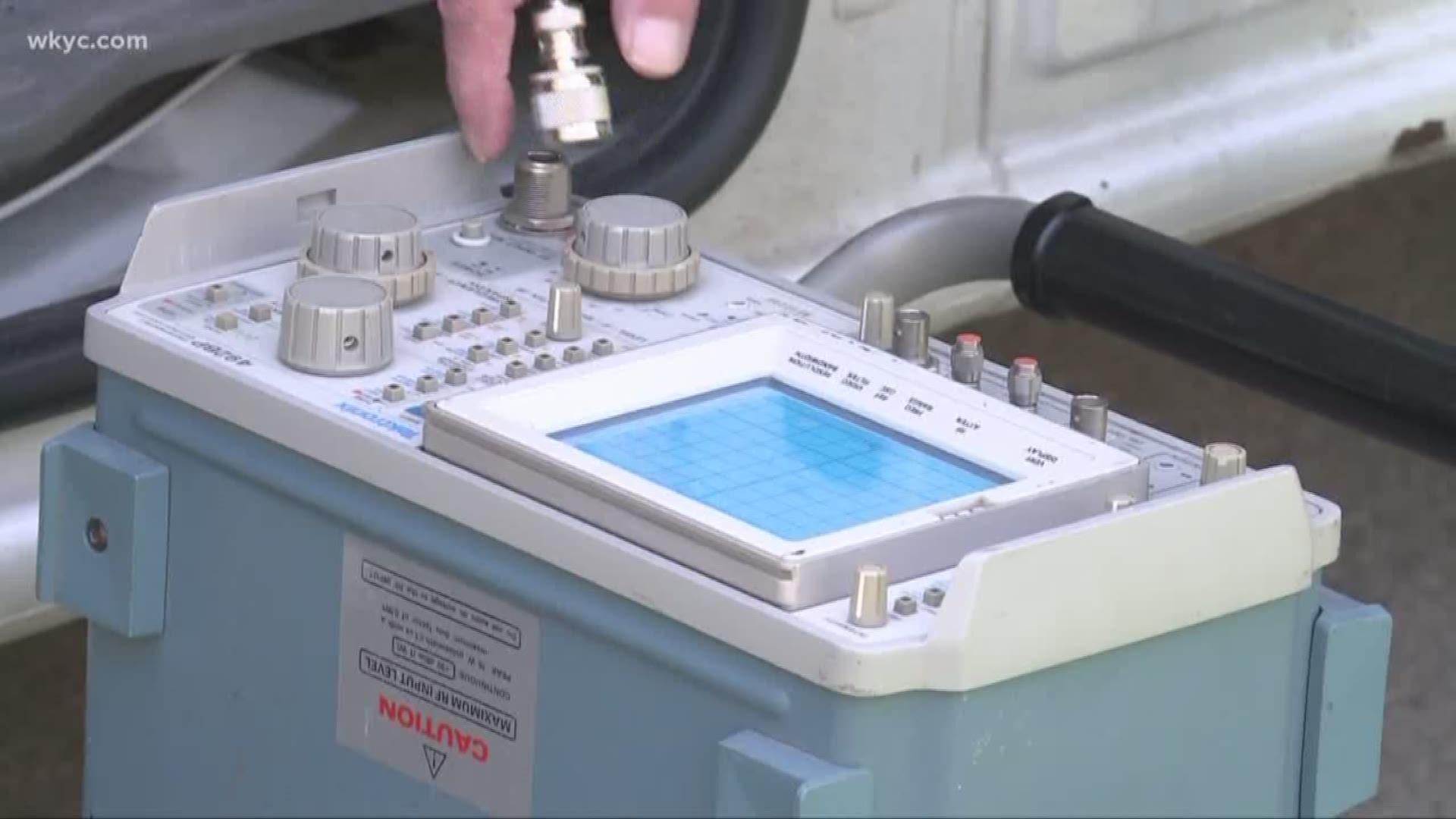 Earlier this week, WKYC shared with you a story from North Olmsted that was, to say the least, strange and bizarre.

Several residents in the area told us their key fobs and garage door openers weren't working in their own neighborhood, even though they seemed to work everywhere else. It became such an issue that local lawmakers got involved, and Channel 3 even brought in the assistance of a retired engineer to test for frequency that could be interfering with the radio waves of the devices.

However, it now appears officials have figured out and rectified the reason as to why the devices were not working, and it does come down to what many had speculated: interference with radio frequencies.

According to the city, a custom device inside a resident home was the source of the interference. It was found after councilman Chris Glassburn and a volunteer retired communications employee used a de-amplifier to find the source of the issue after muting the signal. Glassburn says the signal was so powerful, it threw off other detection devices. He says muting it allowed for them to pick up the signal when they were close to it.

Glassburn and the volunteer were able to gain entrance to a home after receiving permission from another resident, and discovered a man-made device running on a battery backup.

"It was a man-made custom device that was designed to notify the resident someone was in their home," he said. "We turned it off and went outside pressed our clickers and everything started working again. It was like magic."

Glassburn says the device was the size of a shoe box. He says the reason why it caused so many problems was because the person didn't design it the right way.

"It was putting out a signal continuously and only was the signal interrupted would it tell them another individual was in the part of the home."

The device was disabled, and the city now says there should be no more interference problems in the future. In addition, the owner has promised not to make any more of the devices, and officials say he had no malicious intent.

Lawmakers from other communities as well as FirstEnergy workers and other volunteers were also being commended for their efforts.