Police were called to the home after a neighbor reported hearing "popping noises and seeing smoke" from across the street. 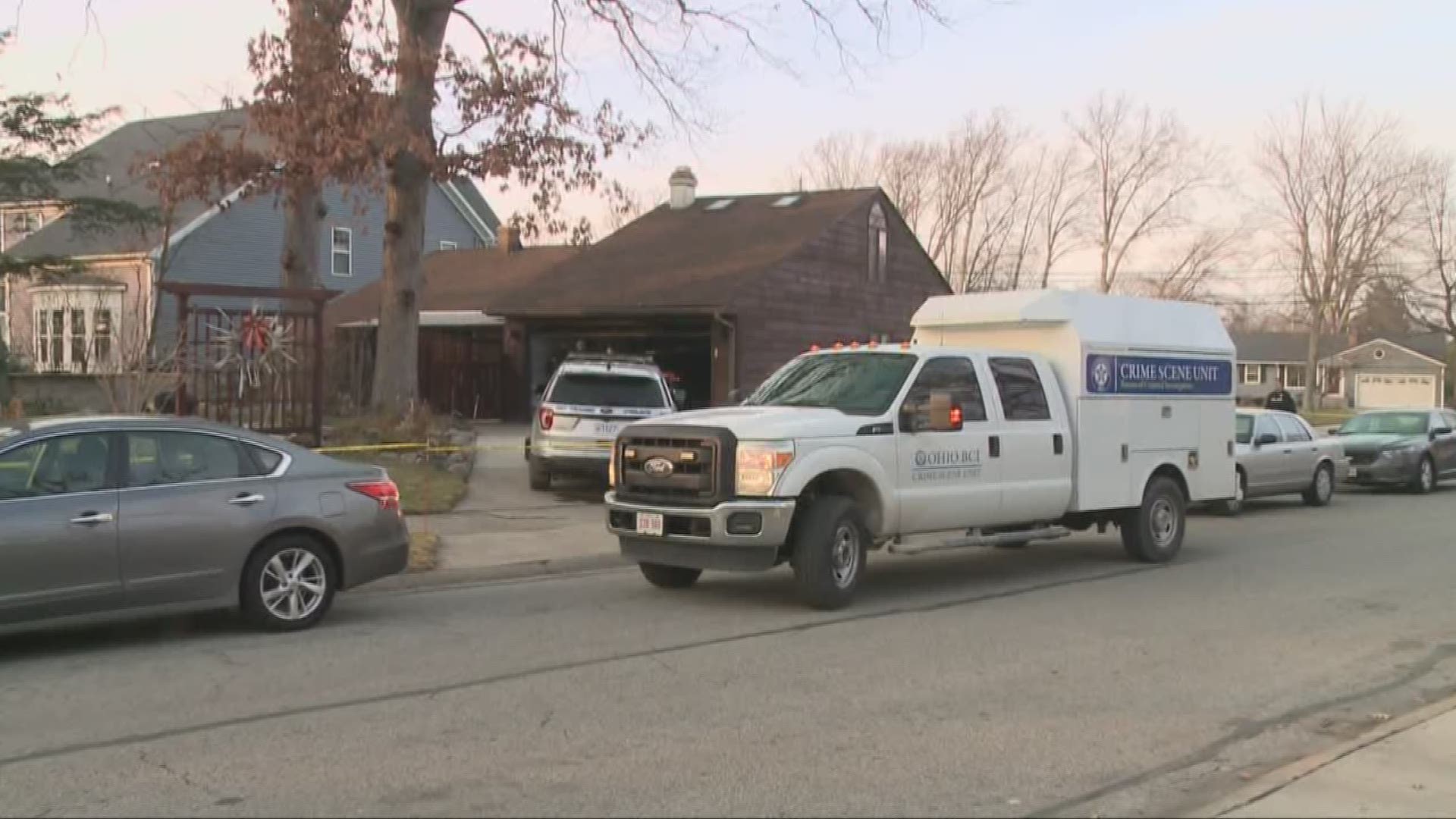 BAY VILLAGE, Ohio — Bay Village Police have identified the victims of a murder-suicide in Bay Village on Saturday afternoon.

In a release, Bay Village police say they were called to 25000 block of Wolf Road after a neighbor reported hearing popping noises and seeing smoke coming from the home.

The Ohio Bureau of Criminal Investigation and the Cuyahoga County Medical Examiner were called to the scene to assist.

The deceased were identified as the homeowners 66-year-old Frank Robert Muller and 65-year-old Marilyn Sue O'Donnell.