Ohio to begin COVID-19 vaccine rollout for teachers and staff

Vaccines are heading to 500 schools around the state. 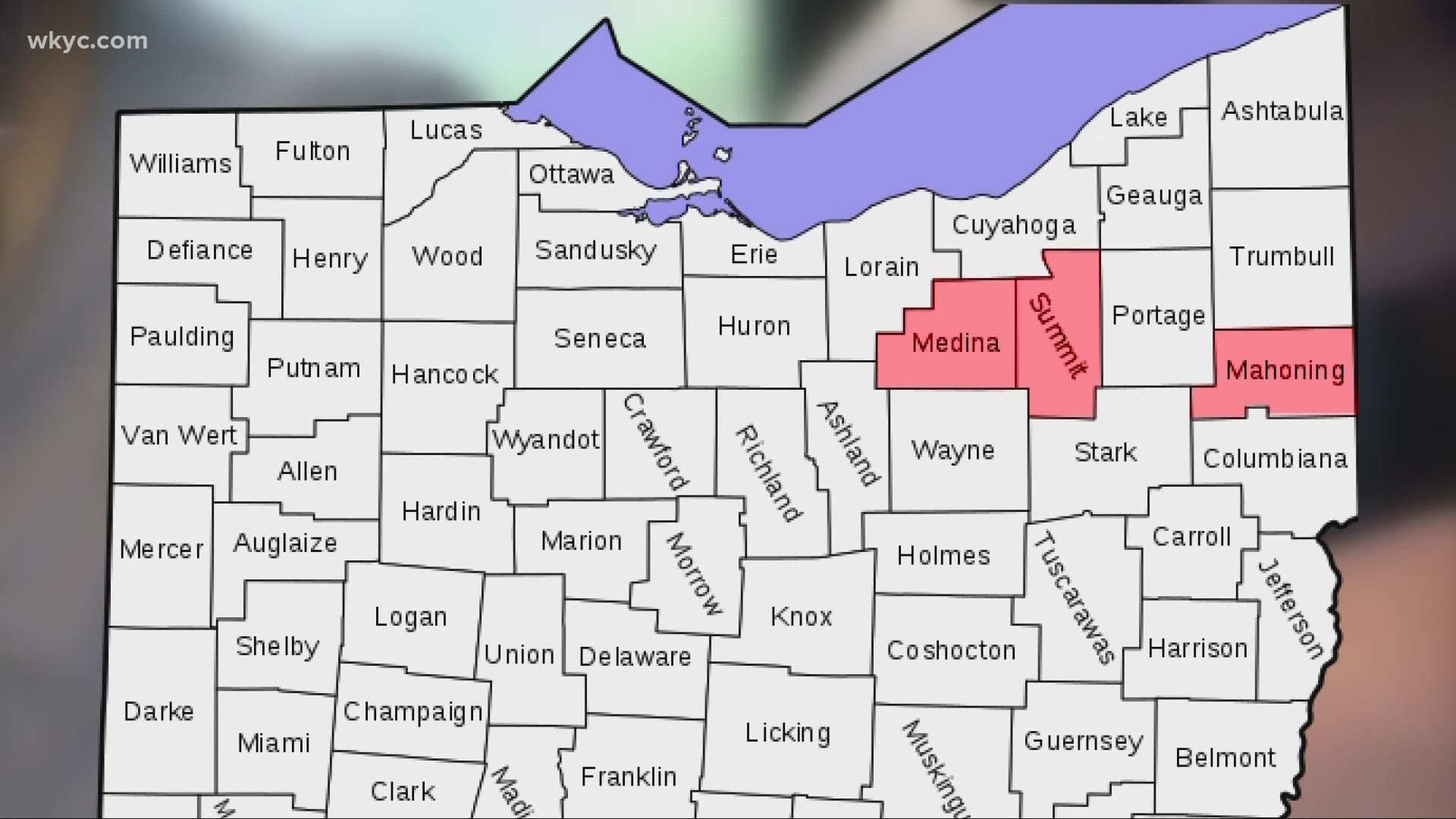 CLEVELAND — It is a big week for teachers in Ohio.

Starting Monday, several school districts around the state will begin receiving doses of the COVID-19 vaccines to distribute to teachers and staff.

The rollout will happen in phases, with Mahoning, Summit, and Medina counties to be the first in line in Northeast Ohio.

“There just isn’t enough to do every school in the first week, it’s simply impossible,” said Governor Mike DeWine when he announced the four-week plan. "We pulled vaccine from our statewide allocation specifically for vaccinating our K-12 staff."

Roughly 500 schools will get the vaccine this week. On Thursday, Medina Schools will be closed for mass vaccinations.

Cuyahoga County will not get its vaccines until the week of February 8th and Parma’s Superintendent is skeptical.

“Until we actually see the right number of vaccines on their way to our school district or a school district near us that partnered with us, I think we’re all sort of going to be walking on eggshells,” Supt. Charles Smialek said.

That is because it has already been a chaotic rollout with supplies and patience running low.

Though excited, some teachers are also feeling guilty. Jeff Fox is a football coach and teacher in Nordonia.

“Am I taking one of the, you know, finite number of doses away from someone that absolutely needs it at this time?” he asked in a recent interview.

RELATED: Push to reopen schools could leave out millions of students

Many teachers' unions are concerned that the vaccine comes with conditions.

To receive them, schools must commit to returning kids to buildings, at least partially, by March 1st.

“Not like you have to go back first, and make a decision first, and then get the vaccine. It should have been the other way around,” Karen Rego, president of the Cleveland Heights Teachers Union, said.

Some districts are also bracing for hiccups.

To see where your school district is on the state’s vaccination timeline, click below: 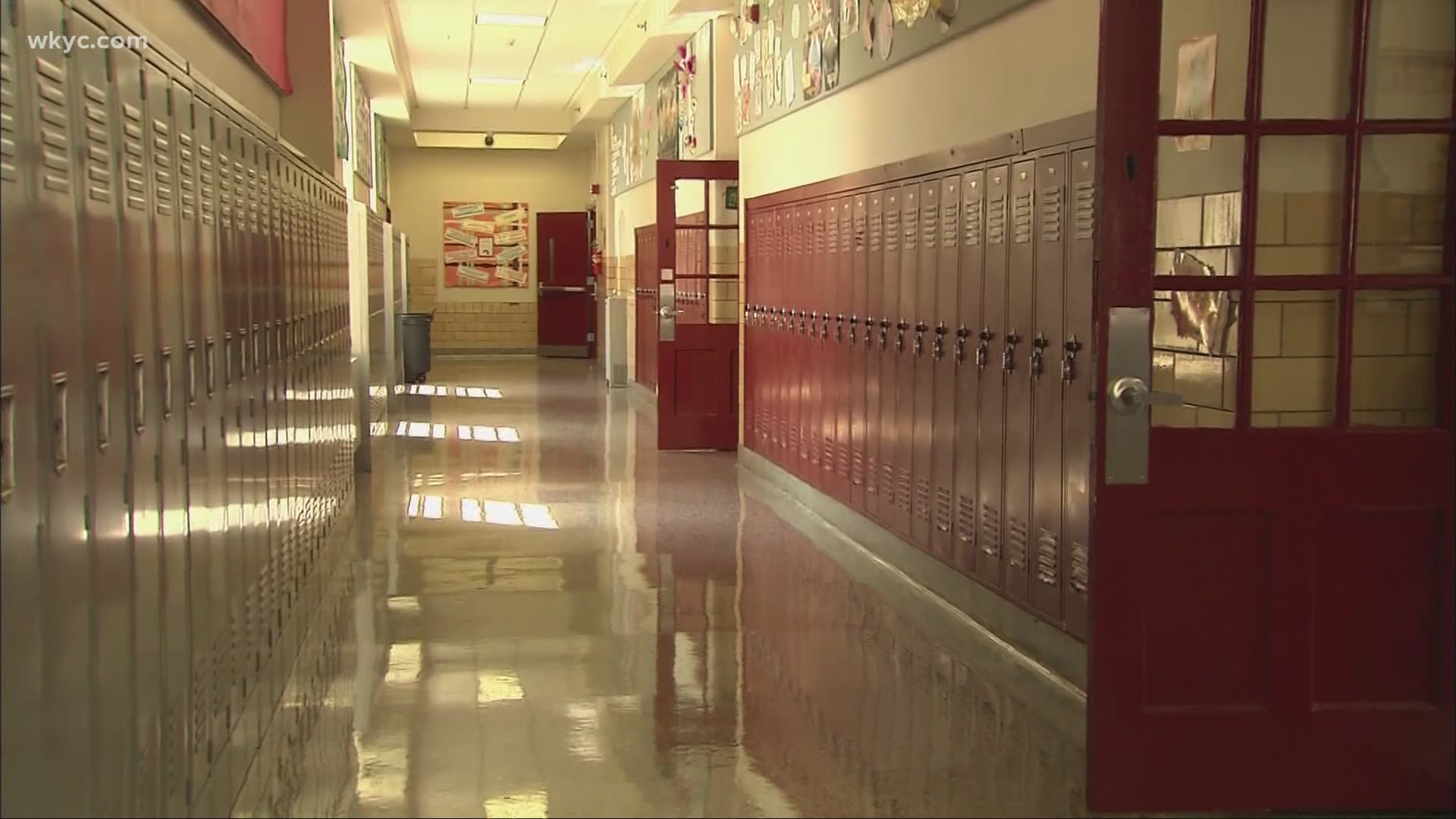