Cleveland premiere is on Saturday night 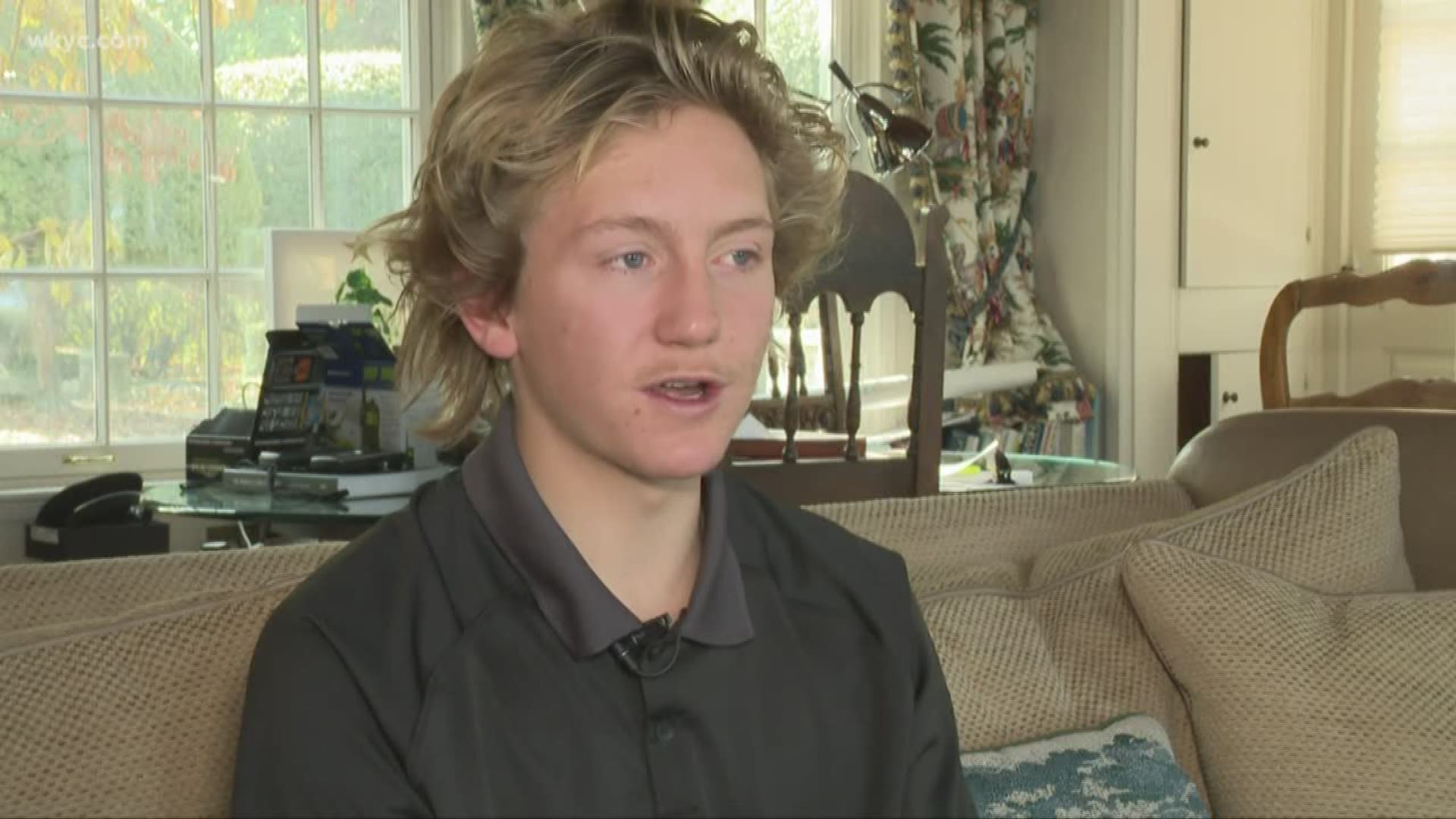 ROCKY RIVER, Ohio — He dazzled the world with a gold medal at the 2018 winter Olympics in PyeongChang.

And now, he will dazzle again on the big screen.

It is about the sport of snowboarding, with the documentary-style film showing how Gerard and other athletes challenge themselves when they are not competing.

Some of the breathtaking footage was shot by Gerard’s own brother, Malachi, on location around the globe.

“It was a really fun project and we were so busy last year doing it all,” Red Gerard said. “We went to Jackson Hole, Japan, and…Canada, we went all over for it.”

Gerard was at the Winchester Music Tavern in Lakewood on Saturday Nov. 16 for the premiere. 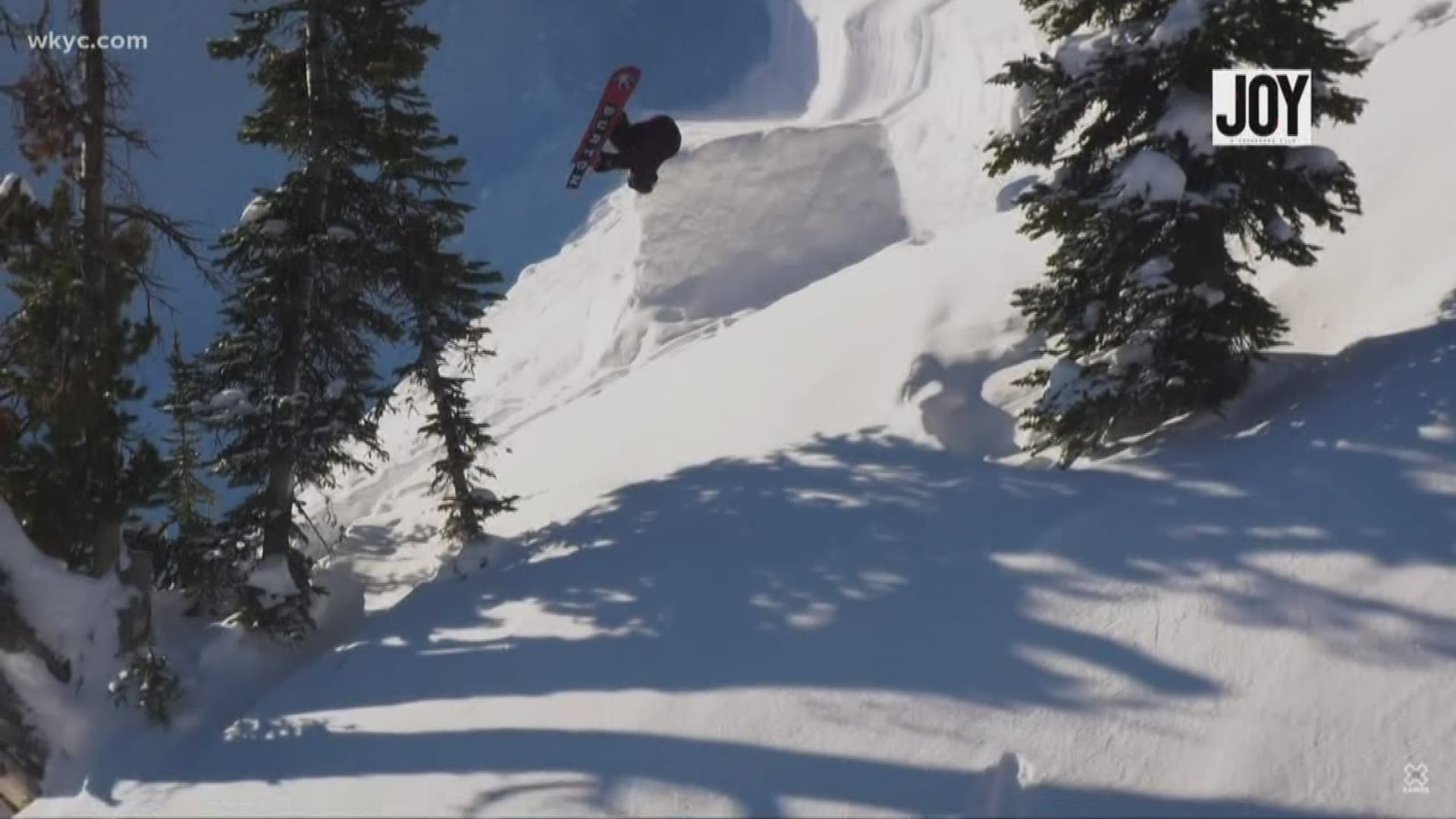 Watch a trailer for Joy below: