A Parma man is facing charges after doing what he thought was a good deed. 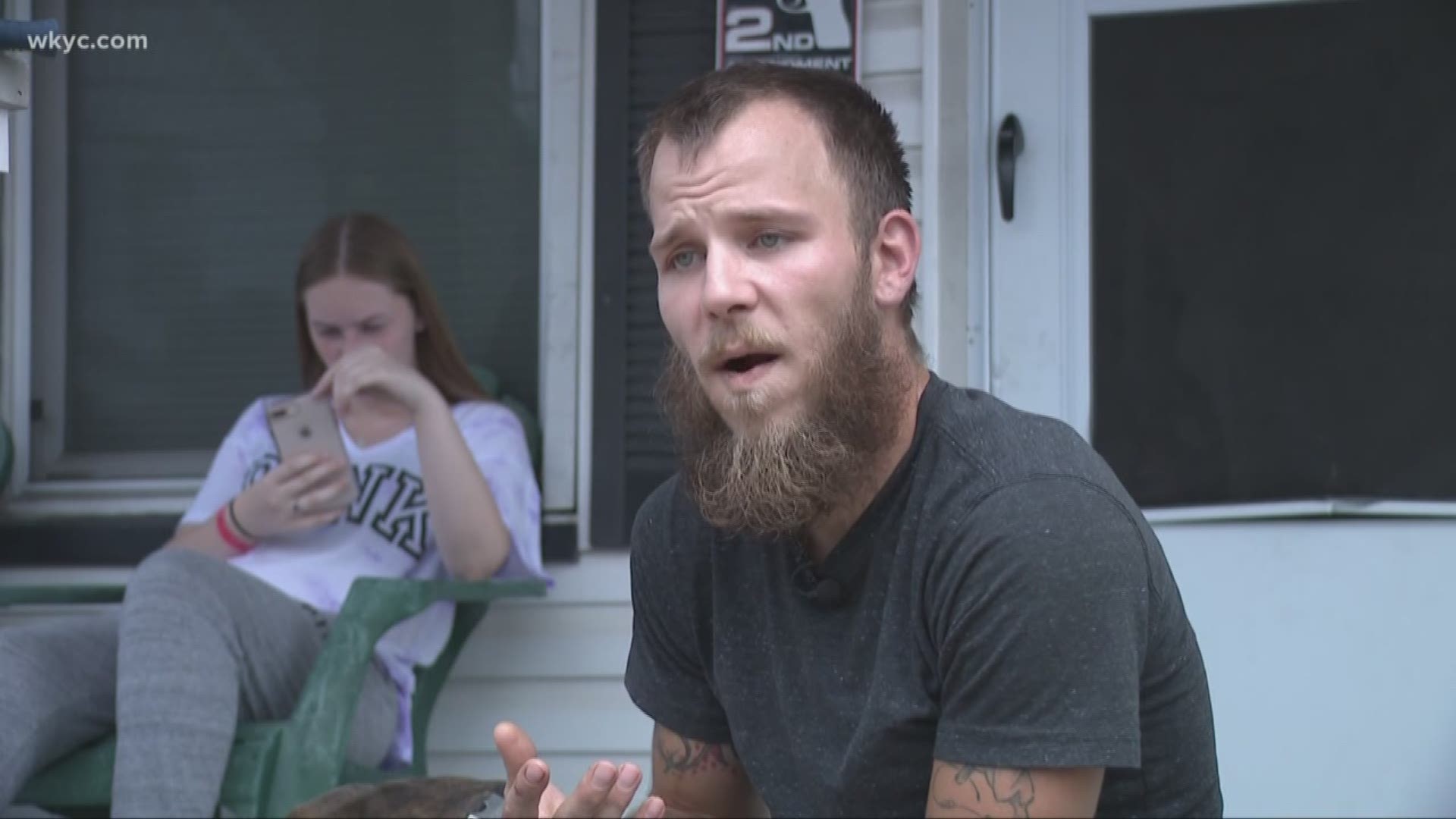 A Parma man is facing charges after doing what he thought was a good deed.

An Ohio law gives immunity to anyone who breaks a window to rescue an animal or child.

Richard Hill says he truly believed the dogs in the car were in danger, but the case gets muddy as to how long they were left alone.

Hill, an avid dog lover was leaving Walmart around 4 p.m. Saturday when he noticed people standing around a car concerned for two dogs inside.

Hill says one bystander called 911 while another went into Walmart to ask the vehicle owner to come outside.

In the meantime, Hill, a contractor took a hammer from his van and broke the window to rescue the dogs.

What Hill didn’t know was is that dogs had only been left in the car for eight minutes according to surveillance video. 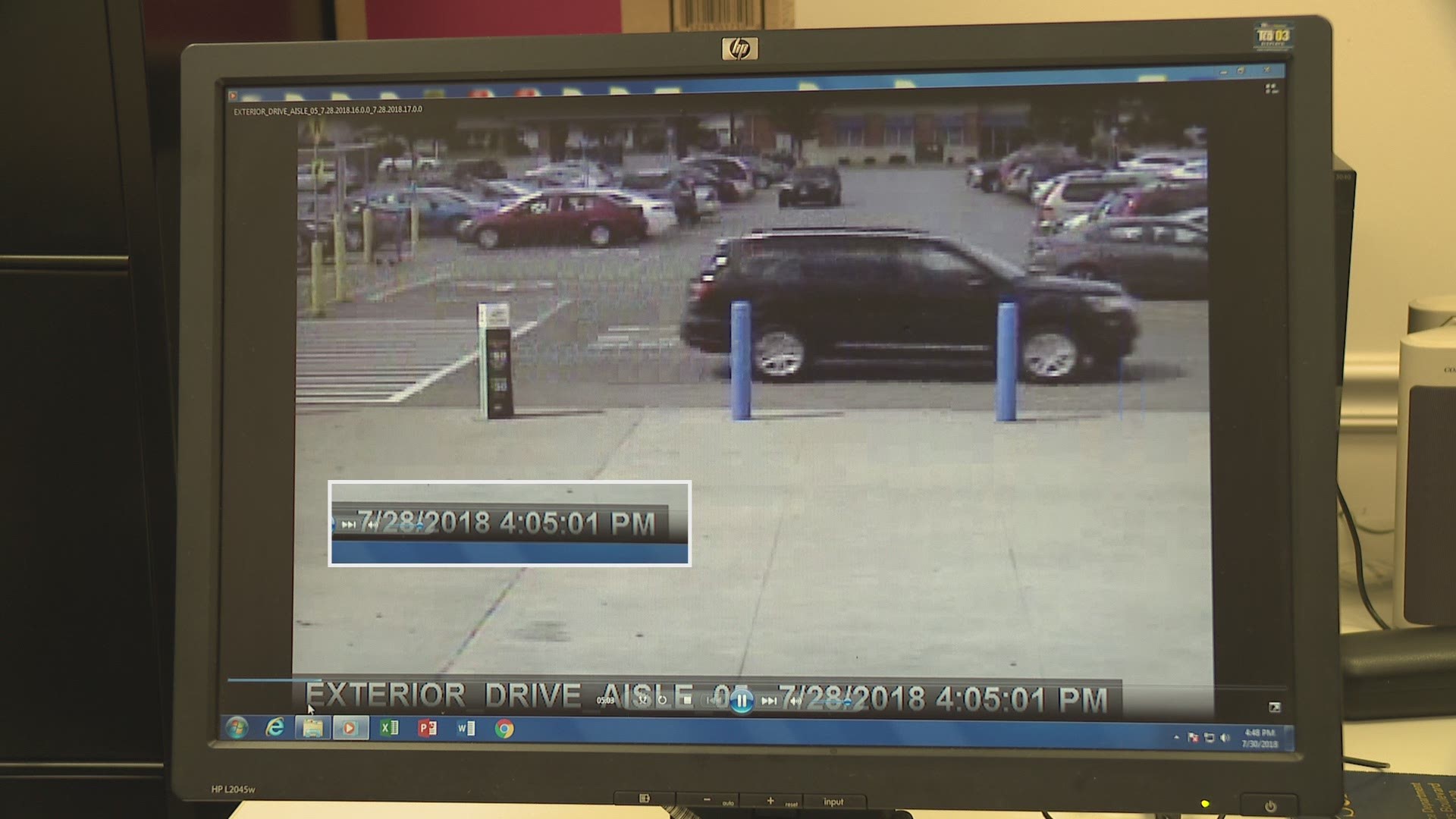 Officers at the scene cited Hill with criminal damage, despite Hill believing he was doing the right thing.

“This situation right here, is what deters people from actually stepping up and doing the right thing,” said Hill.