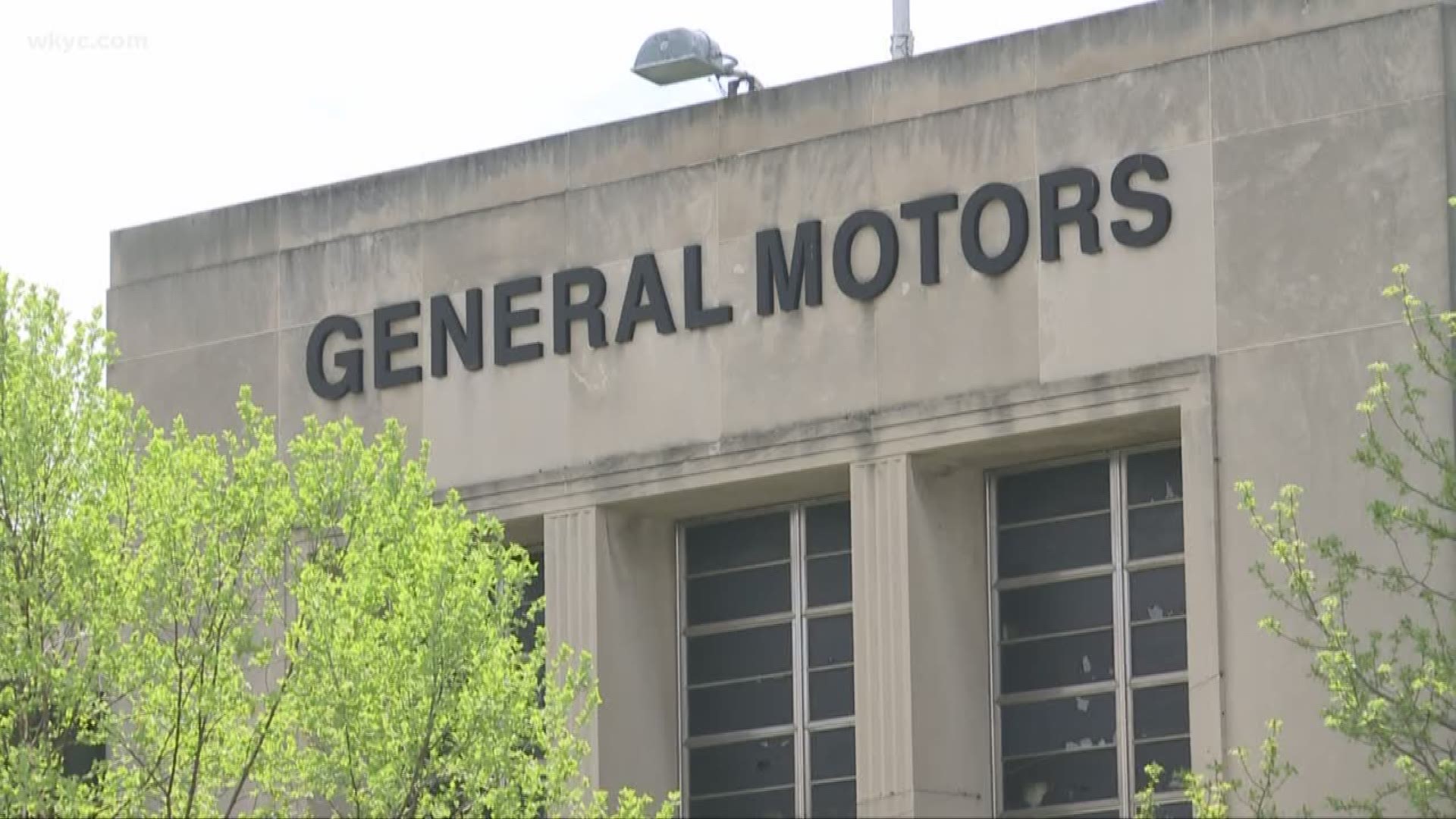 Amid the news that General Motors is "in discussions" to possibly sell its dormant Lordstown auto plant to an Ohio electric vehicle company, it was also announced that GM will be adding 450 new jobs to already-existing facilities across Ohio.

Along with Toledo and Moraine, one of those facilities will be the Parma Metal Center, which currently employs more than 1,000 people. The company says it plans to expand the plant's stamping production and "deploy laser cell welding technology."

Parma Mayor Tim DeGeeter held a press gathering Wednesday afternoon to discuss the latest developments and tout the city's "great" relationship with both GM and the workers.

"Any piece of that pie on [the $700 million investment] puts a smile on a mayor's face," DeGeeter said.

In pointing to the Parma plant's continued success as compared to some other auto facilities, DeGeeter pointer to the fact the plant mostly makes parts for SUVs, trucks, and crossovers, which is "where the marketplace is." He added that there's plenty of room to grow.

"We're always looking for economic growth in our city," he said. "In [Ohio's] seventh-largest city, [the plant] is a major contributor for our income tax. Without that, I wouldn't even want to think about being a mayor in this city."

GM has not yet announced specifics as to which jobs will go where. DeGeeter expects more details by the end of the summer.