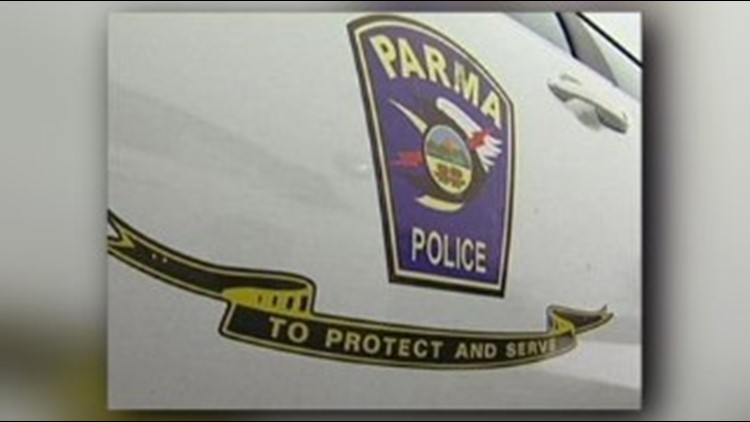 Police in Parma are taking a threat towards Parma High School made in a Snapchat message very seriously.

According to Captain Kevin Riley, the department became aware on Wednesday of a post from an unidentified Snapchat account warning of the following: "Don't go to Parma High School tomorrow friend, we are about to shoot that s#$t up alright man? Don't tell the cops and you will be fine."

PPD is aware of an earlier post on a Snapchat account threatening an act of violence at Parma HS tomorrow. The matter is under investigation. Student and staff safety is our highest priority. Precautions are being implemented to ensure their safety at school tomorrow.

Riley added in an email to WKYC that school authorities have been notified.