The "Redmen" could be replaced. 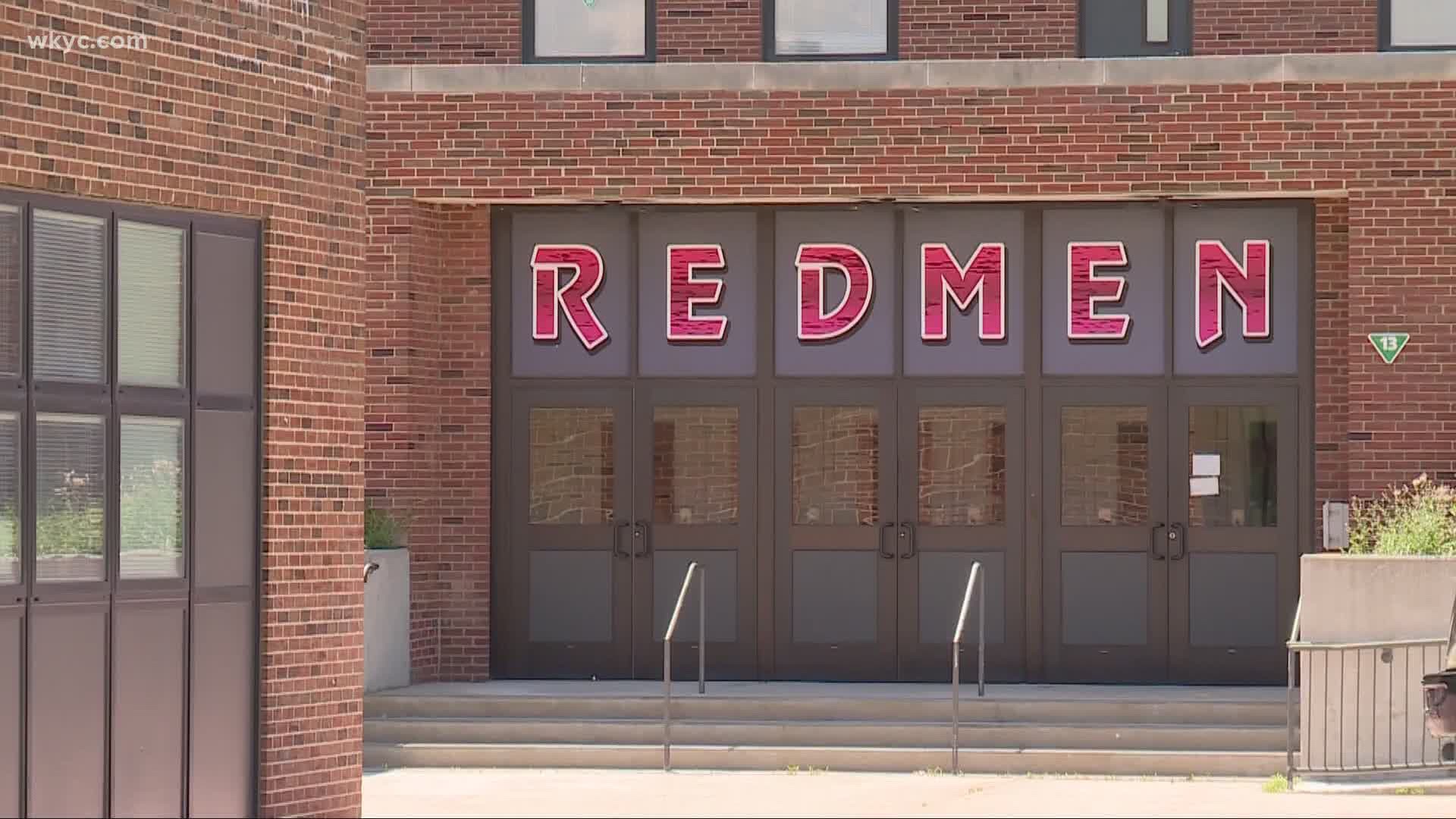 PARMA, Ohio — The deaths of George Floyd and others have brought about serious conversations on race.

They could also lead to change when it comes to Native American logos.

Hundreds of groups recently demanded a new name for the Washington Redskins. In Cleveland, the name “Indians” could soon be no more.

“I’m glad that we’re going to be open to listening, because I think that’s probably the most important thing right now, is being willing to listen and not necessarily just talk,” manager Terry Francona said.

Yet it is not just an issue in the big leagues, either.

For decades in Parma, the senior high school team has gone by the name “Redmen.”

In June, the community raised red flags at a meeting.

“Some of them wanted us to change it immediately, some of them said, ‘You know, this really needs to be looked at,’” Superintendent Dr. Charles Smialek said.

He said it is too late to make changes for the coming school year, however, it could be possible in 2021-2022.

The district will hold three community meetings, the first of which will be Monday night on Zoom.

To participate, people must sign up first at https://forms.gle/yN8BU9E2PszMPq3f8.

Surveys will also be sent and in September, students will run panels.

“We want to get consensus, we want to hear from both sides,” Dr. Smialek said. “We’re really trying to consider all perspectives.”

A new logo could cost the district tens of thousands of dollars and would mark the third name change there.

In 1936 the school went from the “Greyhounds” to “Redmen” to reflect “nobility, loyalty and courage.”

None of the new possible names have been publicly discussed. 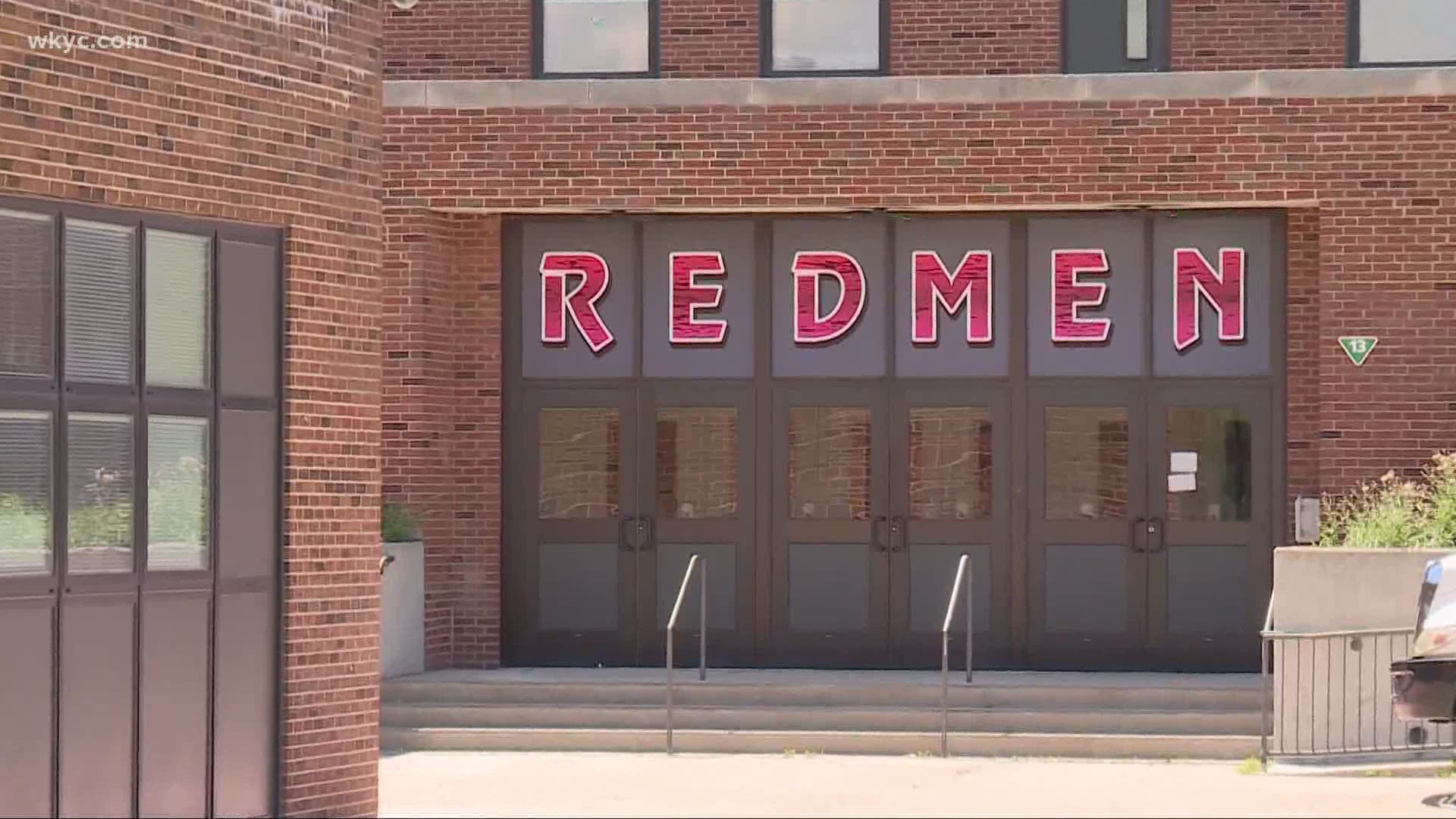