Christopher, who has disabilities, was last seen at the Strongsville Holiday Inn. 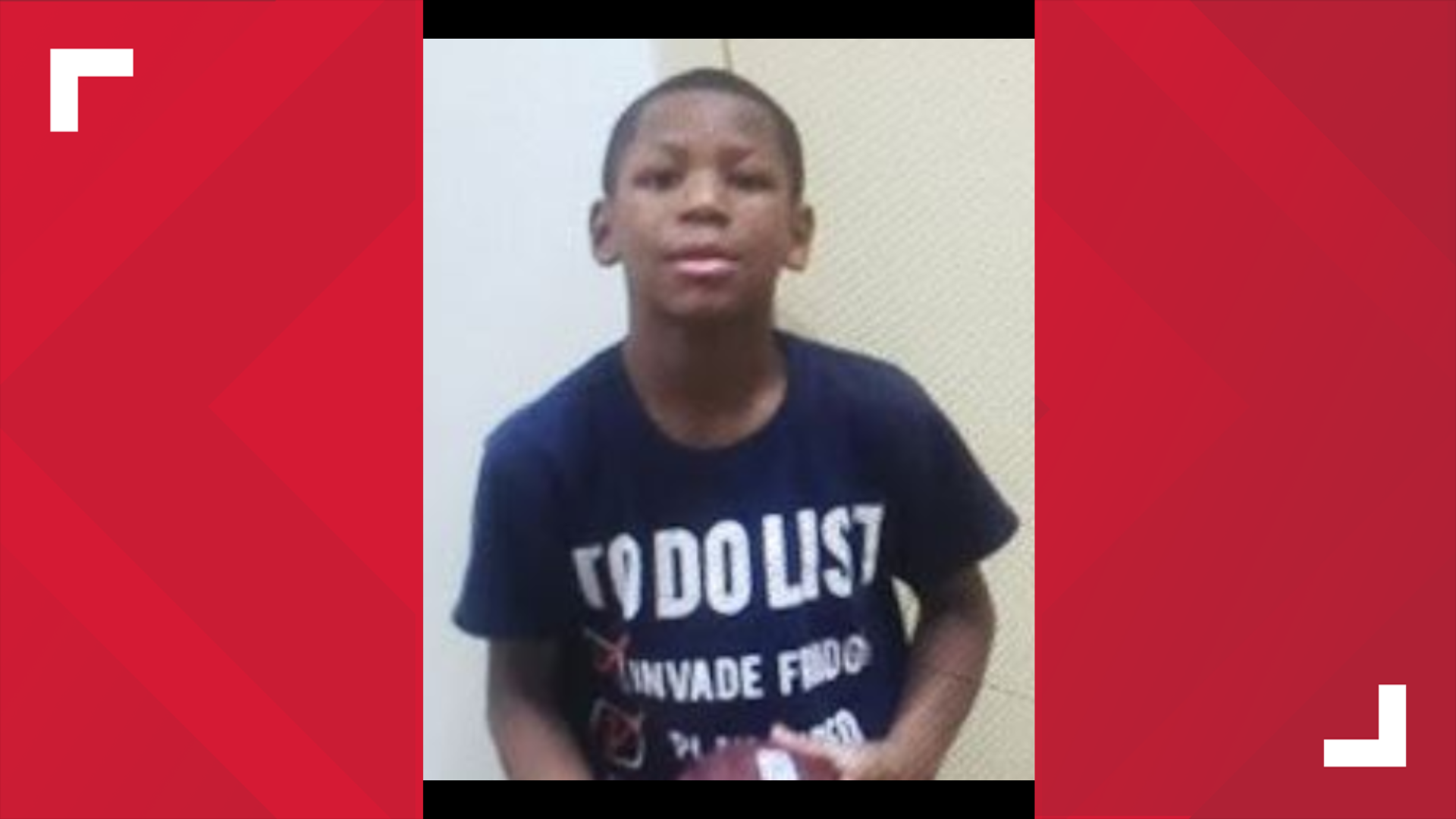 STRONGSVILLE, Ohio — An 8-year-old boy who was reported missing Monday has been found dead.

"After many hours of searching my multiple agencies, our search has concluded. Christopher was found deceased," the Strongsville Police Department posted on Facebook at 12:45 a.m. Tuesday. "Please extend your thoughts and prayers to his family."

Police later said that Chistopher was found in the pool.

The incident remains under investigation, and police aren't releasing any additional details at this time.