CLEVELAND -- A program three years in the making is now up-and-running and allows Cleveland police recruits a chance to build relationships with the people they'll soon be serving. 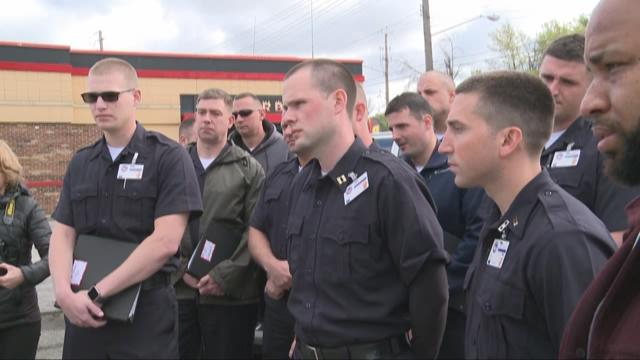 CLEVELAND -- A program three years in the making is now up-and-running and allows Cleveland police recruits a chance to build relationships with the people they’ll soon be serving.

The program is a ‘reverse ride along’ of sorts, taking recruits on different stops throughout the city to meet with city officials, residents, and leaders in the community.

Joseph Black is the Neighborhood Engagement Manager for Cleveland Central Promise Neighborhood, part of the Sisters of Charity Foundation of Cleveland. He played a vital role in getting the program started.

“Ideally we want residents and officers to know each other by name and face. And this is an opportunity to do that,” said Black.

Today’s group of recruits are making lateral moves from other police departments. This portion of their training allows them to learn about the people in the community, not the job itself.

In a span of 8 hours, recruits visited the east and west sides of Cleveland making stops at city parks, recreational centers, child care facilities, and important neighborhood meeting places – spending time talking to the people who utilize those spaces.

The goal is to build trust between community and police.

“Instead of us against them, we’re now one as a community working together.”

Phyllis Hailey is a Cleveland resident and was at the Harvard Community Center where recruits enjoyed playing games and talking for citizens.

“The seniors and the youngsters need to know the policemen are very friendly. They’re not there to hurt you, they’re there to work with you,” she said.

The program works to make sure the community and police don’t fear each other, but instead embrace their relationship and use it to make the community better.

“We know that in 8 hours it’s impossible to see the whole city. Our goal is to make sure we show as much as we can to as many people as we can,” said Black.

Sgt. Smith added, “as long as I’m in charge of the academy, we’re going to keep this going. Because our community needs this.”

One thing that’s needed to keep the program running sustainably is funding.

For more information on how you can help, visit www.clevelandpromiseneighborhood.org. 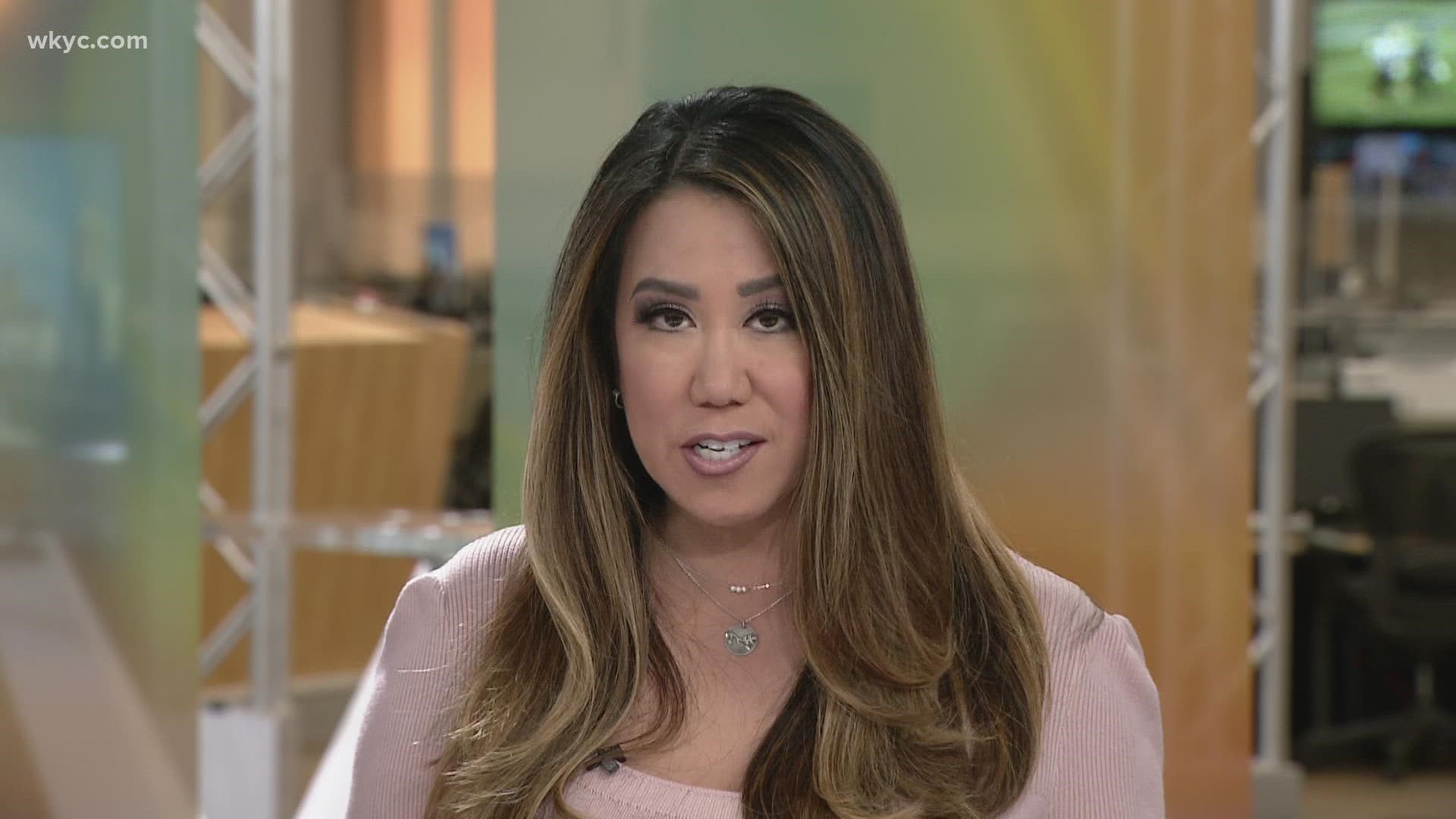