The officer is being hailed a hero for his actions. 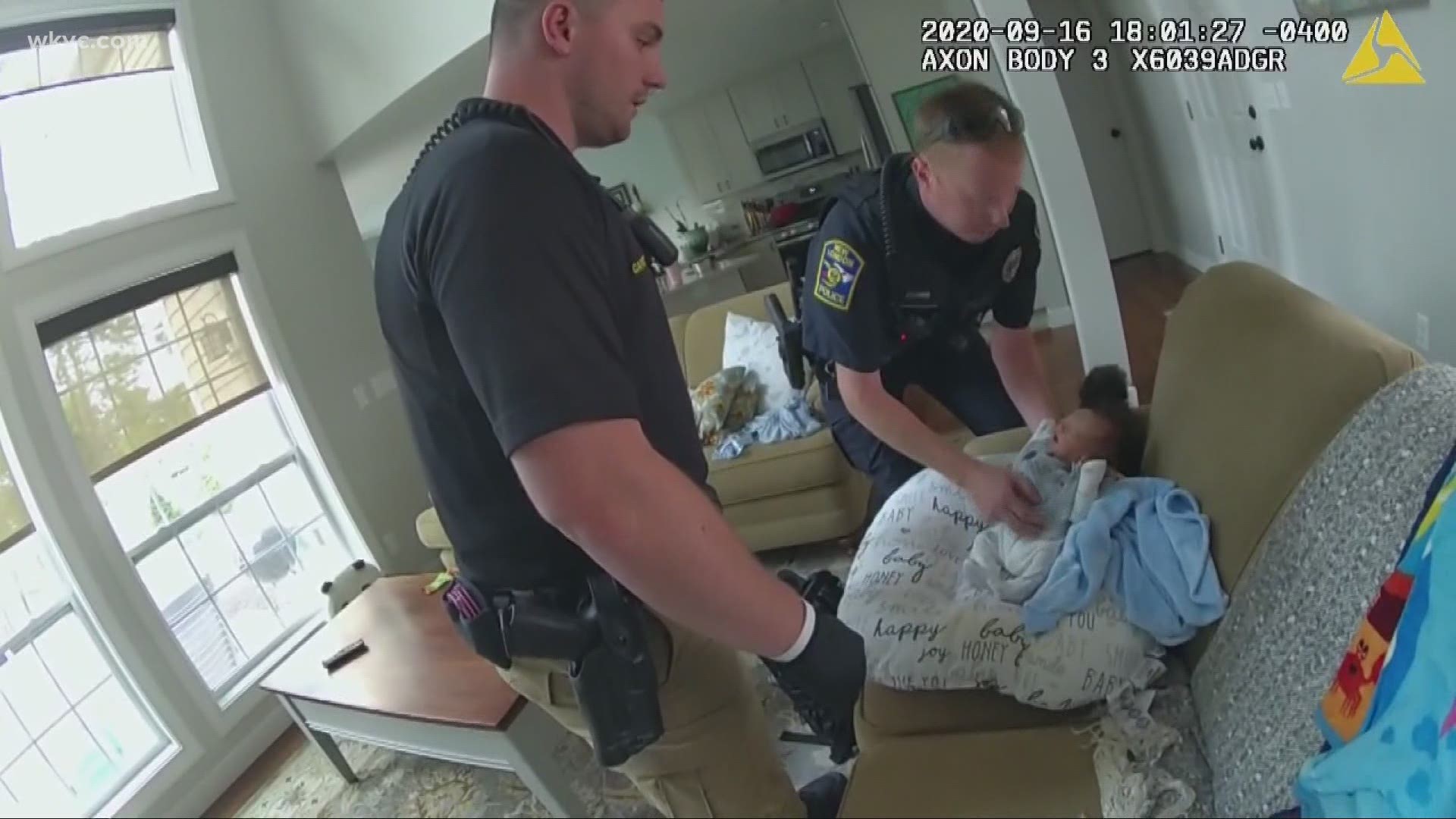 RICHMOND HEIGHTS, Ohio — EDITOR'S NOTE: The video in the player above is from a previous story.

A Richmond Heights police officer is being credited with saving an infant's life after helping him to start breathing again.

In a Facebook post on the department's page, Richmond Heights police posted that Sgt. Greg Patterson sprang into action when he got the call.

Police also said in the post that little Jacoby's mom was incredibly thankful for everyone who helped baby Jacoby, including Richmond Heights paramedics who took Jacoby to the hospital to get checked out.

Jacoby is said to be doing well and will make a full recovery.

RELATED: 'This child inside me saved my life' | Woman discovers cancer diagnosis during pregnancy

RELATED: Hero officer helps save the life of 2-month-old who stopped breathing