Rocky River is the lone reported Northeast Ohio department to partner with Ring to help enhance its neighborhood watch app. 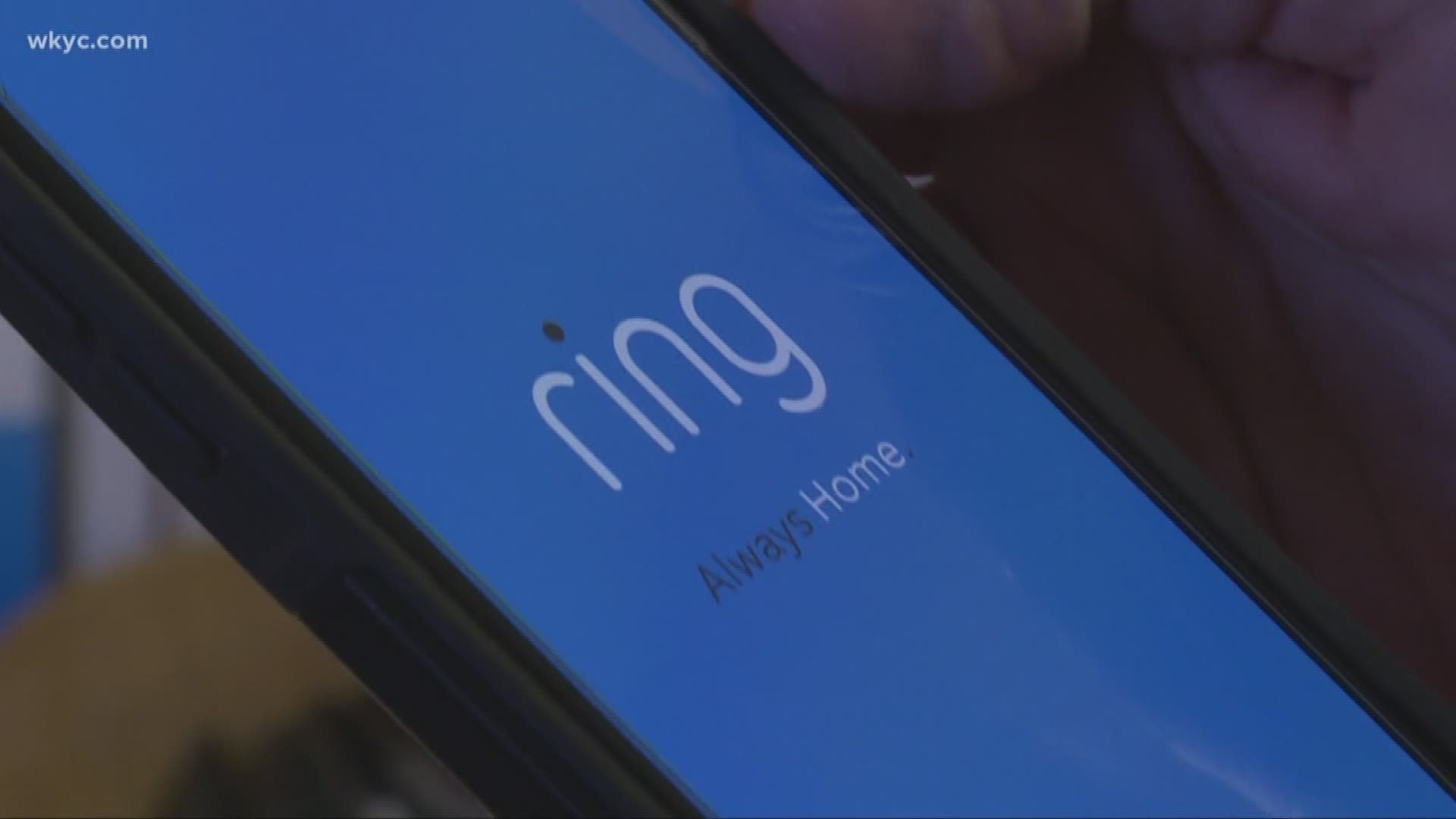 Police departments across the country are open to embracing new technology to help monitor activity in their neighborhoods. The neighborhood watch of yesterday has now moved to an app called Neighbors – where police are partners too.

More than 400 departments nationwide have signed on to a partnership with Ring, the video doorbell maker now owned by Amazon.

Since 2013, Ring has been monitoring the front doors of owners helping catch criminals, suspicious activity, deer, and the occasional kid at the front door. But now Ring has created a place for users to share that video with nearby users to create a virtual neighborhood watch. And they want police on-board too.

Rocky River is the only Northeast Ohio police department reported to be part of the program. They joined in February and have used social media and flyers to market the program to residents.

“Our partnership with ring allows us to notify subscribers to the ring neighborhood app when a crime has been committed or there’s been suspicious activity in an area,” said George Lichman, Lieutenant with Rocky River Police Department.

But the partnership extends further than that. Police can request video from Neighbors app users after a crime is committed. Users then have the option to send that video to police.

“We can send a message through the portal that subscribed users will receive and then they can take it upon themselves whether or not to share any video they have,” Lichman says.

Civil liberties activists have questioned partnerships between police and video surveillance companies saying programs like this could negatively impact people of color.

“We’ve already seen in the past several years a lot of high-profile instances of people policing black folks and brown folks who they don’t think belong in their neighborhoods,” said Chris Gilliard, a prominent critic of Ring and other technology that can reinforce race barriers.

But advocates for surveillance technology argue the program is voluntarily for residents to use, and police don’t have blanket access to video or live feeds. As far as police are concerned, it’s an enhanced neighborhood watch.