Officials say neither he nor the driver of the vehicle were wearing seat belts. 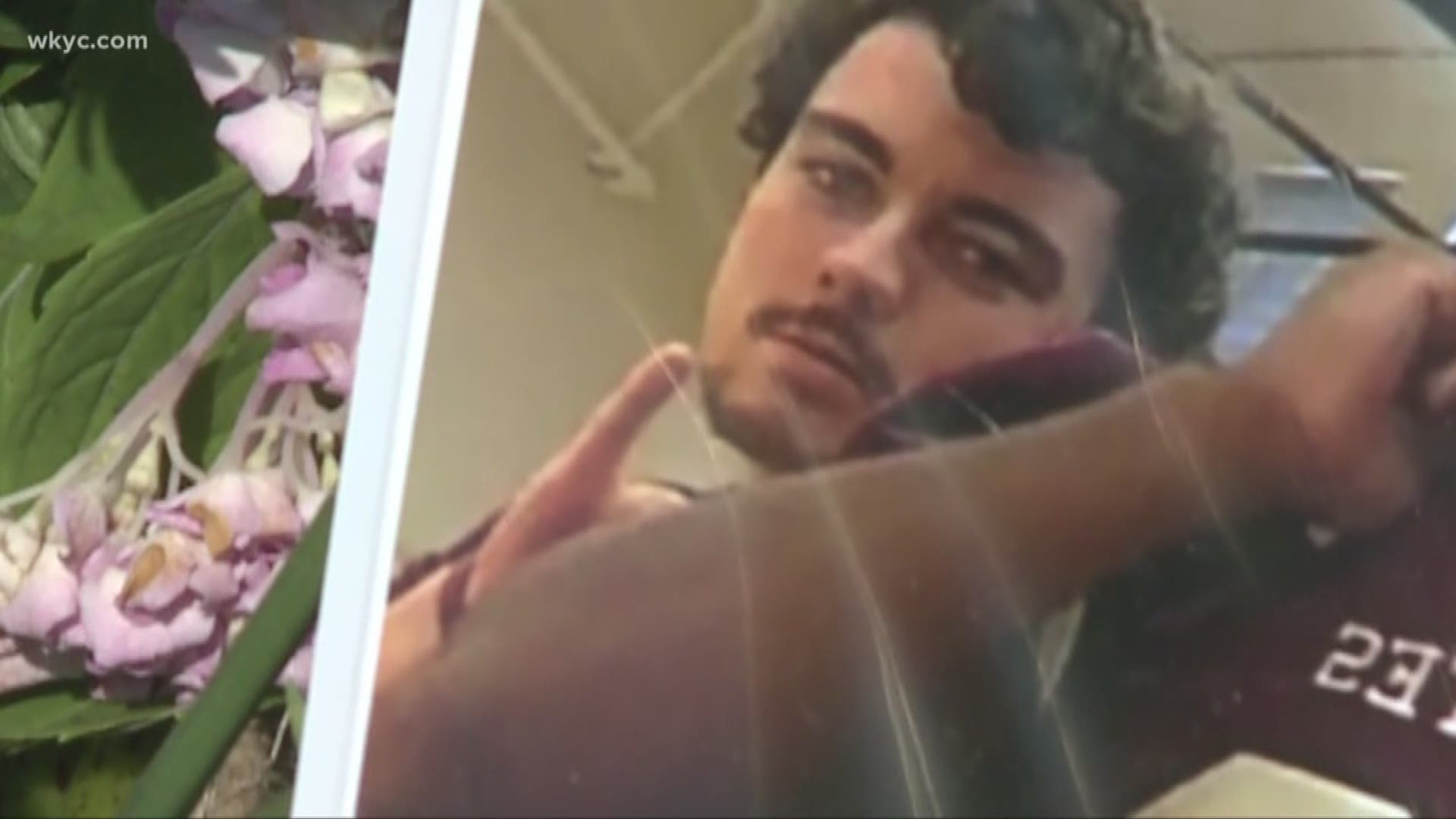 A 19-year-old who graduated from Rocky River High School just last month has died following a crash on Put-in-Bay's South Bass Island this past Thursday.

According to the Ohio State Highway Patrol, the victim was the passenger in a Can-Am UTV being driven by an 18-year-old man (also of Rocky River). The vehicle apparently made a sharp turn "at high speeds" and overturned on the 800 block of West Shore Blvd. near Mitchell Road just before 8 p.m.

The passenger, identified as Patrick Green, was pronounced dead at the scene. Officials say neither he nor the driver were wearing seat belts at the time of the crash.

"Patty" Green was a punter for the Rocky River Pirates football team. Head coach Josh Wells says in a phone interview with WKYC that he was "a great teammate and an even better person."

"He could make anybody feel special at any given time. That was the kind of kid he was," said Coach Wells.

Green graduated from Rocky River High school last month. Coach Wells says he was set to go to his dream college, the University of Cincinnati.

"It's so sad," he said. "It's very very hard to swallow that he had everything lined up, ready to go and it was cut so short."

Coach Wells says he is still in a state of shock over Green's sudden passing.

"To tell you what my immediate reaction was i couldn't. I think I was frozen," he said when he first learned the news about Green's death.

He says Green will live on in the hearts of so many people.

"He was just such a nice person to anybody and I think that just won't go away," Coach Wells said. "There's a lot of heavy hearts...his legend will live on."

A GoFundMe has been set up for Patrick's family.

Browns wide receiver Odell Beckham Jr. even chimed in, offering his thoughts and prayers to "a fan from Day 1." Green wore Beckham's No. 13 on the football field.

In addition, grief counselors were made available for all students both yesterday and today at the high school.

The incident itself remains under investigation, although authorities stress they do not believe alcohol or drugs played any role.