The man originally accused was found not guilty, but one writer believes the case is solvable. 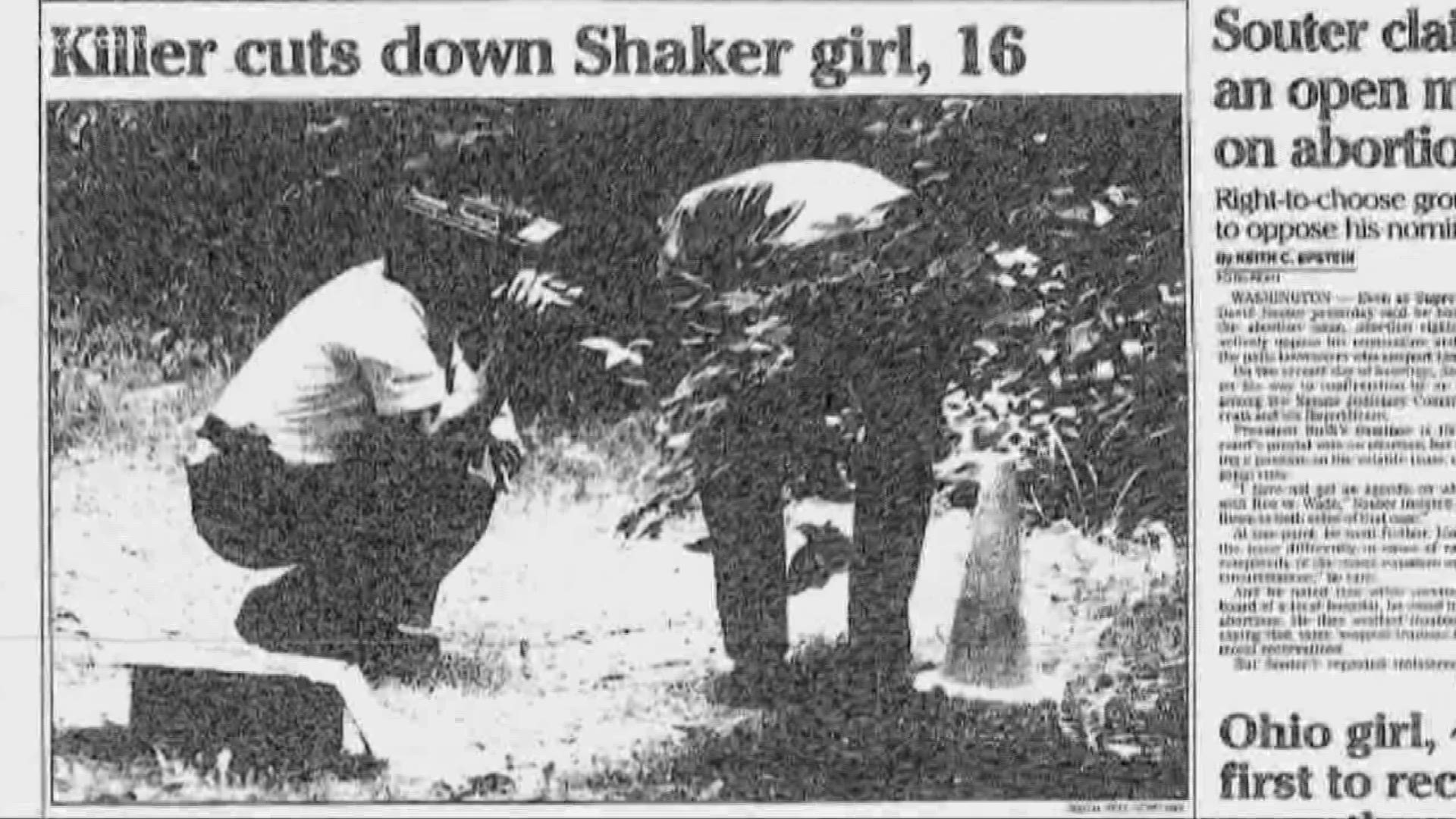 It will be 29 years since 16-year-old Lisa Pruett was murdered behind a mansion. A bright girl bound for the Ivy League, she had been stabbed 21 times on Sept. 14, 1990, and left to die.

A weapon was never found, and the killer was never caught. Still, crime writer James Renner believes it may be the most solvable cold case in Northeast Ohio.

“They had a close connection with Lisa Pruett,” he said. “Look at, you know, who was close to Lisa, who did she have a sexual relationship with, and you kind of work out from there.”

The night she died, Pruett had sneaked out and was found within a hundred feet of the home of her boyfriend. Renner said the boyfriend had just been released form a mental hospital and friends named a classmate, Kevin Young, as the suspect.

“I think what happened here, is you had a group of kids who didn’t want to think that their friend could have done it,” Renner said. “They thought, ‘well, if has to be somebody, let’s let it be the weird kid at school.’”

The story went national, Young’s trial was broadcast on Court TV, and he was eventually found not guilty. It would haunt him until his death two years ago.

Renner is convinced the real killer is still alive and that teens from the time may have known it wasn't Young.

“I think it was just a bunch of scared kids that pointed the finger—and then the police followed suit,” he said.