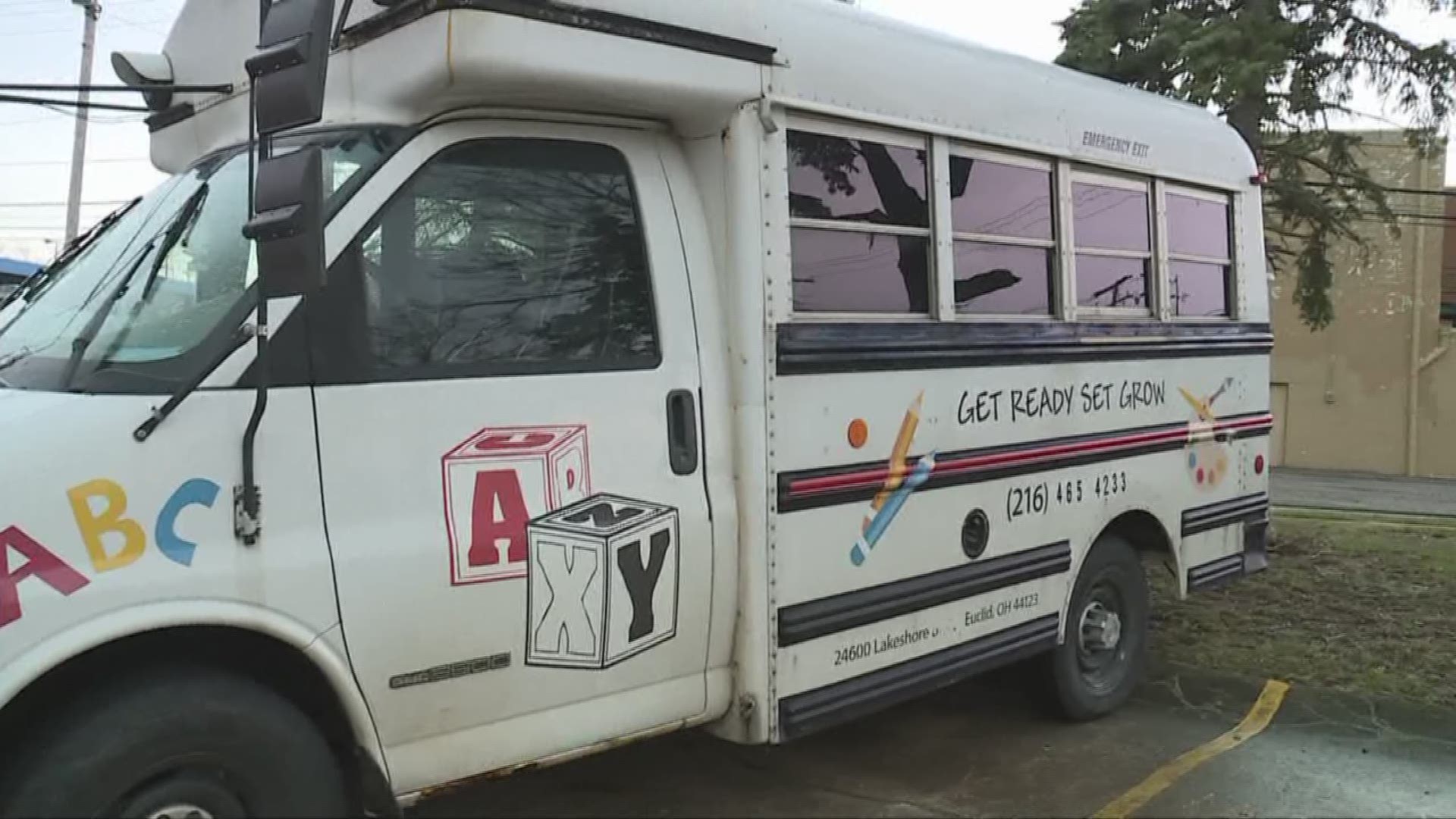 Long before Sierra Day and her boyfriend Deonte Lewis were charged with aggravated murder, they enrolled Aniya Day-Garrett, Day’s daughter, in day care.

The 4-year-old first went to “Harbor Crest” in Euclid and then “Get Ready, Set, Grow,” also in Euclid.

In recent weeks, documents obtained by Channel 3 News revealed that Harbor Crest failed to report instances of abuse, including bruises, a nose injury, and dried blood on Aniya.

Documents reveal that “Get Ready Set Grow” did too. A woman describing herself as a staff member tells Channel 3 News that Aniya’s mom was an employee.

According to the state inspection report, “Get Ready, Set, Grow” did not disclose suspicions of abuse involving Aniya when it should have.

A site visit after her death also found other problems.

There were instances where children were place in a locked room and a child slept in a closet.

The state also found staff left kids unattended, did not keep attendance records, and did not keep up on training, specifically when it came to child abuse.

It all comes amid growing tensions in the community, where many believe children’s services should have done more.

Even if they did not get tips from those day cares, there were more than a dozen instances of abuse reported to police, along with warnings from Aniya’s relatives, including her biological dad.

At the time of her death, it was clear Aniya was severely underfed. Prosecutors have not ruled out charges against the daycare workers who are mandatory reporters and should have spoken up.