State of Ohio has no reports of abuse against Aniya Day

The Ohio Department of Job and Family Services tells WKYC it never got any of the 14 reports of abuse of Aniya Day. 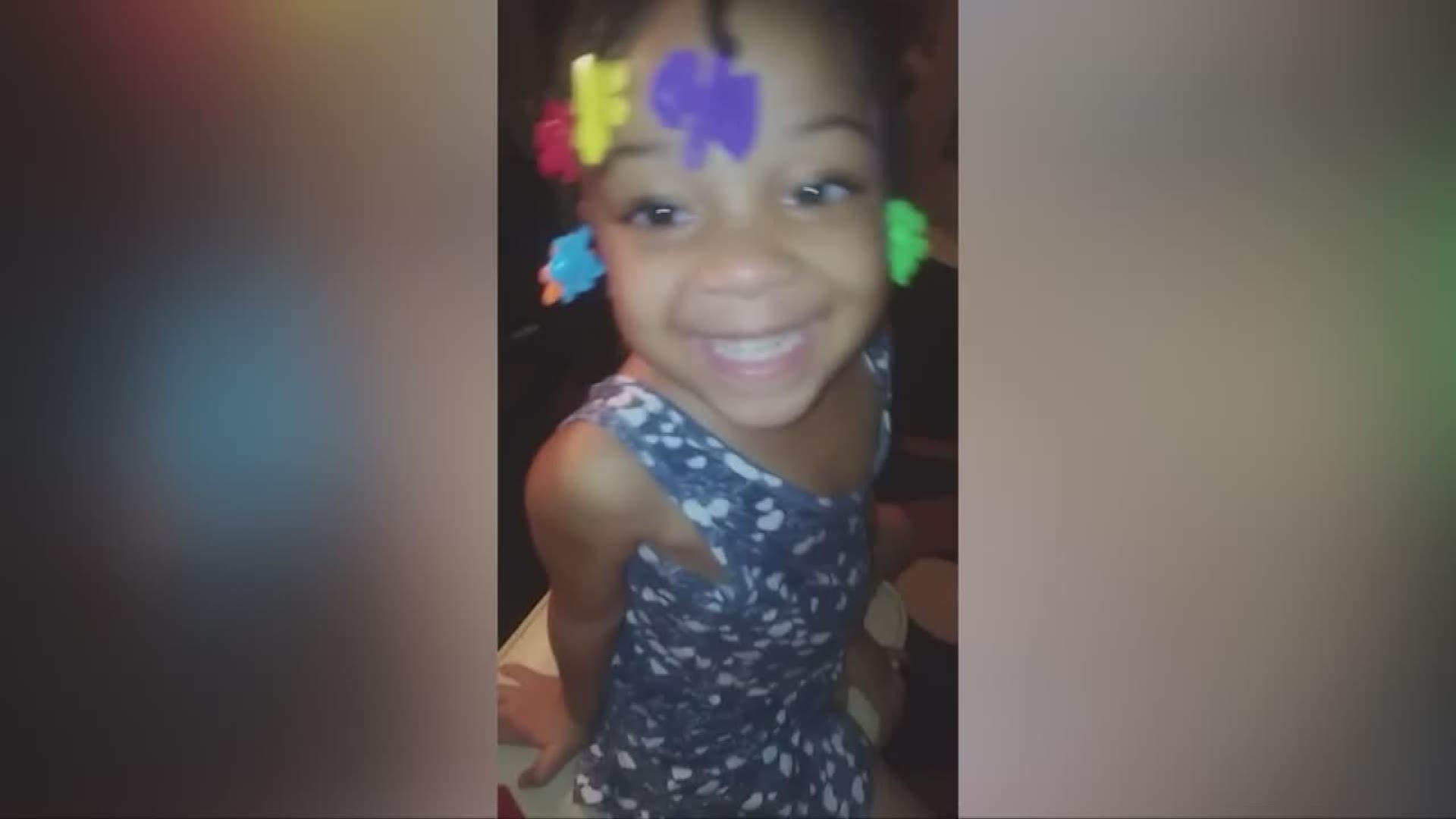 14 separate instances of abuse were reported to have been inflicted upon 4-year-old Aniya Day, dating back to 2015.

Eventually, Aniya Day died of a stroke due to blunt impacts to her head.

Now the state of Ohio is looking into whether those day care workers properly reported those injuries.

The Ohio Department of Job and Family Services tells WKYC it never got any reports from the day care.

"We have no record of being contacted about the alleged abuse concerning Aniya Day-Garrett, but our child care licensing specialists visited Harbor Crest Childcare Academy last week, after we learned of this tragedy, to investigate if the center reported their suspicions of abuse to the local public children service agency, as required. Their report is not yet complete, but if the allegations are substantiated, the report will be posted at childcaresearch.ohio.gov."

Workers detailed 14 instances of abuse in a Euclid police report in last year:

September 2015 – A bruised face; looked like a hand print.

December 2, 2016 - More bruises and cries that her mother was abusing her.

Aniya's mother and her mother's boyfriend are charged with killing her.