The daycares failed to report cases of potential abuse against 4-year-old Aniya Day-Garrett. 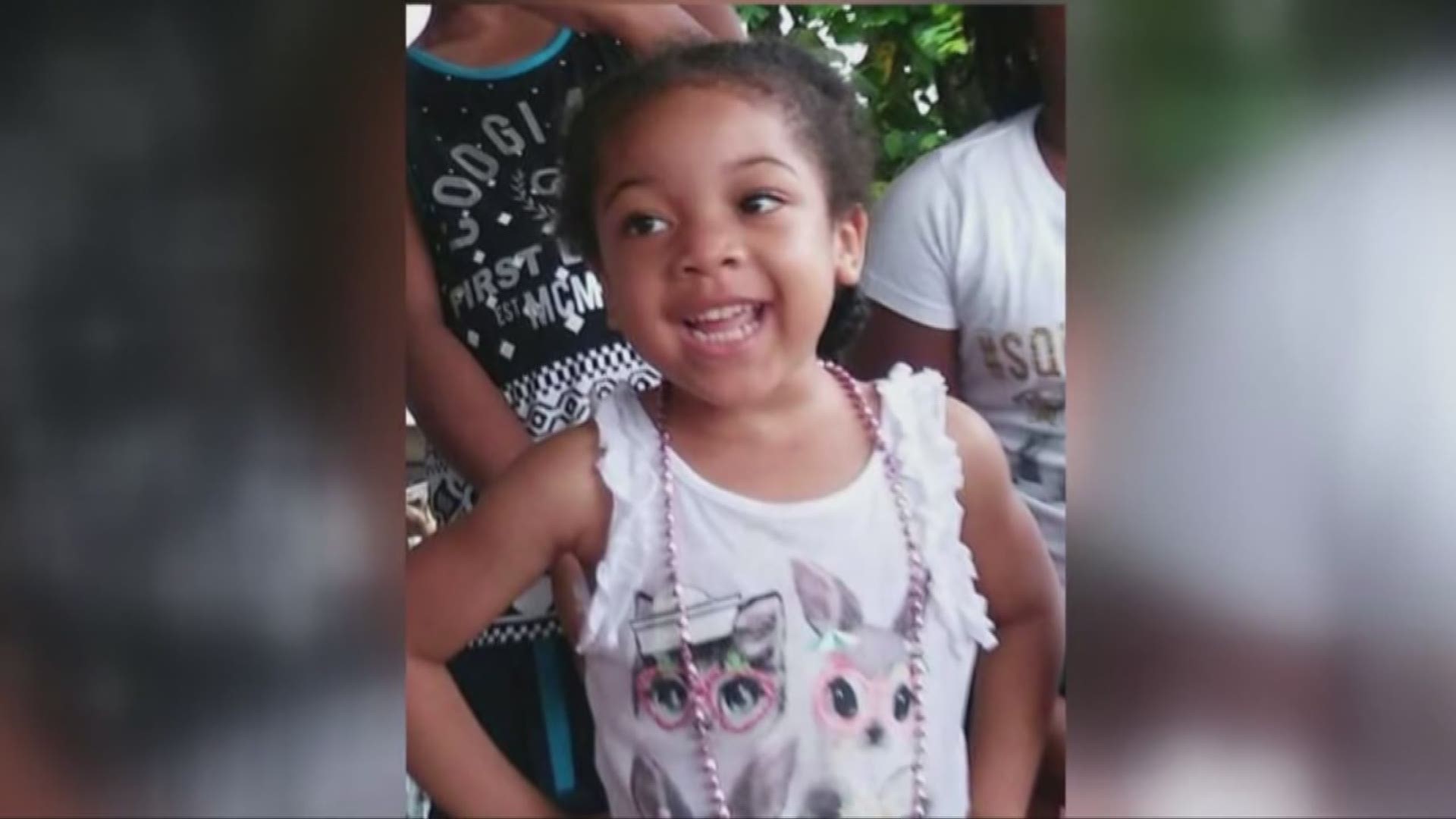 EUCLID -- Both daycares that looked after the 4-year-old girl allegedly killed by her mother and mother's boyfriend will be shut down.

The Ohio Dept. of Job and Family Services sent letters to Harbor Crest Childcare Academy and Get Ready, Set Grow Preschool notifying both daycares that their child care licenses will be revoked.

Investigations into the two daycares were launched after 4-year-old Aniya Day-Garrett was allegedly killed by her mother, Sierra Day, and her mother's boyfriend, Deonte Lewis. Aniya died March 11 due to a stroke that the medical examiner says was a result of severe blows to the head.

Aniya's father, Mickhal Garrett, says he had tried to gain custody of his daughter prior to her death.

Both daycare centers were cited by the state of Ohio and Cuyahoga County Prosecutor Michael O'Malley has examined the possibility of additional charges.

Documents released by the Ohio Department of Jobs and Family Services show an inspection last month at Get Ready, Set, Grow found "the program failed to immediately notify their local public children services agency of suspicions that a child had been abused or neglected."

The daycare was asked to submit a corrective plan.

The letter sent to the owners of Ready, Set, Grow lists 14 violations, including failure to complete background checks on several employees, failure to report suspicions of abuse and children being forced to sleep in closets.

Get Ready Set Grow Preschool violations by WKYC.com on Scribd

Harbor Crest is also accused of failing to report potential abuse against Aniya. A May 2017 Euclid police report showed the agency compiled 14 instances of abuse against the child dating back to 2015. The cases detail a variety of injuries including bruises, bumps and black eyes. Daycare staff, however, failed to contact county children services about the abuse, as required.

Harbor Crest disputed the findings but agreed to retrain its workers.