Police officers in Strongsville are now randomly riding along in school buses to put an extra set of eyes on the roads. 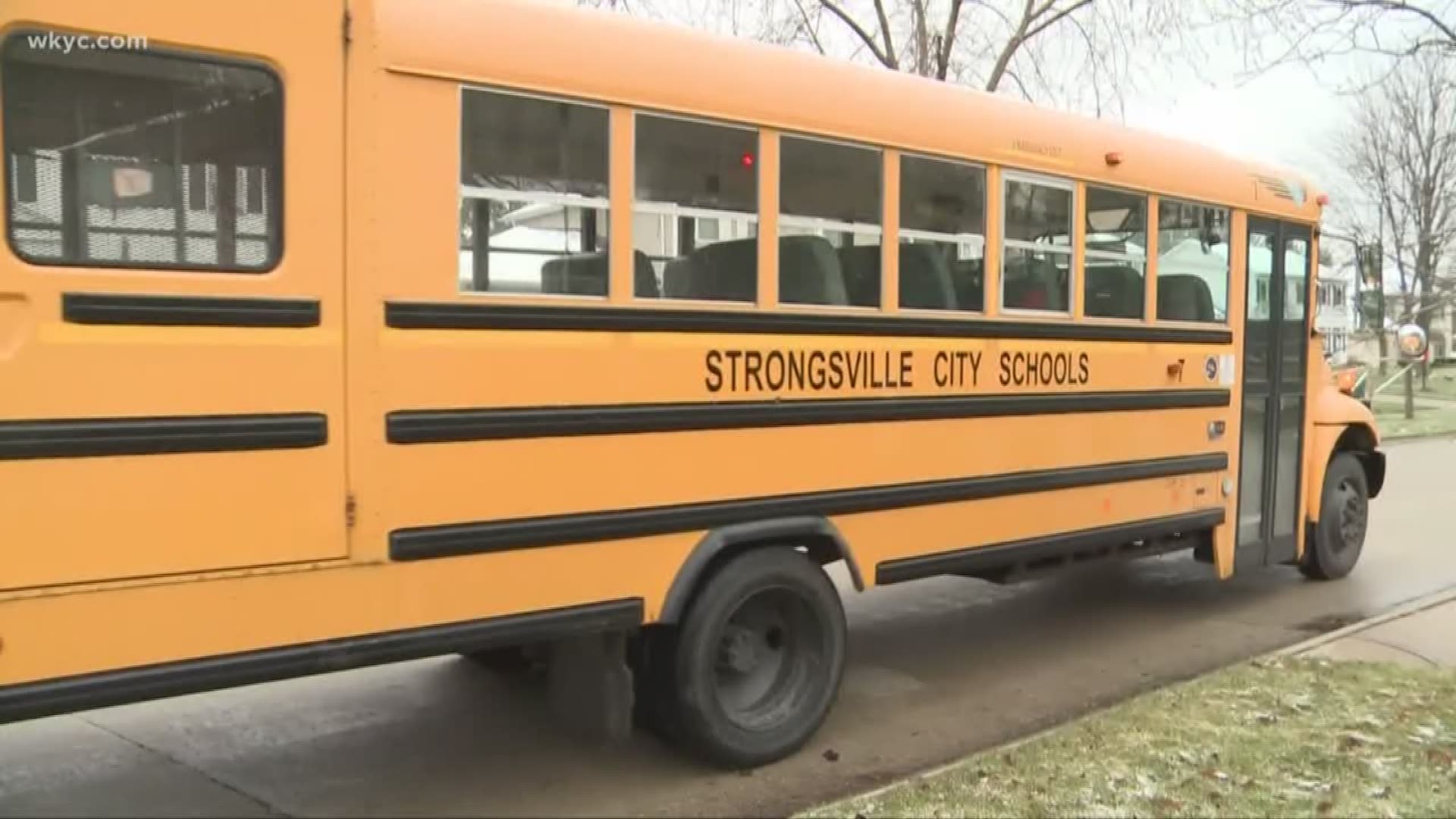 Strongsville Police officers are now randomly riding along in school buses to put an extra set of eyes on the roads. It’s an effort to protect students at bus stops.

For years, bus drivers like Maureen Albietz have encountered one problem time and time again—drivers try to quickly pass her or are simply distracted.

But now things will be different. With the Strongsville Police Department randomly joining bus drivers on their route, the hope is that safety will increase.

“When they see them, they’ll radio those in to shadow cars that are in the area that will make the traffic stop and initiate the citation,” said Strongsville Police Chief Mark Fender.

Since Monday, police have made at least two other traffic stops while riding along with bus drivers. For police and bus drivers, it’s teamwork to make sure the safety of the students remains a top priority.

The Police Department also posted a series of safety tips and rules as a reminder for drivers:

What is the school bus danger zone:

How to pass a school bus:

Procedures for bus drivers to follow and why you should be patient: