Crews remain at the scene. 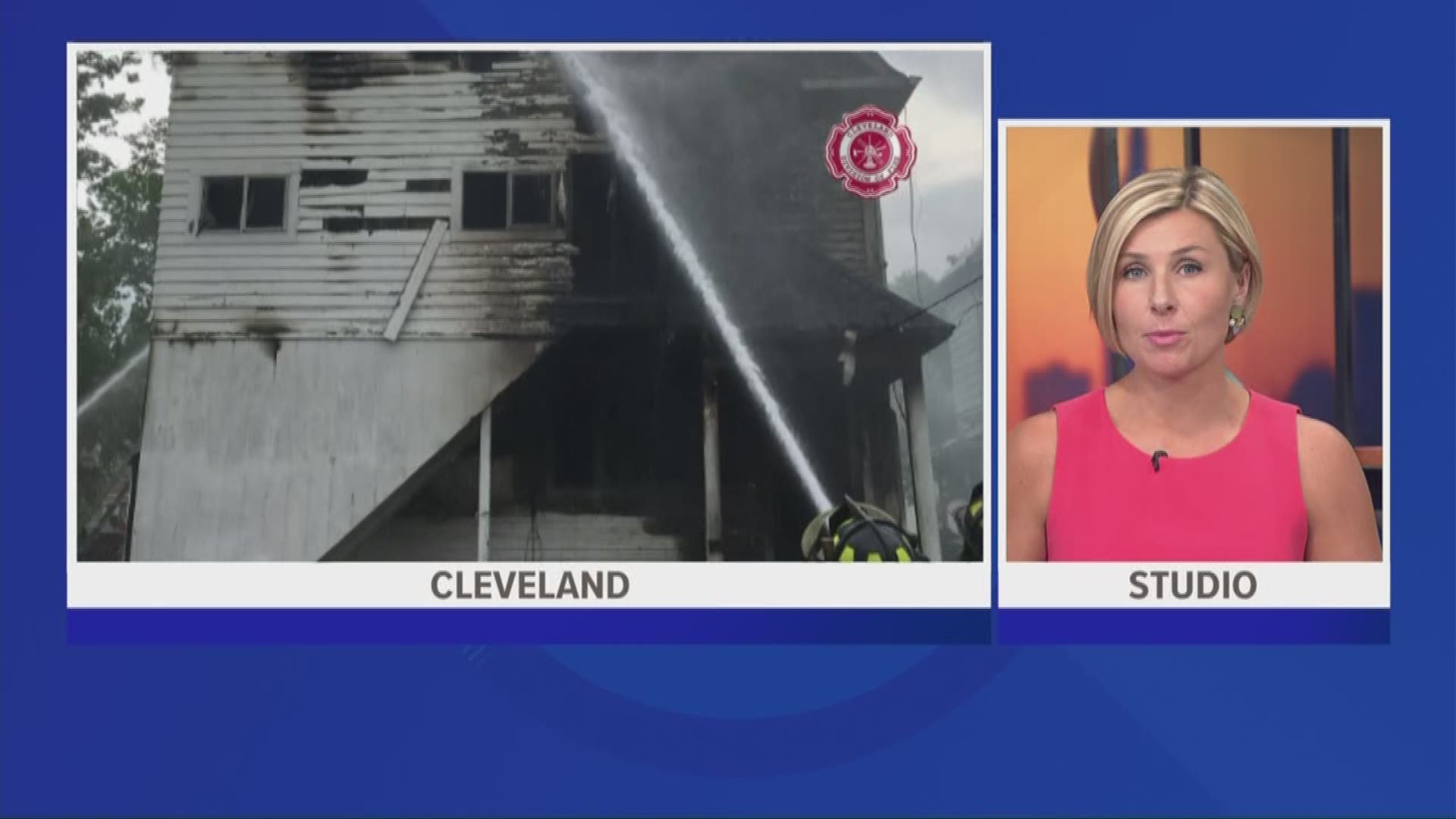 Two juveniles are being detained for questioning after two homes caught fire on Cleveland's east side.

Crews responded to a fire at a home located at 1349 East 110th Street.

The fire traveled to an neighboring home.

Both homes were occupied at the time of the fire but everyone was able to escape safely.

Crews remain at the scene.

This is a developing story, stay with WKYC for updates as they become available.