Video: Man punches his lawyer in the face after receiving 47-year sentence for Warrensville Heights arson

His attorney suffered a broken nose and concussion. 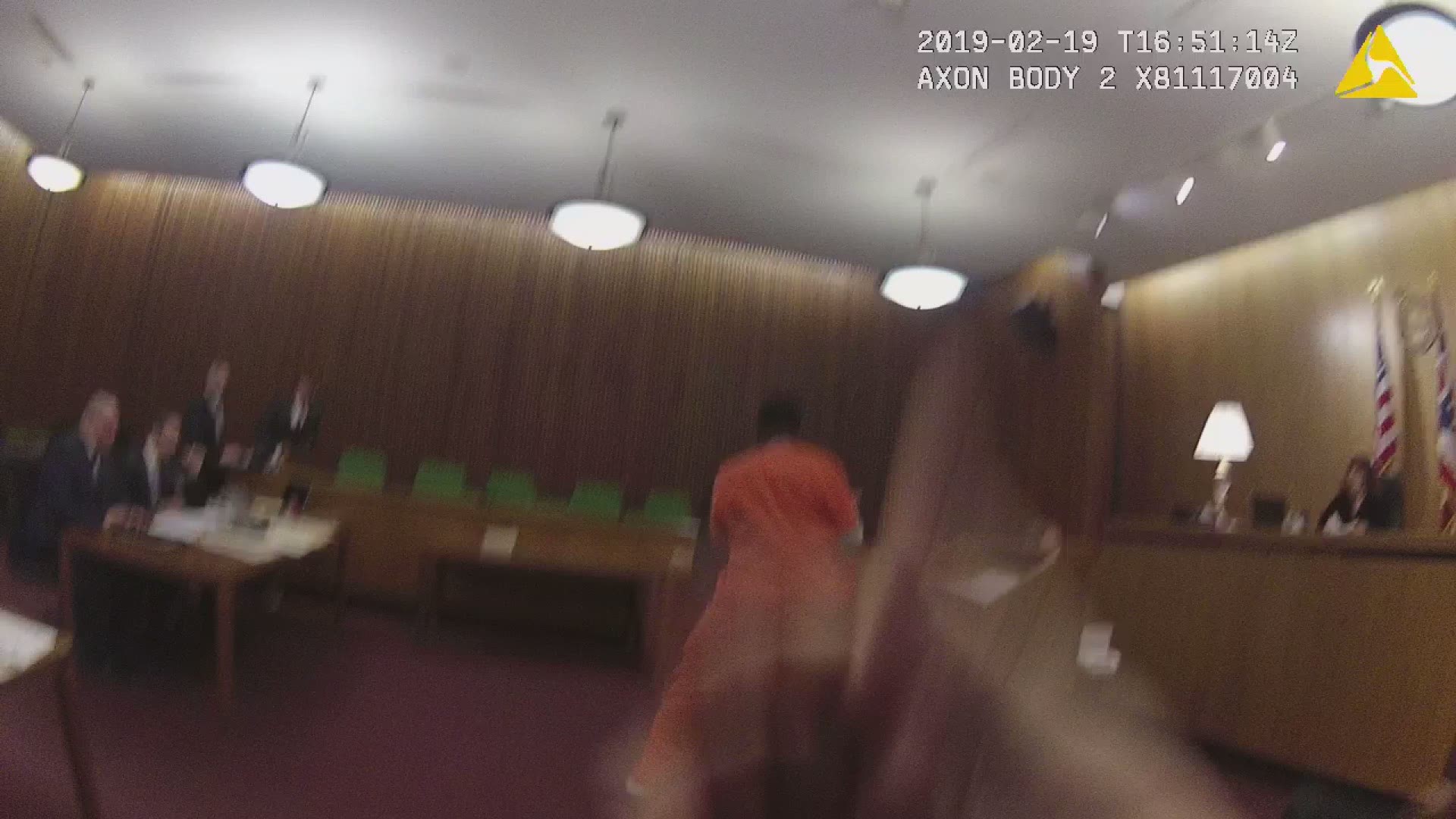 CLEVELAND — A Warrensville Heights man now faces more charges after he punched his defense lawyer in the face following his sentencing for another crime. 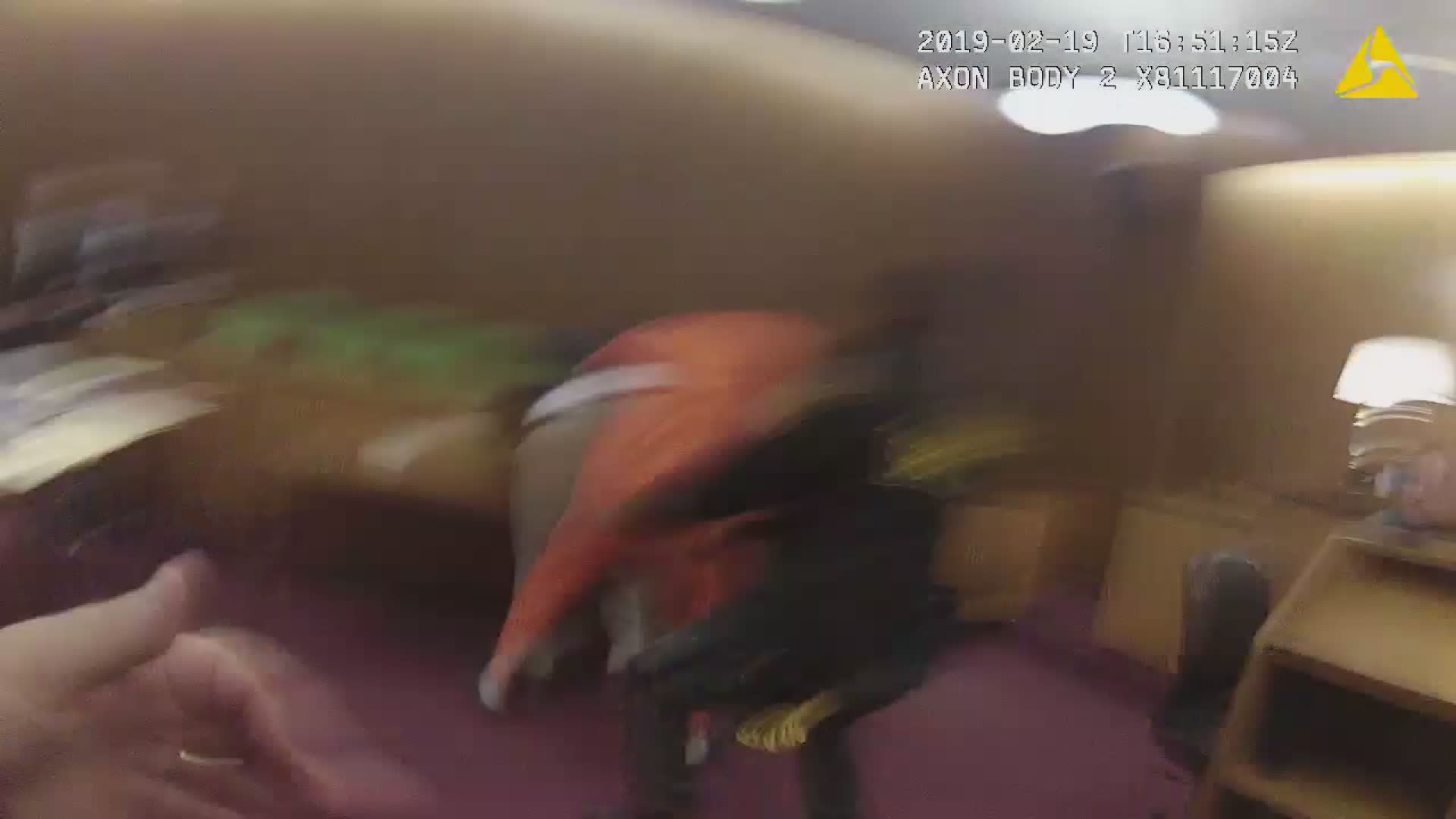 David Chislton, 42, was sentenced to 47 years in prison Tuesday after he pleaded guilty to assaulting his girlfriend and setting fire to a Warrensville Heights apartment building in 2017. Chislton was hit with several charges, including aggravated arson, domestic violence and unlawful sexual conduct with a minor.

Authorities responded to the domestic violence situation that turned into a raging fire at the Miles Landing apartment complex on Banbury Circle on April 10, 2017.

According to police, the incident began with an argument between Chislton and his girlfriend around 2 p.m. His girlfriend was able to get away safely, but Chislton barricaded himself in the building, threatening to harm himself and others.

Chislton set fire to a second floor unit before a tactical team took him into custody. The fire caused significant damage and displaced several families.

While investigating the arson, authorities also learned that Chislton was engaging in sexual misconduct with his step-daughter. He was also charged in the death of a dog.

Brockler said he was knocked unconscious and suffered a broken nose and severe concussion. He also said Chislton had been handcuffed in the front, not with his hands behind his back.

"What occurred in courtroom 18-C today was unfortunate, and we are thankful that Attorney Aaron Brockler was not more seriously injured. We wish him the best in a speedy recovery," administrative and presiding Judge John Russo said in a statement issued Tuesday.