Prosecutors are reviewing the video for possible charges. 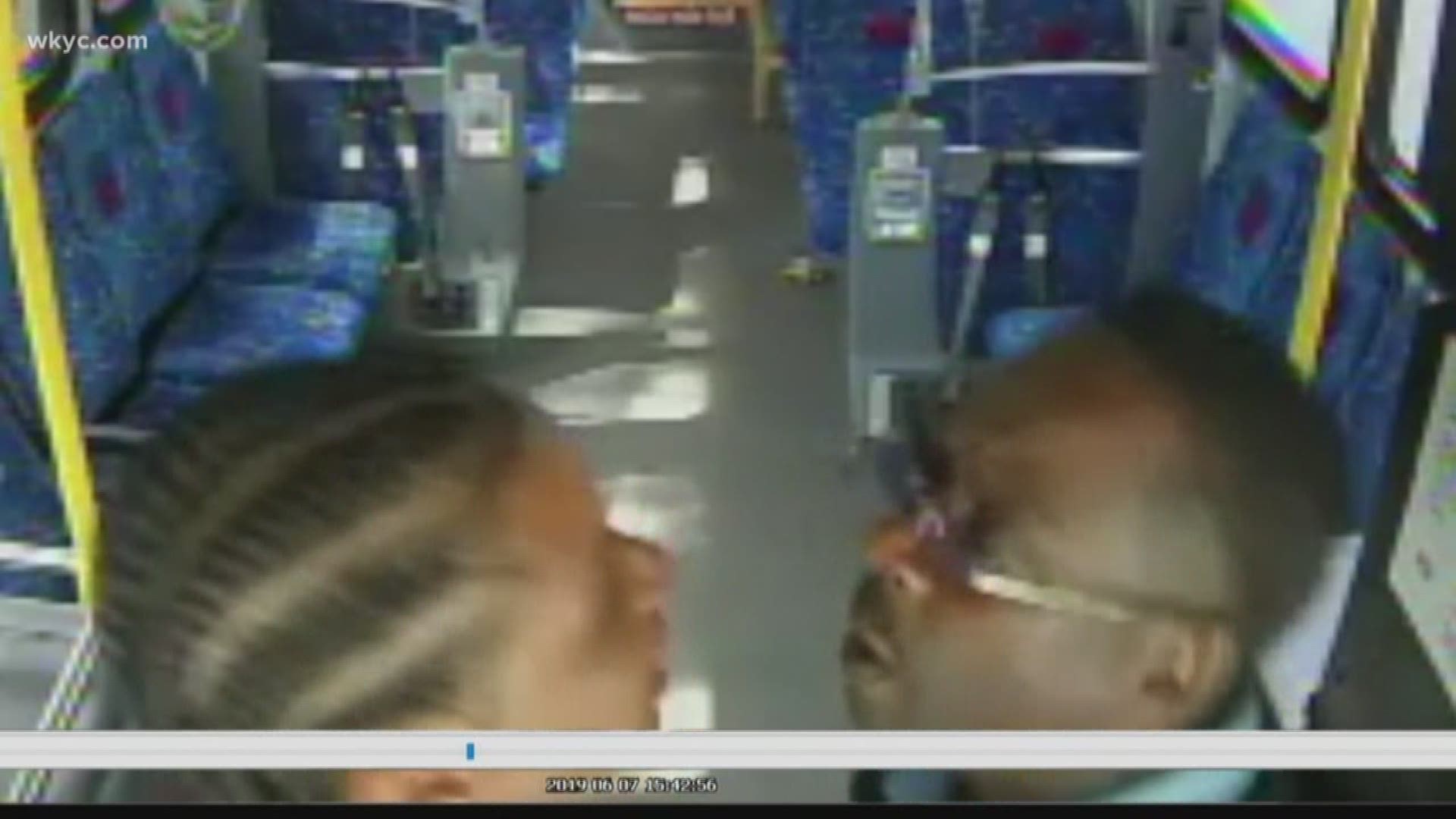 SHAKER HEIGHTS, Ohio — New video shows a battle on board an RTA bus in Shaker Heights.

A passenger appears to pick a fight with the bus driver, who then strikes back.

The RTA released video of the June 7 incident on Friday. The altercation happened at Green Road and Shaker Boulevard around 3:30 in the afternoon. 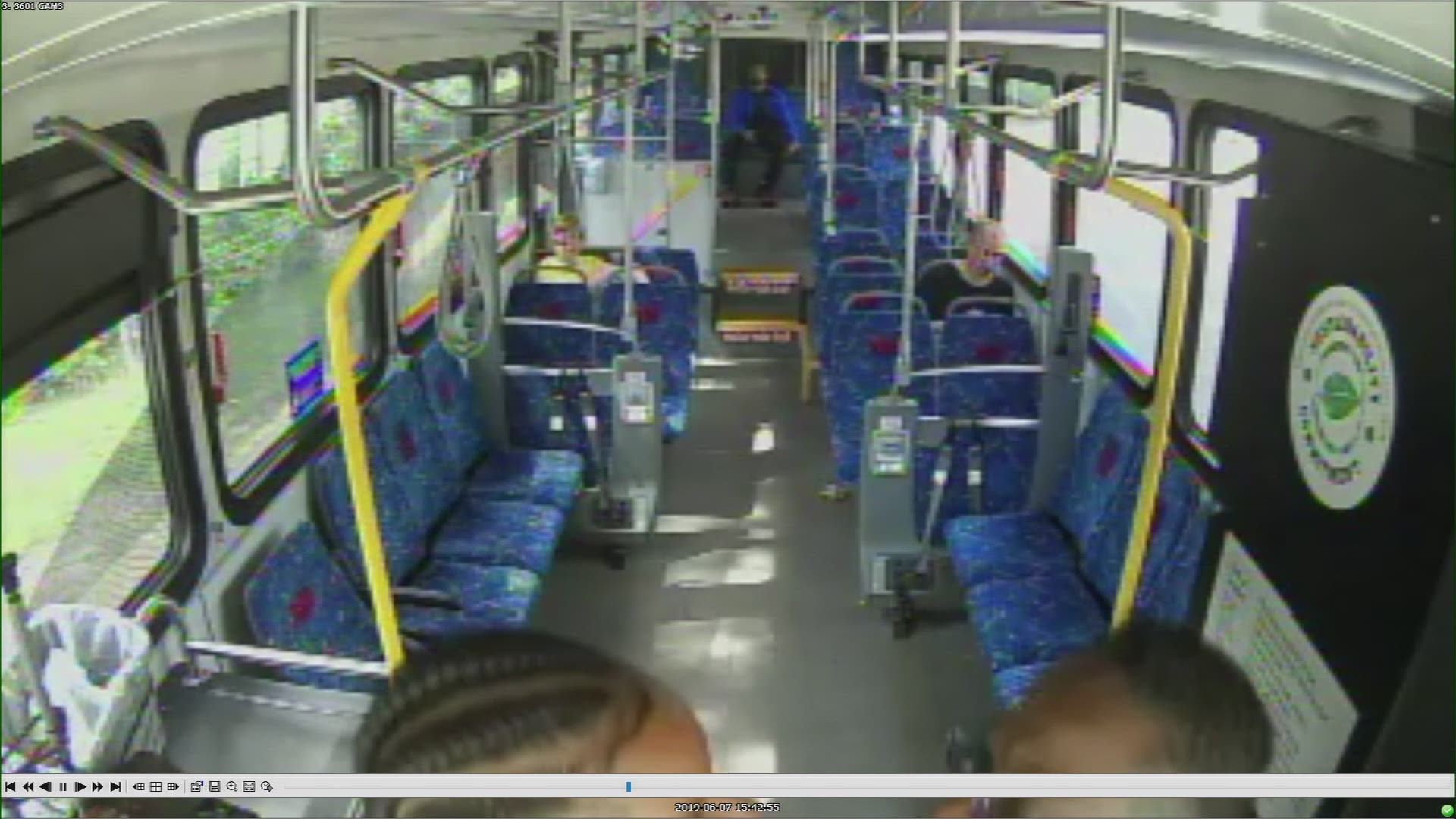 The driver has been placed on leave as prosecutors review possible charges against those involved.