"They wanted to kill us." 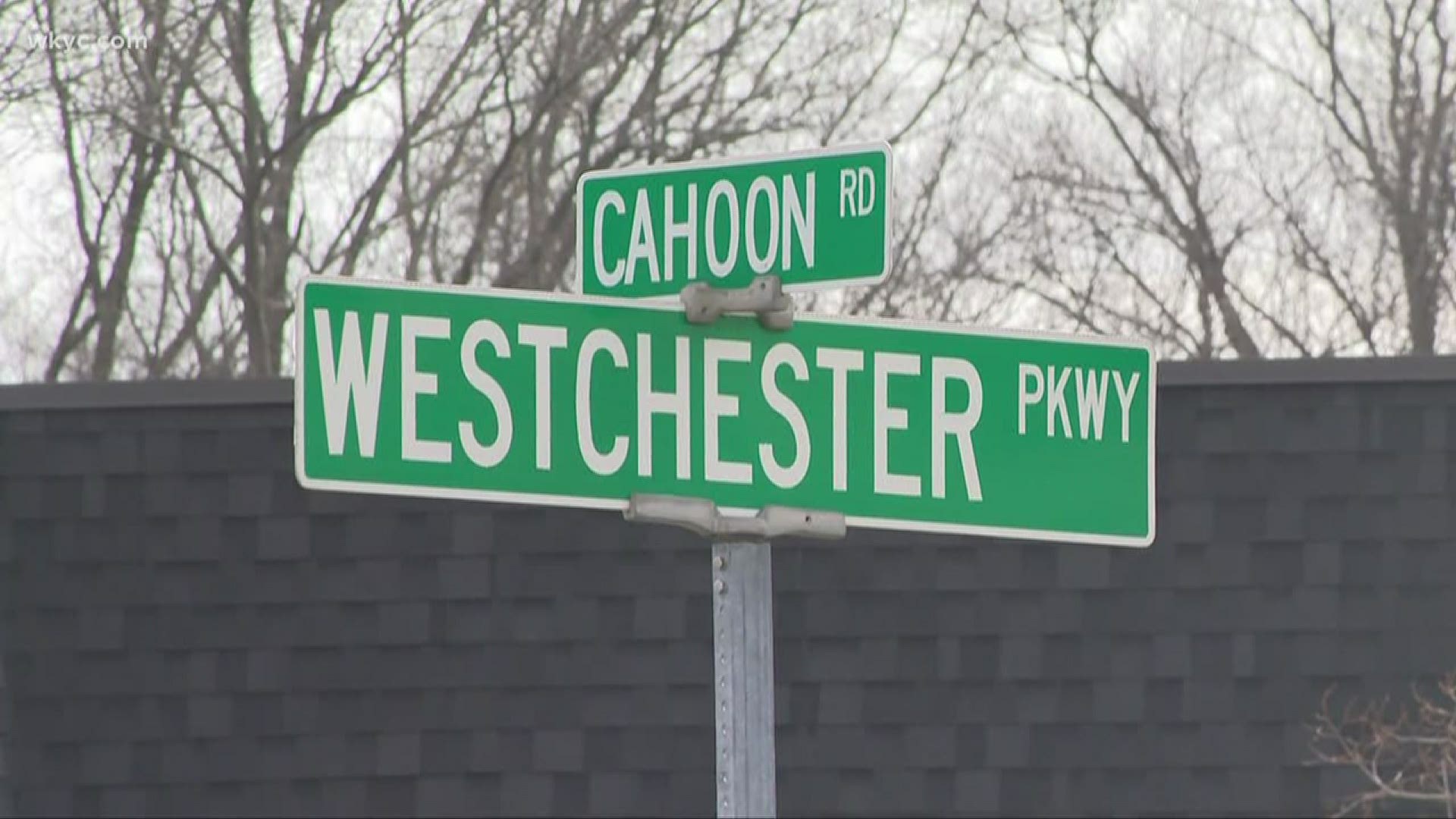 WESTLAKE, Ohio — A woman from Westlake is sharing the story of how she almost died recently from a hit-and-run driver.

Rachel Cogar said she was jogging up Cahoon Road with her dog and a friend Tuesday night when they were all hit head-on.

“They wanted to kill us,” Cogar said. “You don’t run someone over without, you know, thinking you’re going to kill them.”

They were not the only ones it happened to.

Police believe 24-year-old Shayla Harris hit a total of four people this month on three different days. The first was on April 1st in Bay Village and involved a 52-year-old man walking his dog; the second was on April 4th on Caroline Circle in Westlake, where a 22-year-old woman was hit while walking to her mailbox; the third was on April 7 and involved Cogar.

“I clearly, clearly remember the headlights coming at me.  And her revving her engine and everything, like floored her gas at us,” she said.

Cogar and her friend were able to make it to an assisted living facility and called 911.

“I just knew I was hurt, my neck hurt my leg hurt. And we ran not caring about our injuries, literally running on pure adrenaline, we knew we were in pure danger,” she said.

Police soon found Harris with damage to her car and said she claimed to have hit a deer days before.

She now sits in the Westlake jail on a $250,000 bond and faces multiple felonies.

“We’re happy that she is found but we’re definitely wondering why, it’s a major thing we say about 95 times a day,” Cogar said.

All those who were struck are expected to recover, however, the incidents have taken a toll, even on their pets.

Cogar said her 6-month-old German Shephard named Bentley used to be calm but has since become very skittish and now barks at cars.