She’s accused of leaving the scene near Brookpark Road, but was later taken into custody at a Chipotle in Middleburg Heights. 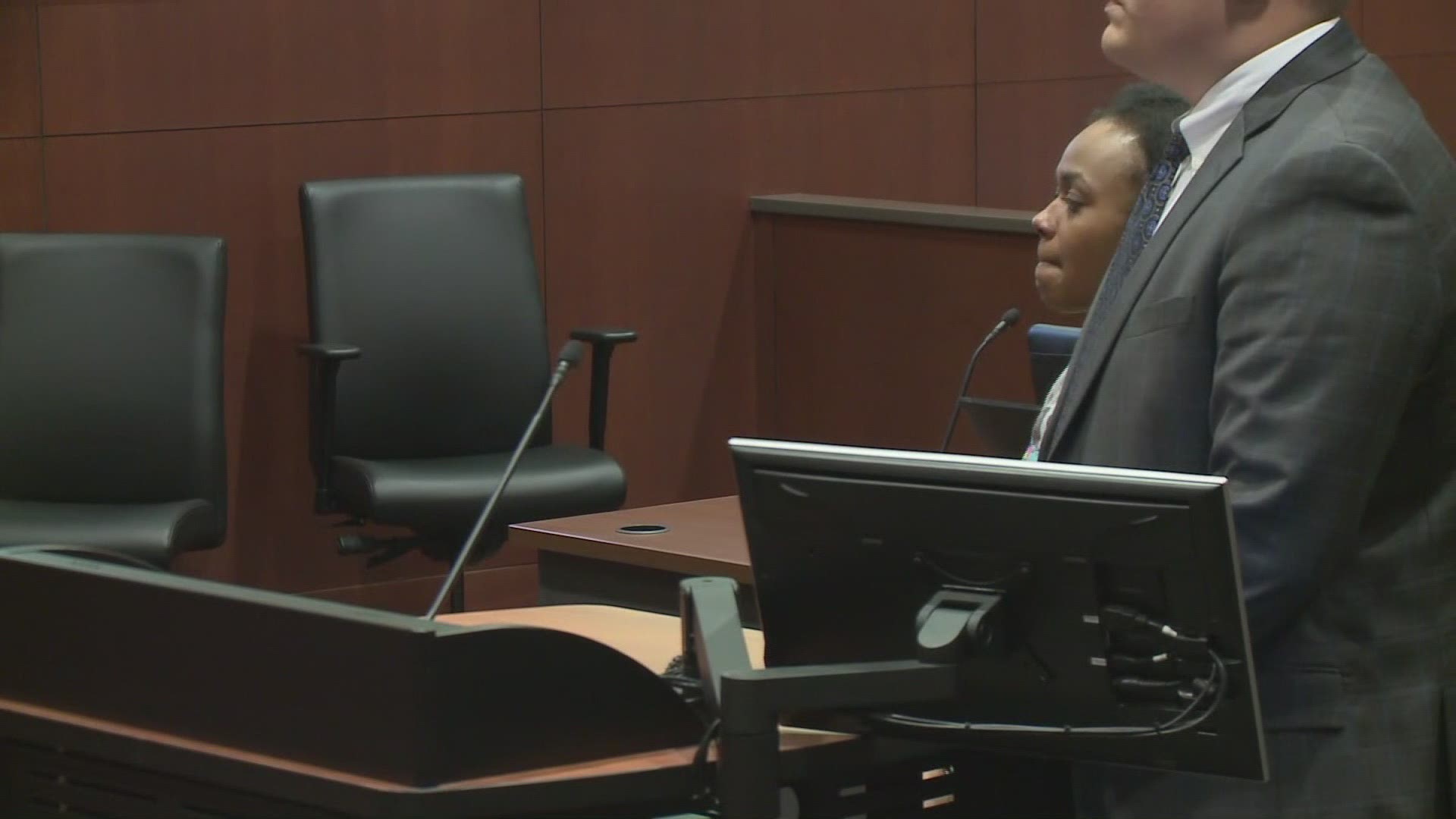 BEREA, Ohio — The woman arrested in a deadly crash on I-71 that claimed the life of a construction worker late Wednesday night made an appearance in Berea Municipal Court Friday morning.

Tolliver is accused of leaving the scene near Brookpark Road, but was later taken into custody at a Chipotle in Middleburg Heights. Construction workers chased her there after the crash.

When Middleburg Heights Police arrived at the restaurant, they thought they were responding to a fight between workers and the driver, but they soon figured out it was much bigger.

Upon being interviewed by police, Tolliver denied hitting anybody on the interstate. One officer on scene said he smelled alcohol on her.

The construction worker, who was found dead when crews arrived on scene, has been identified as 61-year-old Rafael Solis of Cleveland. A second worker was found unresponsive and transported to MetroHealth Medical Center.

Tolliver's next court date is scheduled for Oct. 18. 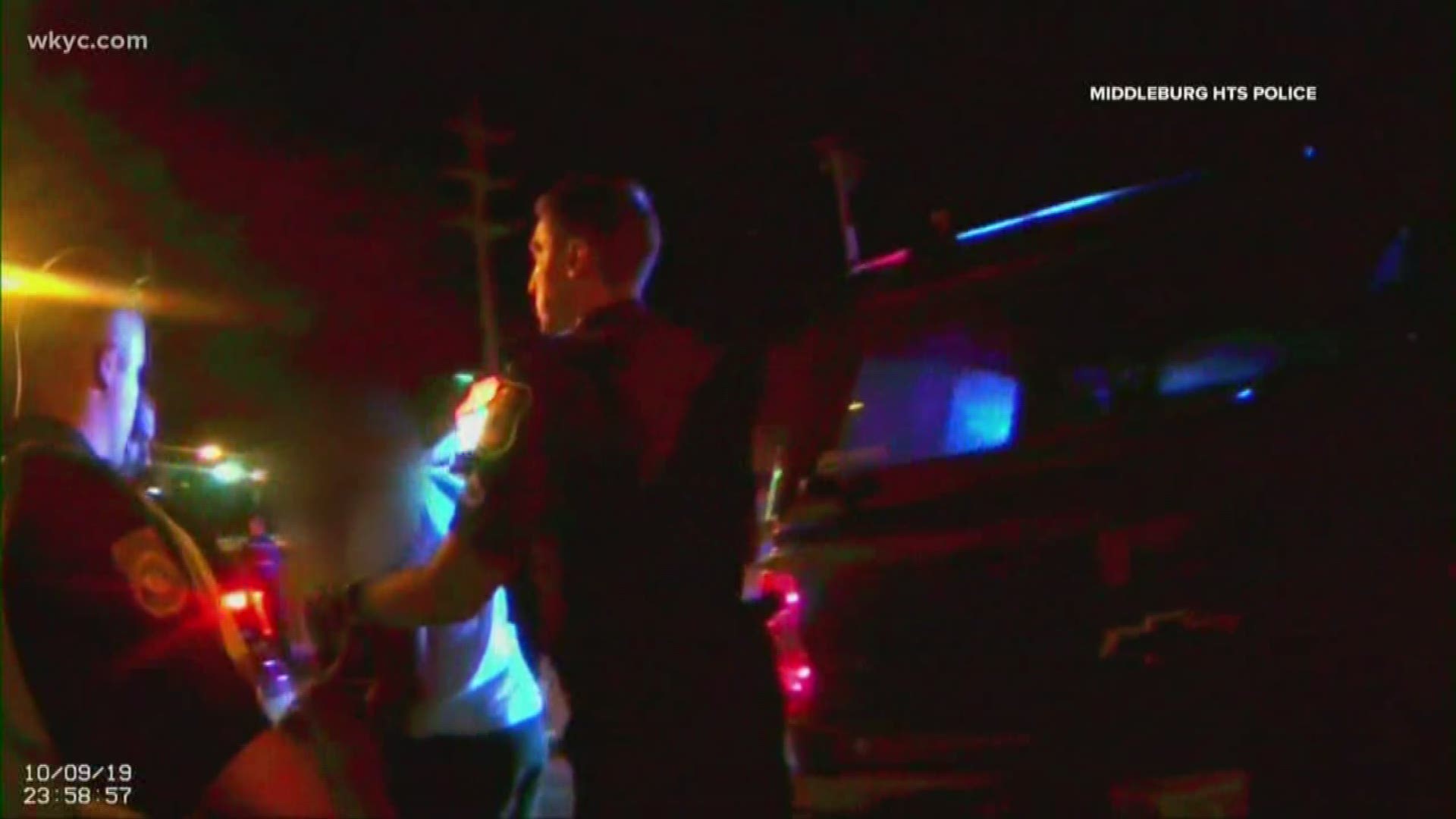