"It's still a man's world but the women are kicking that door in." 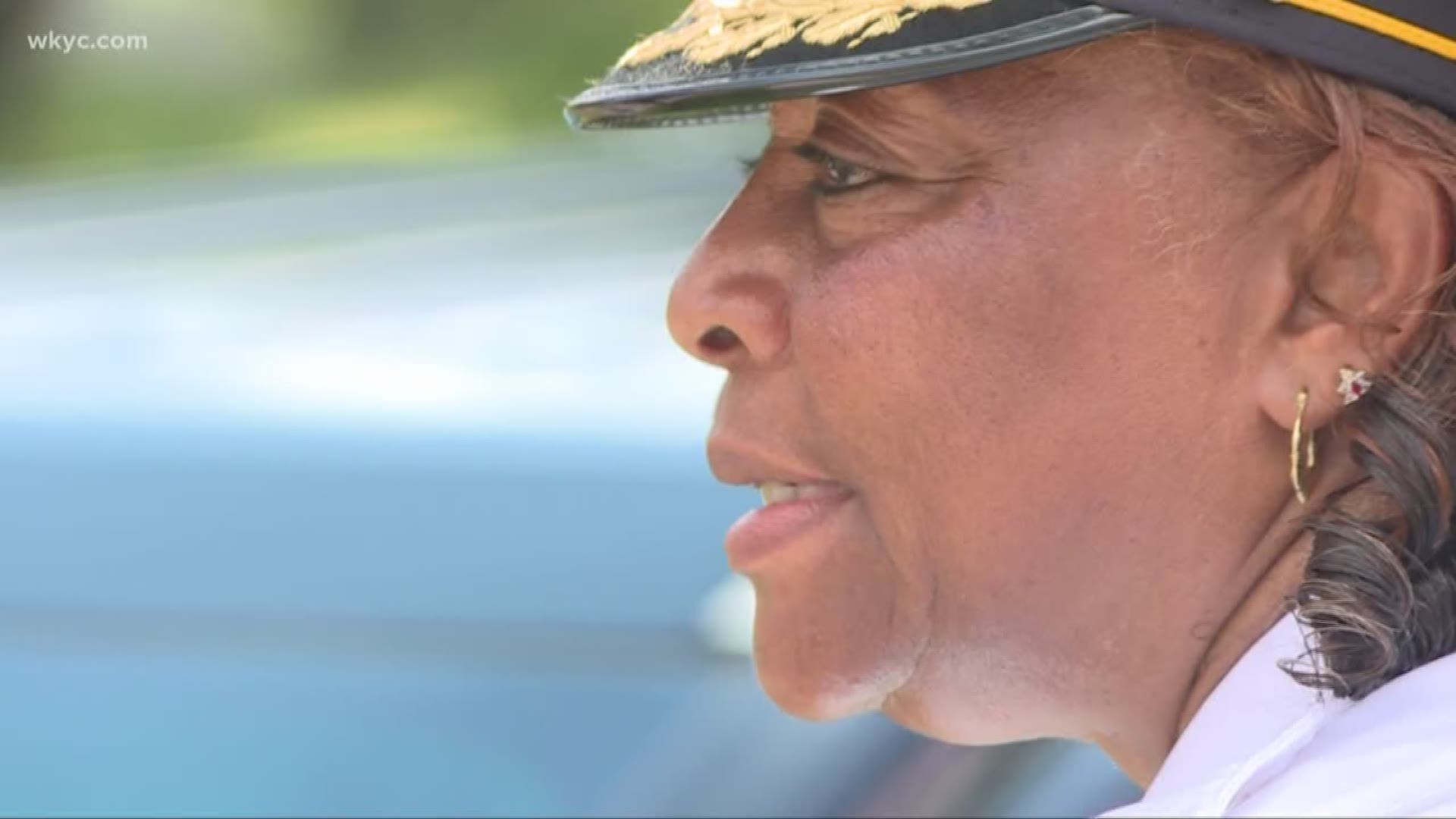 She’s one of a few black female police chiefs in the country. She happens to be right here in Northeast Ohio.

“It’s still a man’s world but the women are kicking that door in,” said Woodmere Police Chief Sheila Mason.

It all began when Sheila Mason took a job as dispatcher – and then made her way to the Woodmere Police Department, where she was named police chief.

“Sometimes I have to pinch myself because this is a magnificent position.”

Most recently, Mason was named sergeant-of-arms with the National Organization of Black Law Enforcement Executives.

“She’s a great leader,” said Officer Christopher Dotson. “She’s showing the world what she can do.”

No doubt it has been hard work, but Mason gives the credit to the people and mentors in her life who have supported her journey. Mason said the officers in her department are family.

“Bottom line is we have fun,” said Mason. “I’m open. I’m a big girl. So I can take just about anything they say without getting my feelings hurt.”

What would Mason tell her younger self or the young girls in her neighborhood about the key to becoming a great leader?

“ In order to succeed, you got to be a team player.”