The company announced the program will be expanded to include eight cities, including Cleveland. 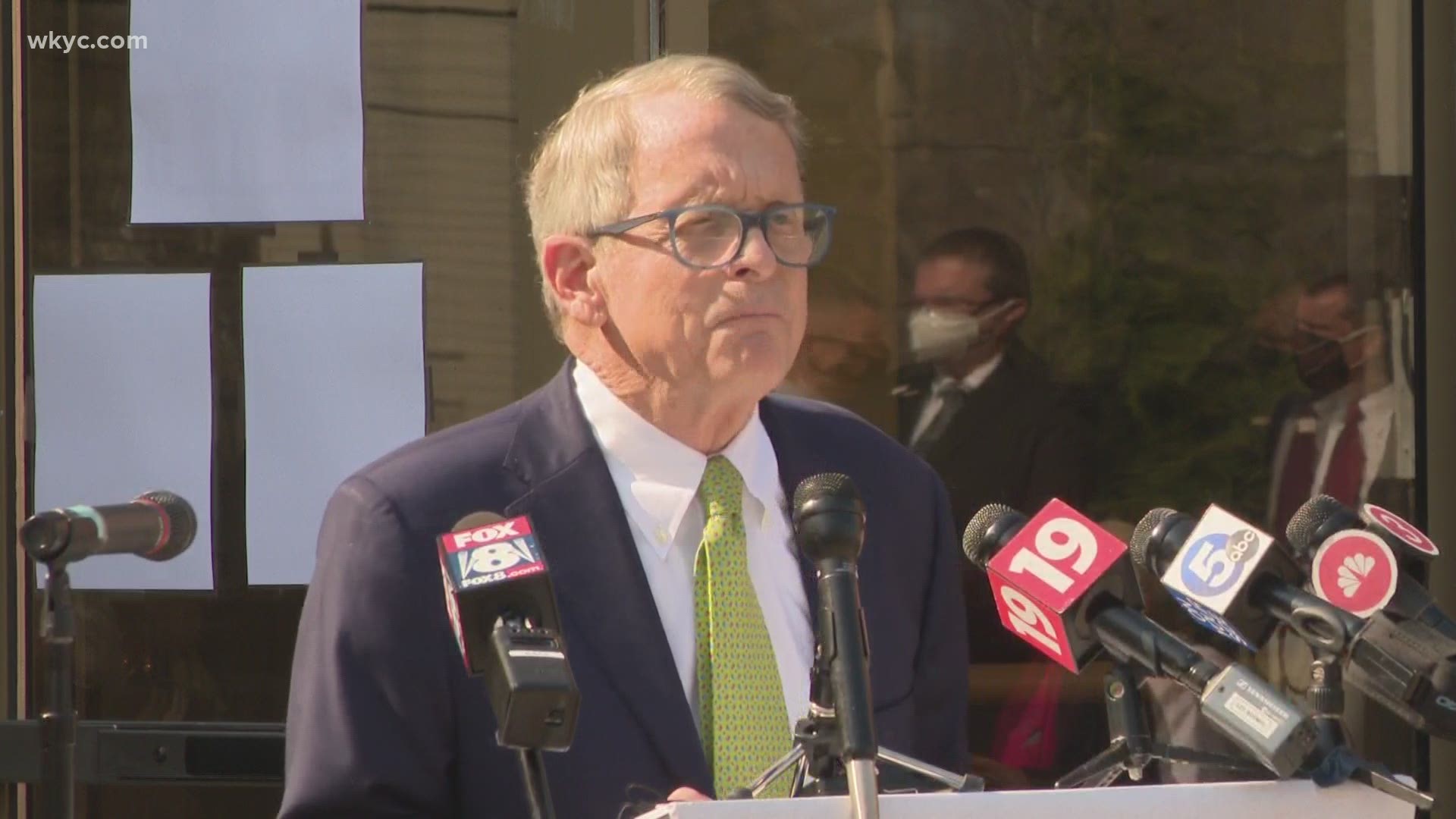 Microsoft announced Wednesday that it will expand its Airband broadband internet initiative to eight additional cities, including Cleveland.

Across the United States, 120.4 million people still do not use internet at broadband speeds, according to new research from Microsoft. That's much higher than the 14.5 million people the FCC claims don't have access to broadband internet. In Cuyahoga County, Microsoft estimates about 444,000 people do not have broadband-speed internet access. And in Ohio, that number is estimated to be about 4.9 million.

Since Cleveland is one of the cities that faces some of the largest broadband gaps in the country among racial and ethnic minorities, Microsoft announced it would bring expanded broadband access here, to address three core needs:

In the city of Cleveland, Microsoft’s Airband initiative is: 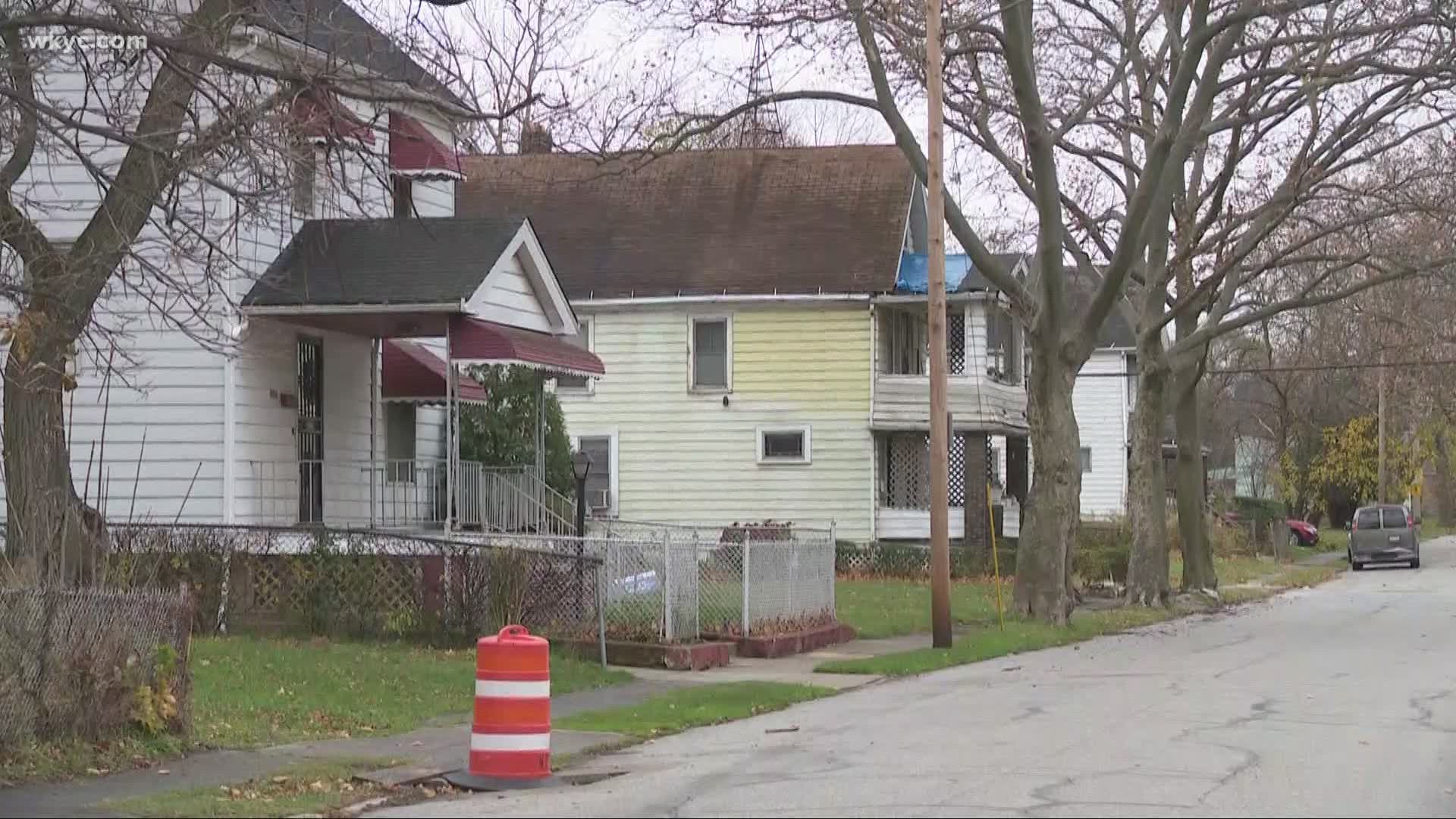