Diseased meat may have been sold to at least four businesses

Documents released Thursday reveal that local gas station owners are being looked at for illegally processing food, by running a slaughterhouse in Lorain County that allegedly sold diseased meat to at least four local businesses. 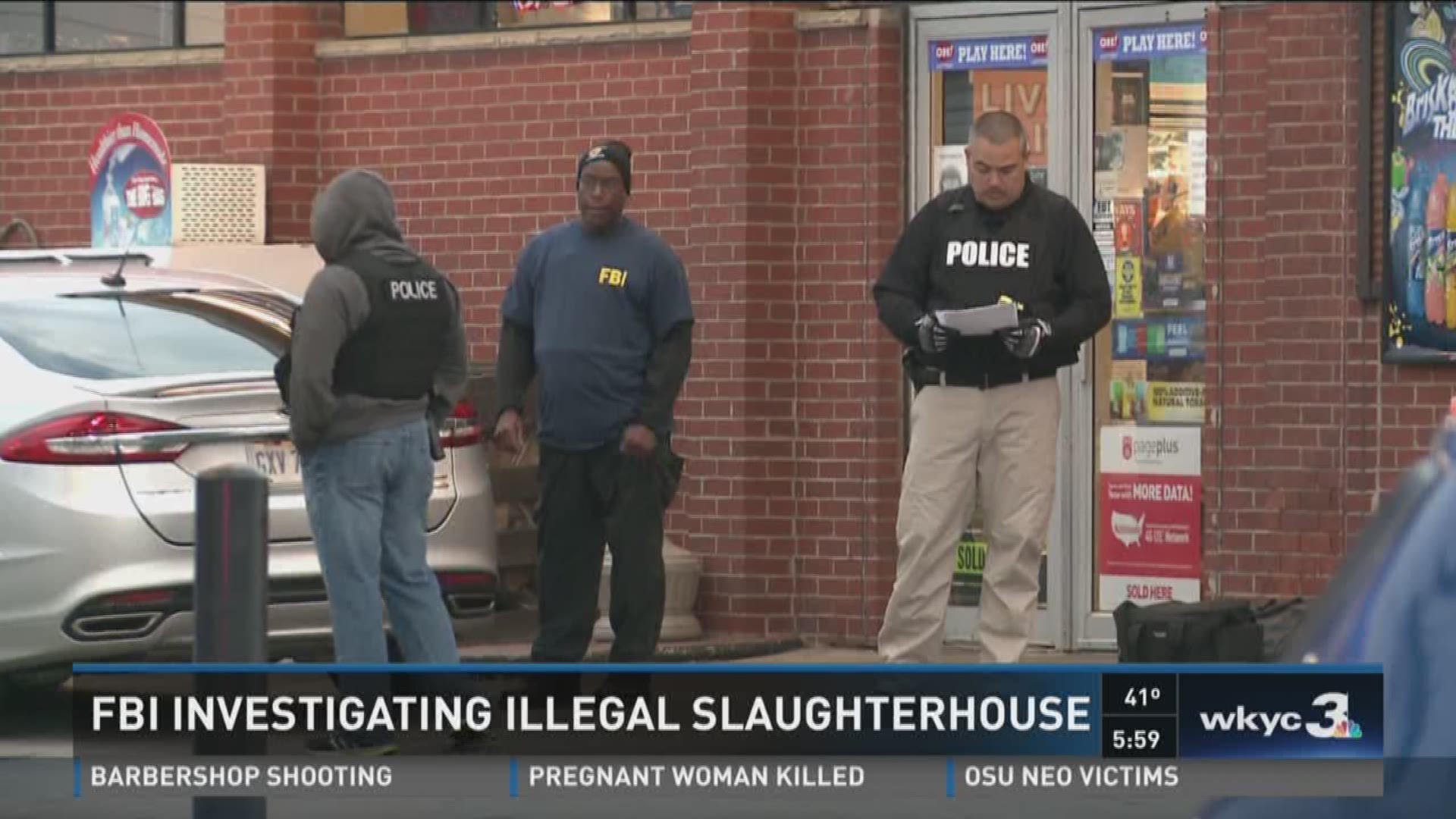 But what they may also have in common are Amin and Mohamed Salem, a father and son, who own many of those stations and who are once again at the center of a federal investigation.

Documents released Thursday reveal that they are being looked at for illegally processing food stamps.

They are also suspected of illegally processing food, by running a slaughterhouse in Lorain County that allegedly sold diseased meat to at least four local businesses.

According to an affidavit, the family owns dozens of acres in Elyria which include a farm on Stang Road where federal agents found two slaughtered lambs earlier this year.

Investigators believe the Salems sold their meat to Kan Zaman Restaurant on West 25th Street, Kebab Station on Lorain Road in Cleveland, the Yahala Bakery and Grill in North Olmsted, and the Olive Tree Food Corporation in North Olmsted.

Yet Olive Tree’s owner tells WKYC Channel 3 News that it must be a mistake, since she claims their meat comes from Columbus and not Elyria.

“It is wrong, we never have meat from them,” she said. “It is a surprise.”

She believes the father and son own the building they rent, which might explain how her store ended up in the affidavit.

Sam, who owns the Yahala Bakery and Grill across the street, tells Channel 3 News that his meat comes from Michigan.

The affidavit states the father and son obtained their livestock from a farm in Quaker City, Ohio and indicates they may have purchased as many as 525 sheep there.

His family owns at least 7 gas stations across Cleveland in addition to 4 farms in Lorain County.