Lott's mother, Patricia Davis, told 2 On Your Side's Claudine Ewing that her daughter's body had been located on train tracks near Wex Avenue. 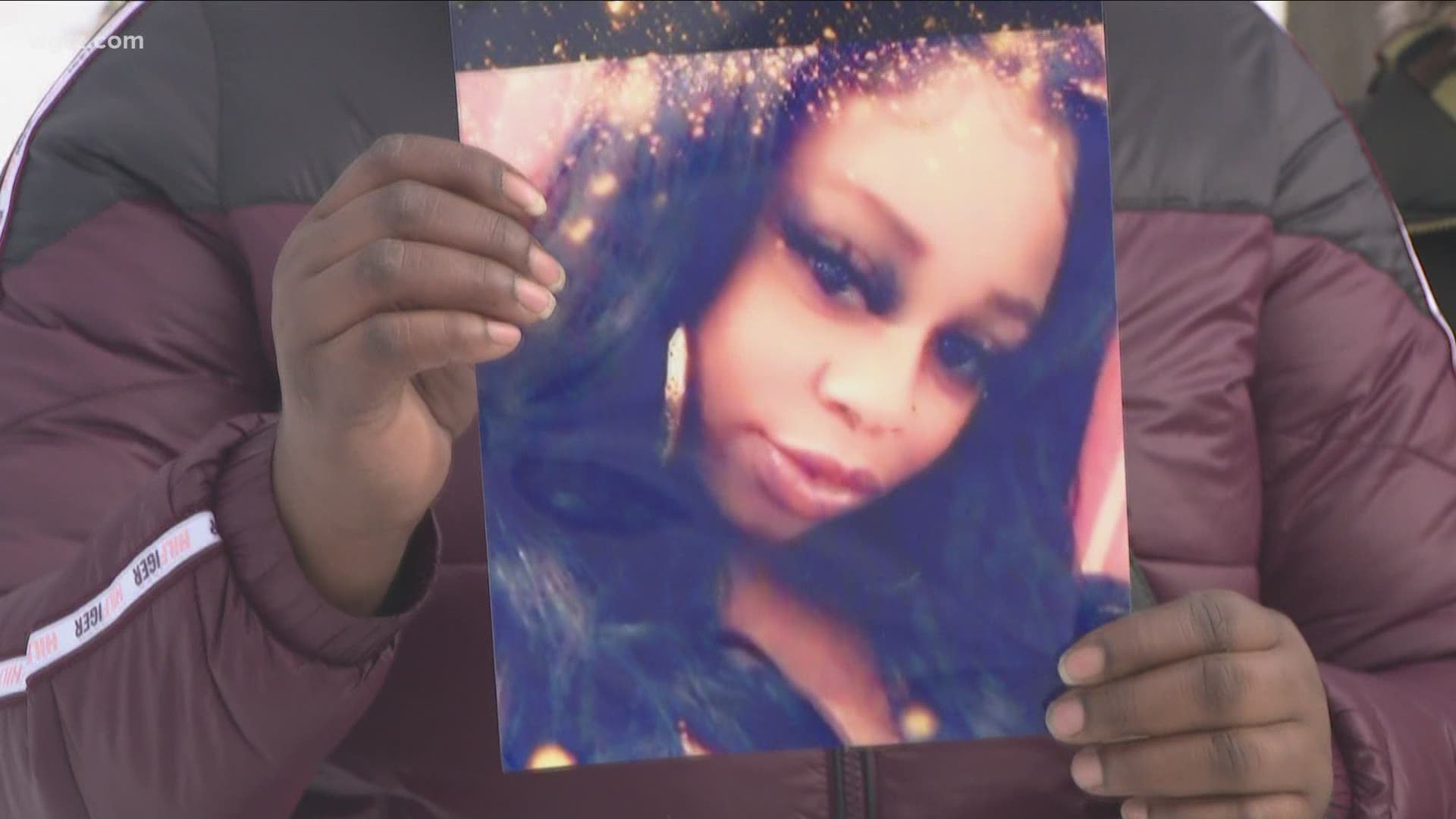 BUFFALO, N.Y. — The family of 22-year-old Tiara Lott, who has been missing since January 29, says her body was found on Saturday.

Lott's mother, Patricia Davis, told 2 On Your Side's Claudine Ewing that her daughter's body had been found on train tracks near Wex Avenue in the Schiller Park neighborhood.

Davis said last week that her daughter video chatted with one of her friends, and her face appeared bruised.

The family continued searching for her on Saturday, this time along train tracks in the city. The family said she was last seen with her boyfriend.

They found some of her clothes, including her identification, in a house on Gold Street in the Lovejoy neighborhood.

"She was sore. They asked her, 'What's the address?' to send an Uber and the phone hung up," Davis recently told 2 On Your Side. "Then 10 minutes later she sent out, 'God forbid, if anything happens to me, that I love y'all and tell everybody.' "

Buffalo Police Captain Jeff Rinaldo told 2 On Your Side on Sunday that police did discover a body Saturday. However, police have not officially identified the individual at this time.

He added that Buffalo Police have reason to believe that it is Lott's body and thus "notified the family accordingly." Rinaldo says police are still waiting on the results of an autopsy, which may take a few days.

According to police, this is an active homicide investigation.

If you have any information, you are asked to contact the Buffalo Police confidential TIPLINE at 847-2255. 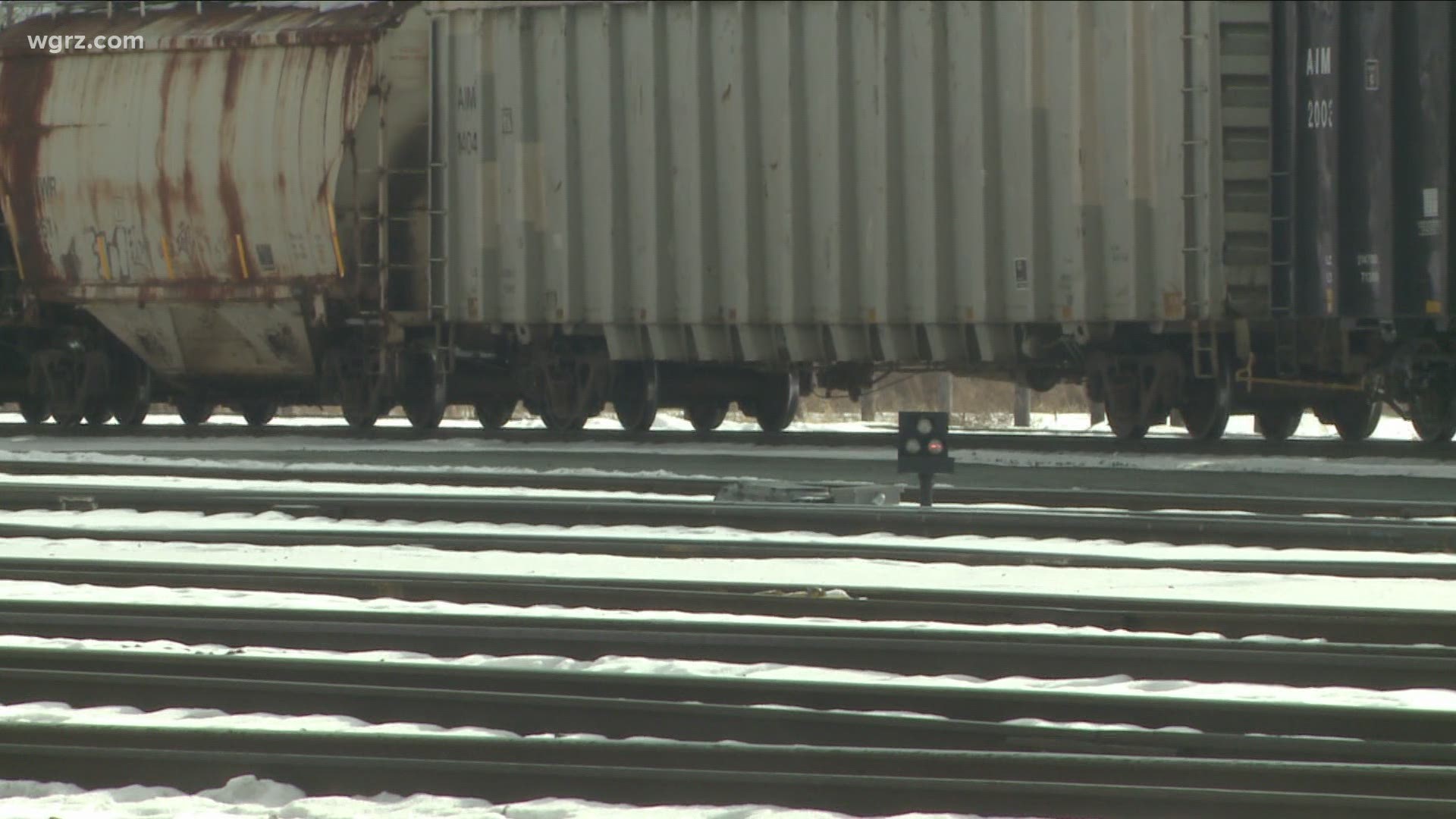