Former Cleveland Brown Reggie Rucker has been charged in federal court for using charity donations to pay off gambling debts and other personal expenses. 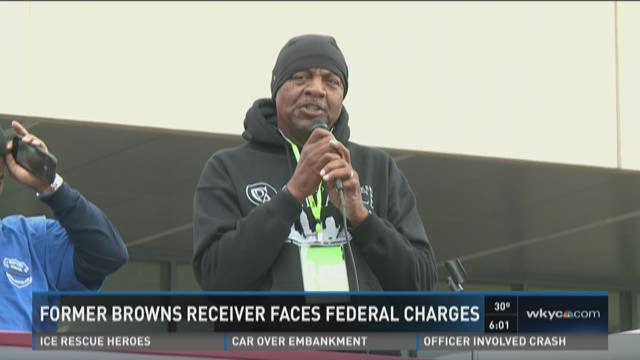 His arraignment is set for 2 p.m. Feb. 24 before U.S. District Judge Dan Polster.

According to the U.S. Attorney, Rucker, 68, of Warrensville Heights, also used the money to make mortgage payments and purchase meals and entertainment. He also is charged with lying to the FBI during questioning.

Rucker has also been charged with one count of wire fraud.

He also served as president of the Cleveland Peacemakers Alliance. Rucker solicited charitable contributions and deposited them into Amer-I-Can’s bank account from 2011 to Feb. 11, 2015, according to the U.S. Attorney's office.

Rucker wrote checks to himself and made withdrawals from the Amer-I-Can bank account in amounts and frequencies unrelated to work.

He told current and potential Amer-I-Can donors that the organization had an independent board of directors, which it did not, and told them he did not receive salary or funds.

Rucker also filed false documents with the IRS, significantly understating the amount of money he took from Amer-I-Can's account. 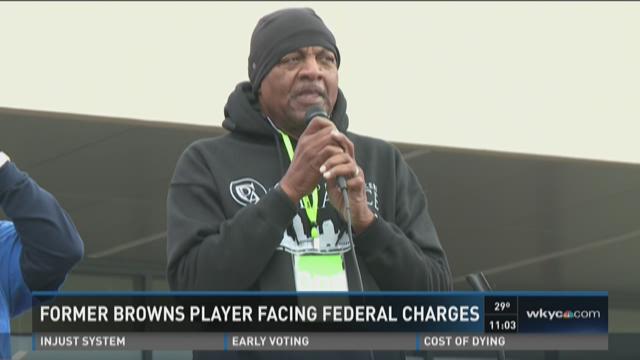