Several bars were noted as having roughly 200 patrons inside. 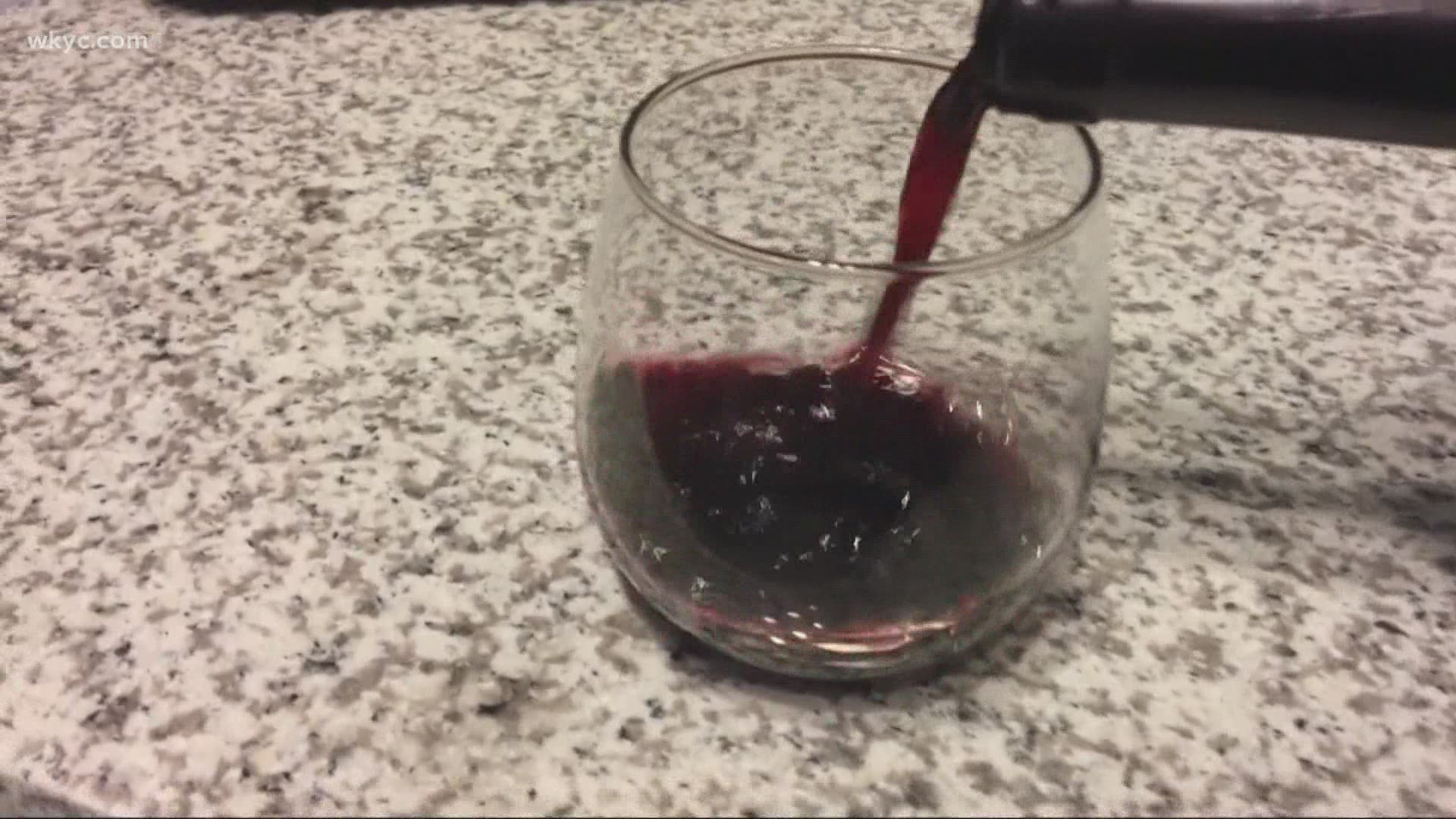 CLEVELAND — Editor's note: the video in the player above is from a story published on Jan. 27, 2021.

On Sunday, the Ohio Highway State Patrol announced that five Northeast Ohio bars and restaurants have been cited for violating health orders.

Waterbury Coach House in Lakewood was cited for improper conduct- disorderly activity. Agents found that patrons and staff were not adhering to social distancing and that little to no COVID-19 protocols were in place. This is the second citation that Waterbury Coach House has received this year, the first came on Jan. 8.

The Harvest Saloon, Strongsville, was also cited for improper conduct- disorderly activity. Estimates say that roughly 200 patrons were inside the bar with a live band playing and no social distancing measures in place.

Sky Mediterranean, Parma Heights, also received a citation for improper conduct- disorderly activity. The restaurant's citation stemmed from a call to Parma Heights PD in which officers arrived to break up a fight. Officers found roughly 200 to 300 people inside and "egregious violations of the health order."

Police say that multiple fights were in progress as they arrived on scene, which required backup from various surrounding police stations.

This is the fifth citation for Sky Mediterranean. The restaurant has previously been cited in October, November, and December.