According to a spokesperson from UH Geauga Medical Center, the child was pronounced dead on arrival. 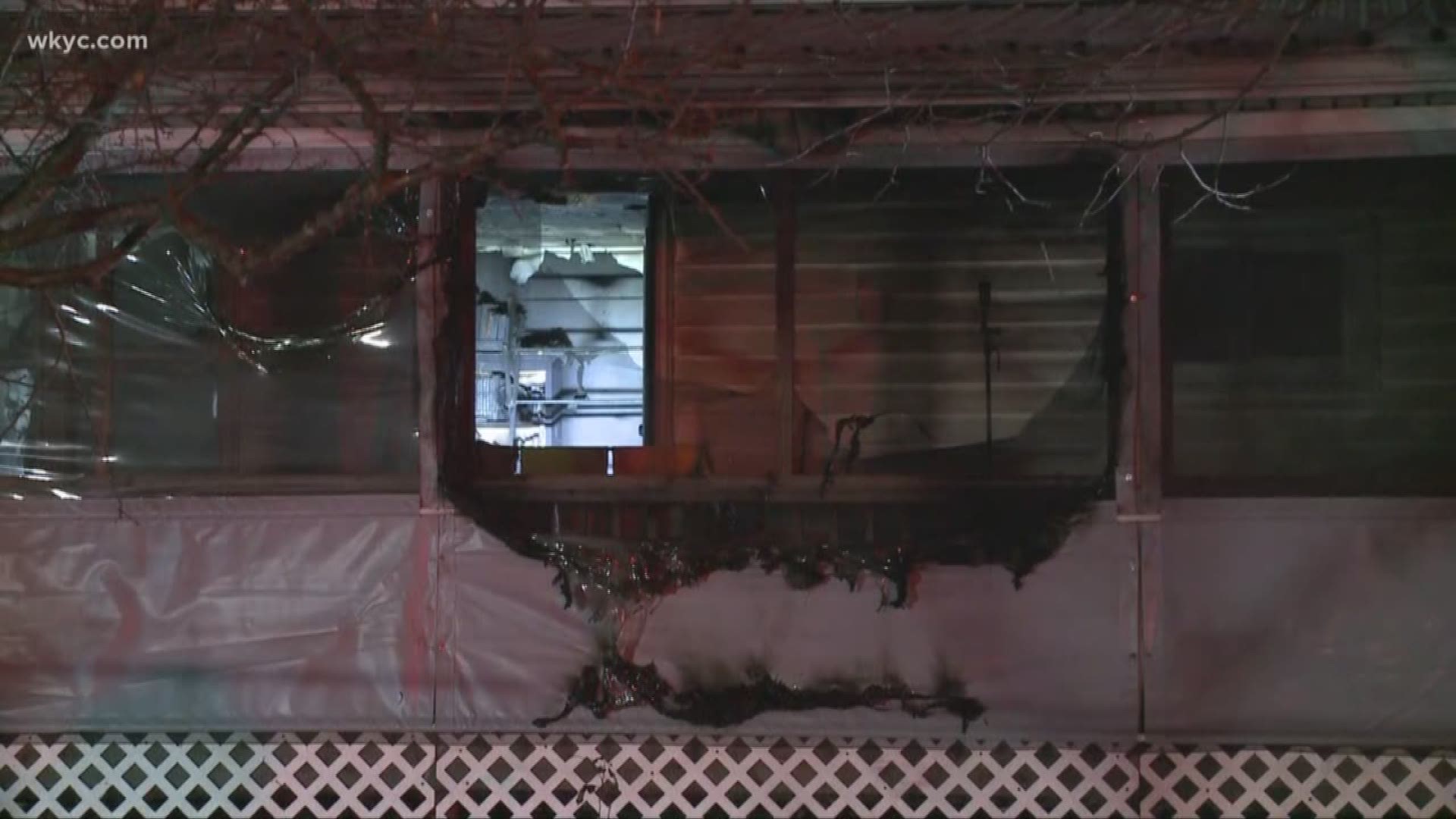 MIDDLEFIELD TOWNSHIP, Ohio -- A 2-year-old child is dead and 10 others suffered injuries from a fire that broke out in a house in Middlefield Township on Wednesday night.

Several fire departments from Geauga County were called in to battle the flames at the house on Peters Road.

PHOTOS | Fire breaks out at house in Middlefield Township

According to Capt. Tony Yeropoli of the Middlefield Volunteer Fire Department, the 11 victims that were killed or injured in the fire range in age from 1 to their early 40s.

The victims are an Amish family living in a single-family house.

.@wkyc #HappeningNow Victims were an Amish family living in a single-family home. No pets were injured. Investigators are now here to determine cause. The captain would not speculate on one or say where the fire started. pic.twitter.com/IkbZt8nOWi

According to a spokesperson from UH Geauga Medical Center, the child was pronounced dead on arrival.

Fire investigators are now on scene trying to determine a cause.

Stay with WKYC.com for more details as they become available.