Three occupants inside the house died, three others made it out of the home safely. 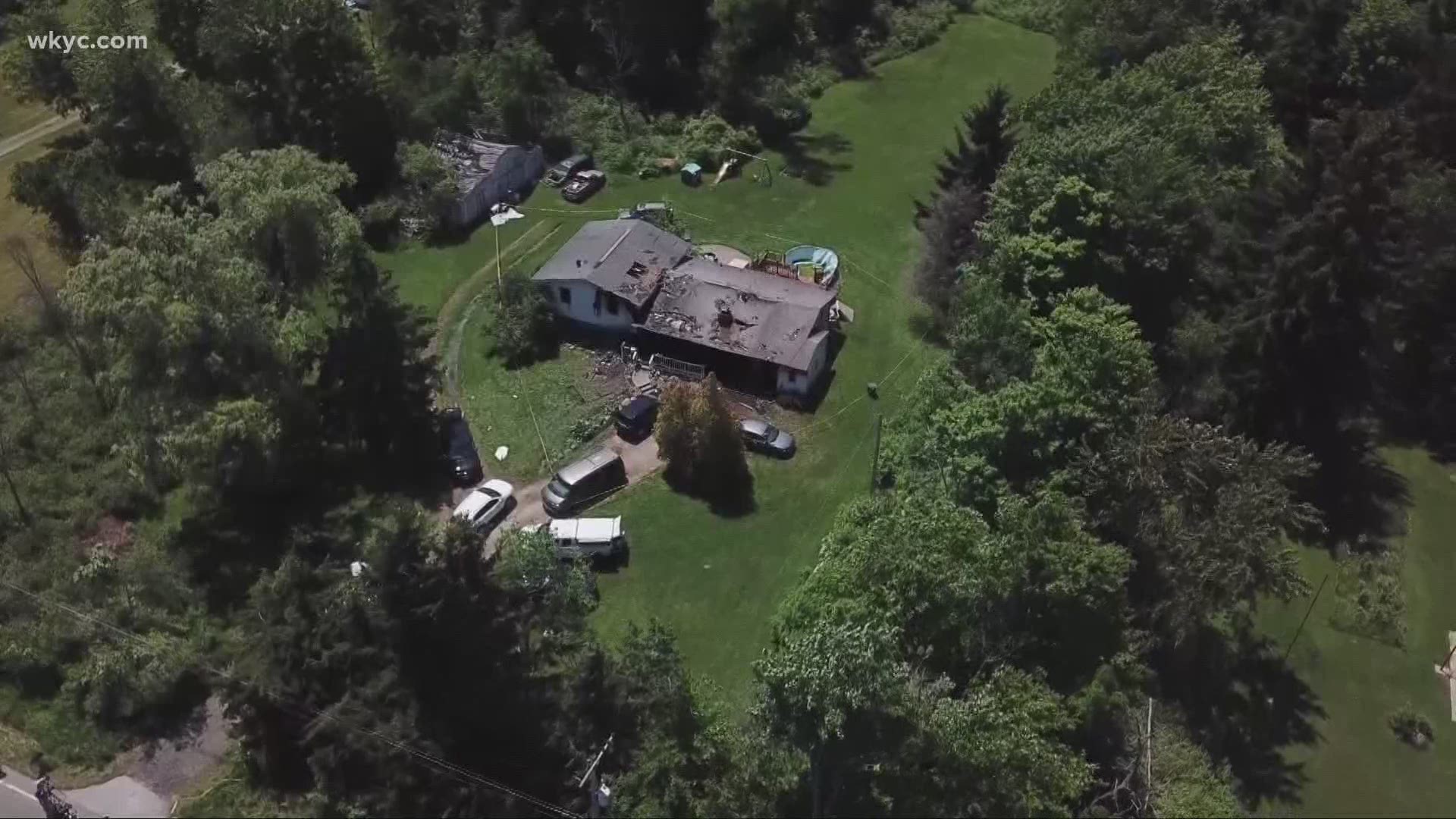 Officials tell 3News the blaze broke out on the 11200 block of Clay Street in Huntsburg Township just after 7 a.m., and firefighters quickly arrived on scene and doused the flames. Unfortunately, they discovered three of the home's occupants did not make it out.

Middlefield Fire Lt. Ben Reed says the victims are two males and one female, with one being under the age of 18. Their names are not being released at this time.

"It’s just a horrific thing," Reed said. "We are going to try and find out what's going on."

Three other people inside the house were able to make it out. They were taken to University Hospitals Geauga Medical Center, according to Reed.

The cause of the fire is currently under investigation. Both the Geauga County Fire Investigative Unit and the Ohio State Fire Marshal are surveying the damage.

This is a developing story. Please stay with 3News for updates as they become available.