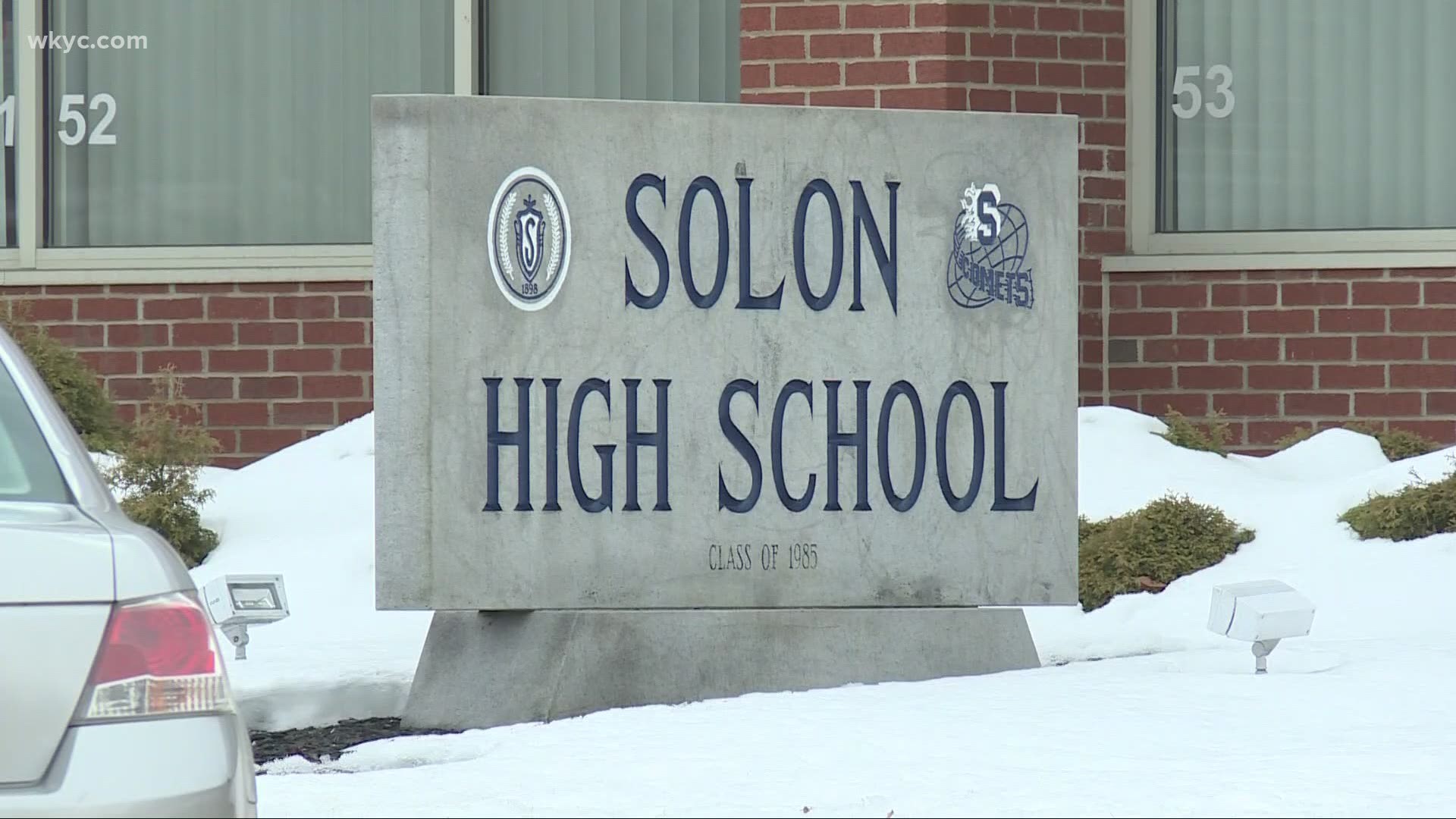 The Medical Examiner's Office says the cause and manner of death are both still pending.

Authorities had previously reported that license plate readers from intersections in East Cleveland, Euclid, South Euclid and University Heights indicate that his vehicle had been driven through those cities from Feb. 2-7. McArthur's vehicle was found abandoned on Feb. 7 in South Euclid.