A series of unexplained explosions in Geauga County is now the subject of an investigation. 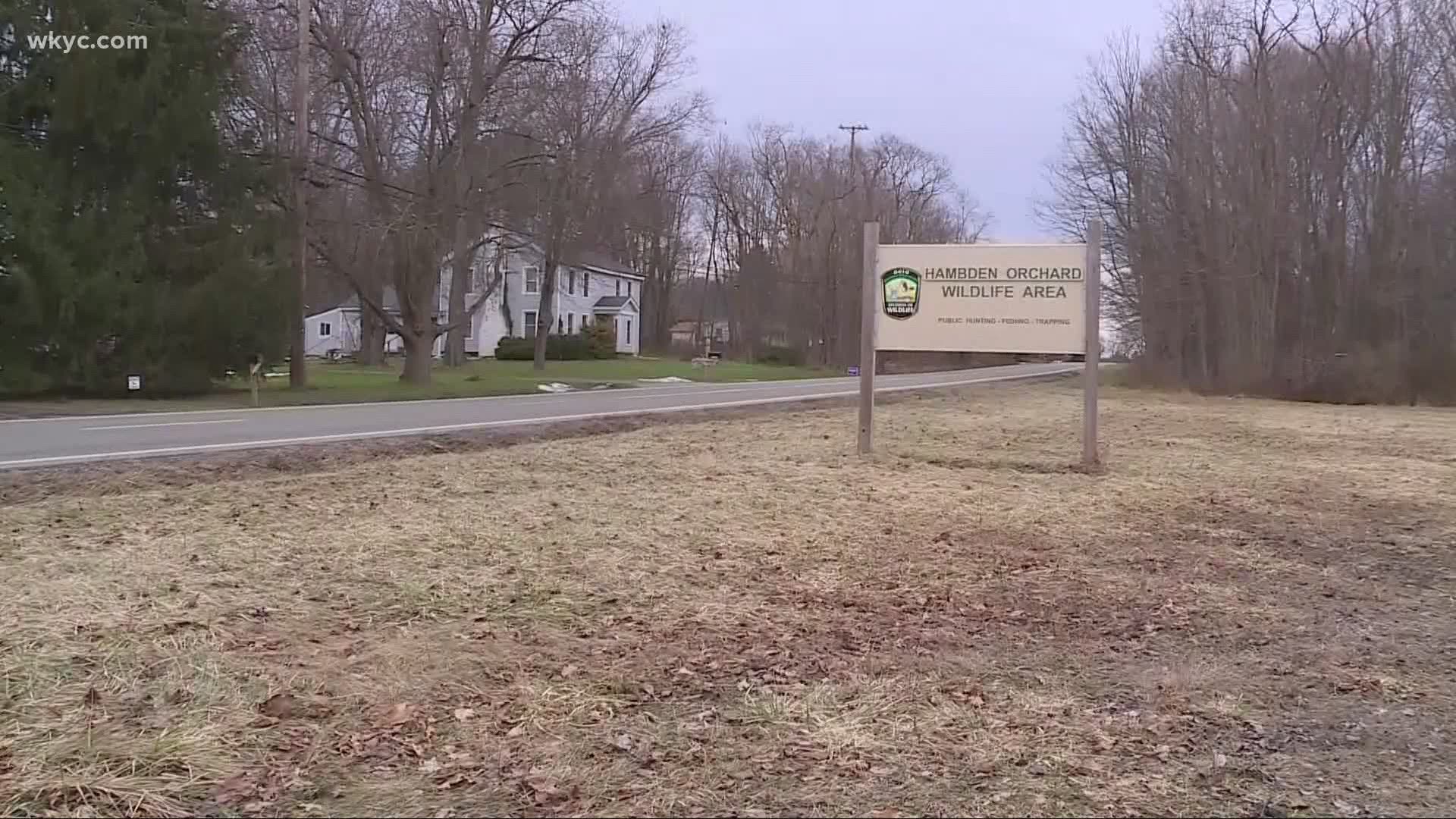 GEAUGA COUNTY, Ohio — The Geauga County Sheriff's Office is investigating a series of reported explosions in Hambden and Claridon townships.

Over the past several weeks, Sheriff Scott Hildenbrand said there have been a number of reported explosions in Geauga County.

"They’re being heard about a mile away," said Hildenbrand. "This is not a firecracker."

One of the reported explosions was captured on camera from a home surveillance system. Hildenbrand said homeowners are concerned and worried.

"They're, number one, annoyed," said Hildenbrand. "Number two, it scares them because these explosions are shaking their windows. And they’re afraid someone is going to get hurt."

The Hambden Orchard Wildlife Area is located along Sisson Road where the explosions have been reported, but Hildenbrand does not believe it is related to hunting.

Investigators are working to identify what it is -- and who’s responsible. Hildenbrand hopes someone comes forward with information.

"Somebody out there knows who’s doing this," said Hildenbrand. "We just want this to stop."

Anyone with information is asked to contact the Geauga County Sheriff's Office at 440-286-1234.