A couple was ready to get married on Friday. To prepare for a trip to New York earlier in the week, the couple boarded their dog. She escaped a day later. 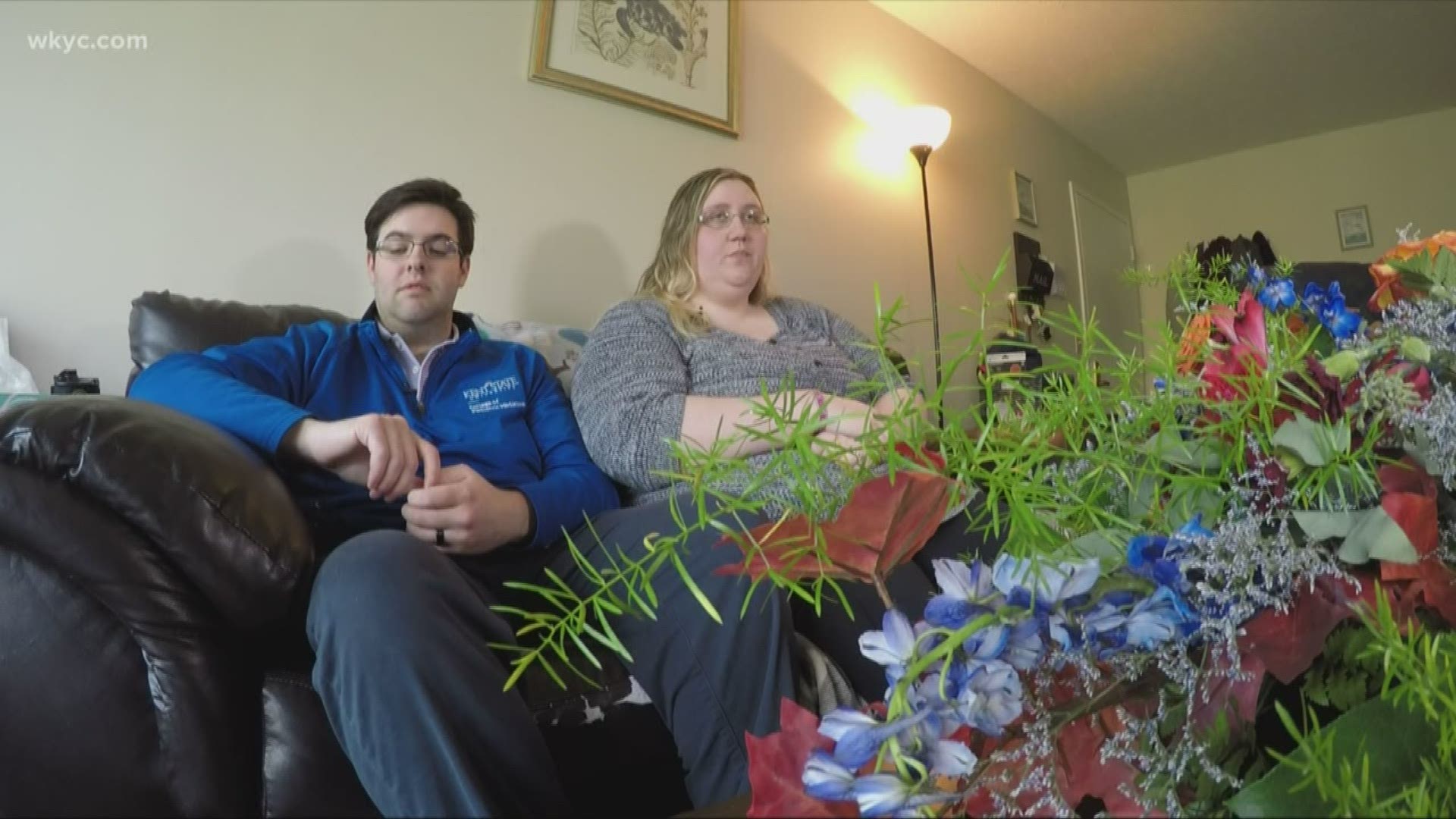 CHARDON, Ohio — A couple planned for their week to be one of the highlights of their lifetime. Instead, it’s underscored by tragedy after their dog was killed after going missing from the kennel where she was being boarded.

Jessica Williams and Noah Newsome were all ready to get married on Friday. To prepare for a trip to New York earlier in the week, the couple boarded their dog Lily at The Kennels of Stone Creek. The kennel had positive reviews and was even recommended by a family member.

They took Lily on Sunday for what was supposed to be a weeklong stay. But less than 24 hours after dropping off their beloved canine, they got word their dog was gone. Lily escaped.

“The kennel claims it was through a weak area of the fence. She was left outside, unsupervised,” said Williams recalling the eventful week. “They couldn’t keep her safe. Not even for a day.”

With help from family and friends, the couple spent most of the week searching for Lily to no avail. They left signs across the neighborhood but didn’t receive any promising tips. They went to the Kennel for help but says they were mostly unsympathetic, especially during business hours. At one point, they were even told they couldn’t search on the Stone Creek’s property.

Williams said, “the very last time we went there to try to search, they wanted us to sign a release of liability for us to be able to search where she had gone missing.”

We spoke to, Fran Stephenson, a representative for Kennels of Stone Creek who disputed some the couple’s claims saying the owners were cooperative with the couple throughout the week.

The couple continued their search on their wedding day hoping for the best.

“We were hoping maybe a miracle on our wedding day,” said Williams. “That’s really the only thing we wanted was to bring her home.”

But that miracle never came. Instead, the couple got the tragic news that their dog was found dead after being hit by a car. Williams is now sharing her frustration saying the kennel was negligent, reluctant to explain exactly what happened, and has yet to apologize.

“If we get an apology now, it’s almost too late,” said Williams. “I fear for anybody unwillingly and unknowingly going up to there, dropping their dog off, and not knowing what has just happened a week prior.”

But Williams wants to make one thing clear.

Stephenson pointed out that this is the first incident of this nature in the Kennel’s more than 25 years of business.