3 people taken to the hospital, up to 100 evacuated after carbon monoxide leak at Auburn Township ice rink

Dominion is currently investigating the cause of the leak, but has yet to confirm the details. 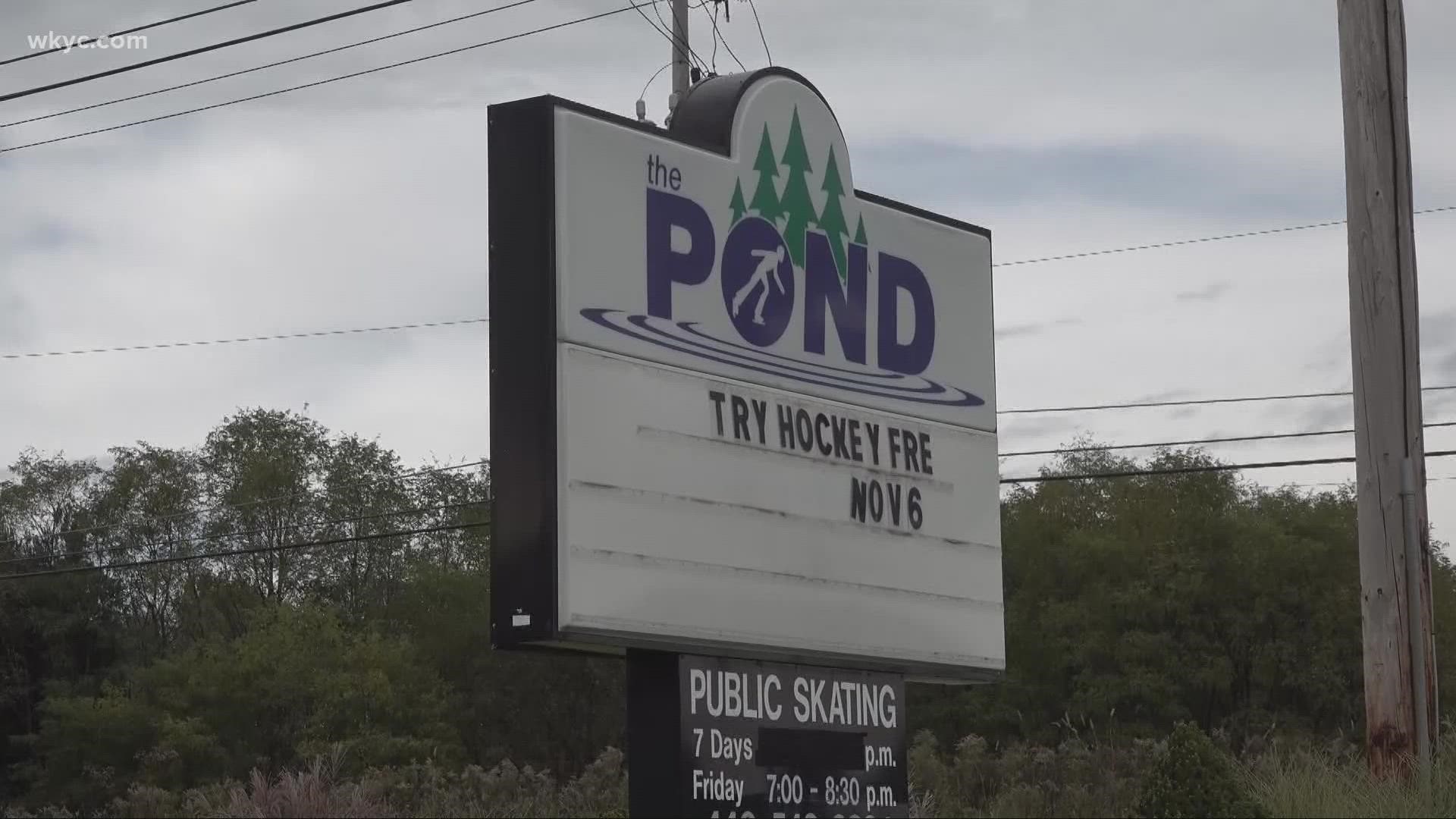 AUBURN TOWNSHIP, Ohio — Three people have been taken to the hospital after a carbon monoxide leak at The Pond - Ice Rink and Sports Complex in Geauga County.

According to Assistant Fire Chief Michael Cardaman with the Auburn Fire Department, officials were called to the scene around 3:20 p.m. for reports of a possible carbon monoxide incident. Upon arrival, officials discovered "high levels" of the chemical compound in the building and immediately evacuated up to 100 people.

Cardaman says the gas company was called in at this point and the building was vented to let out the carbon monoxide.

In total, three Auburn Township ambulances were called to the scene and three people were taken to nearby hospitals for care, and all three are expected to recover, according to the assistant fire chief.

Dominion is currently investigating the cause of the leak, but has yet to confirm the details.

The matter remains under investigation.

This is a developing story. Check back with 3News for updates as we receive them. 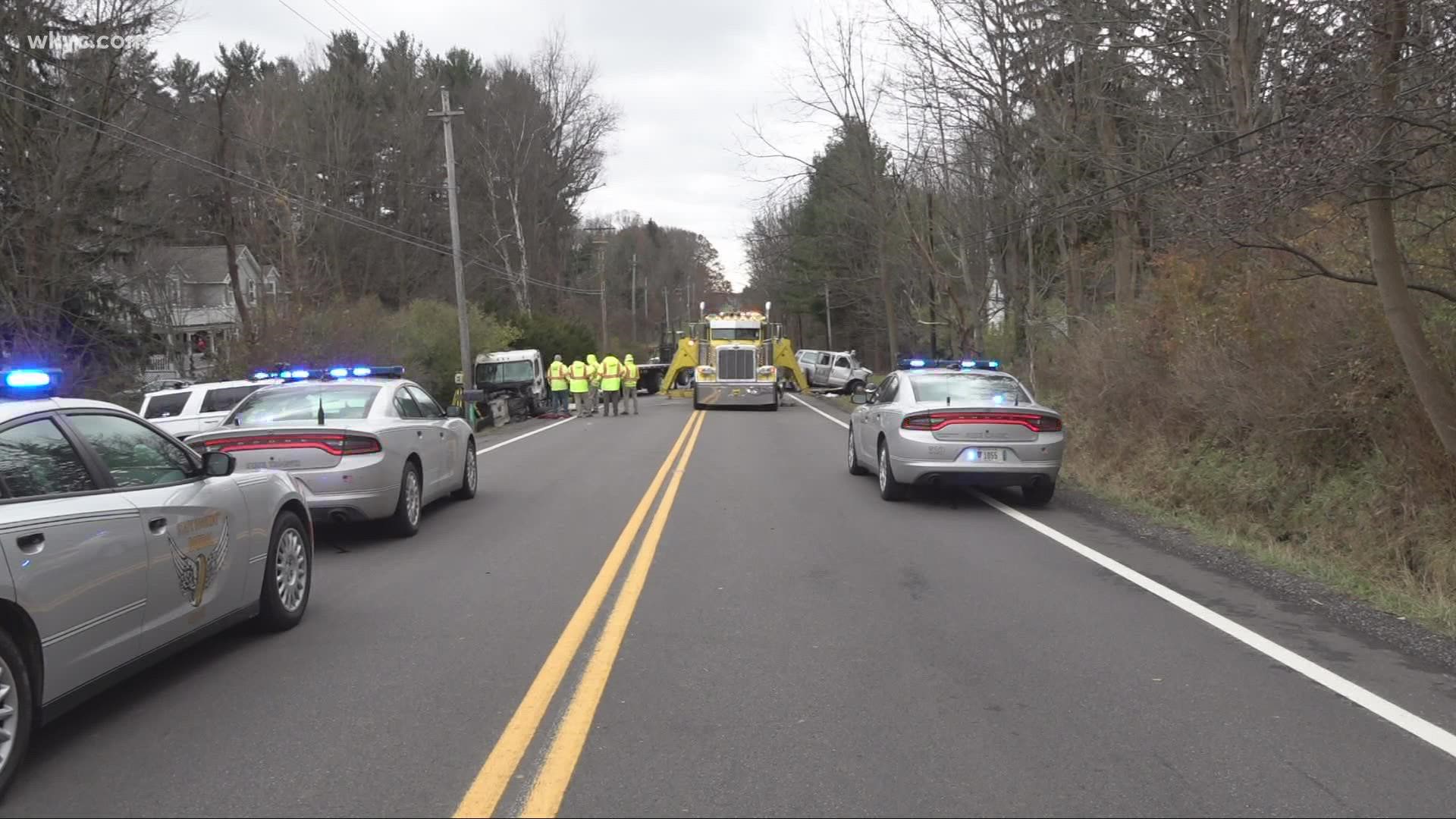