At the epicenter of George Floyd’s death, 38th and Chicago, a call for unity and prayer Saturday rang through the intersection. 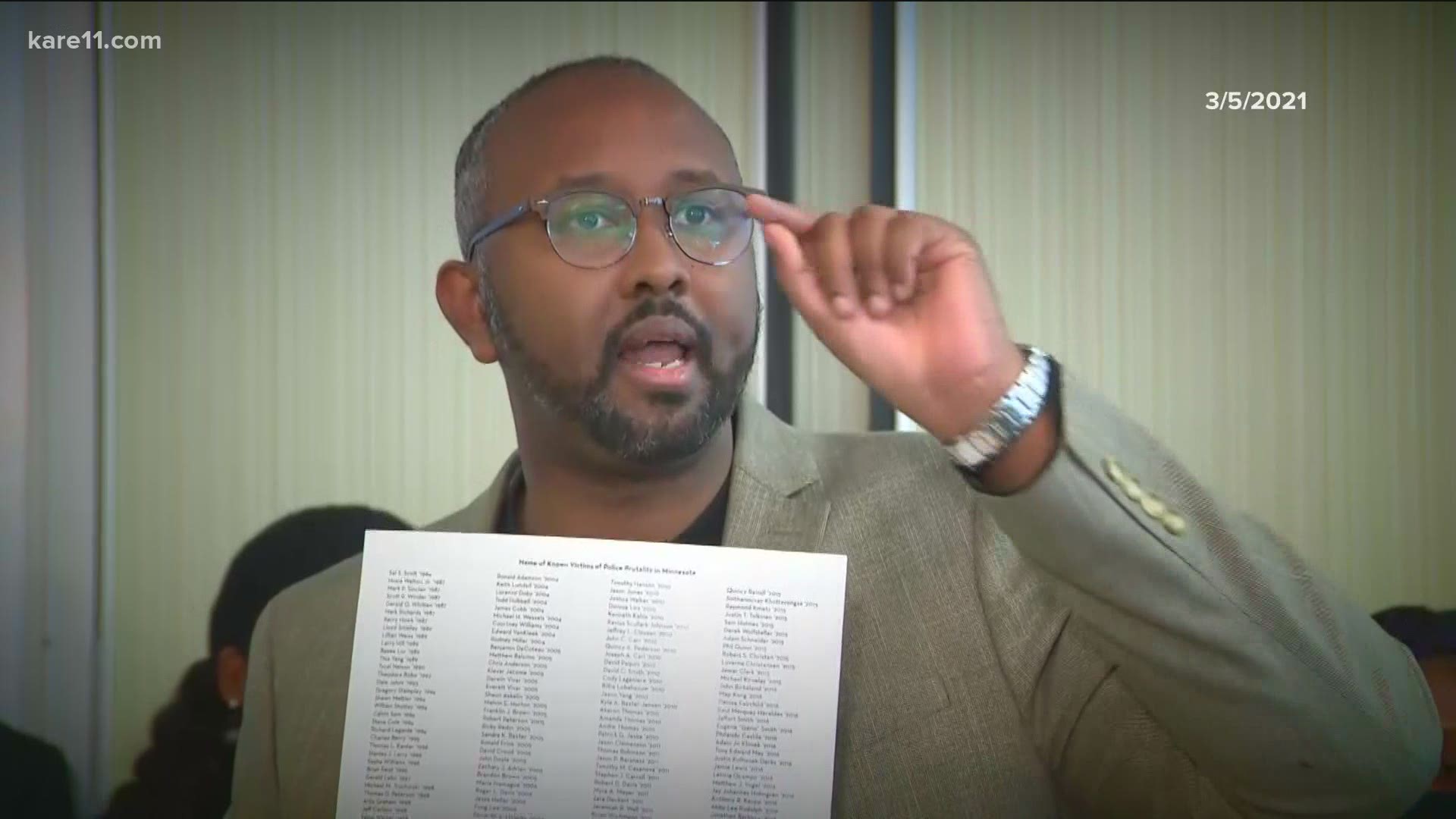 MINNEAPOLIS — With jury selection set for Monday in the trial of former Minneapolis police officer Derek Chauvin, not only are city leaders and law enforcement preparing but so are spiritual leaders and local civil rights activists across the metro.

"This trial is just not about George Floyd, it's about all these names in the state of Minnesota and the countless names across this country," said Executive Director of CAIR Minnesota Jaylani Hussein.

At the epicenter of George Floyd’s death, 38th and Chicago, a call for unity and prayer Saturday rang through the intersection from the team at Worldwide Outreach for Christ Ministries, joined by dozens of community members who say they’re leaning on their faith ahead of the trial.

"Getting rid of the racism and all the other 'isms' in our neighborhood, it is going to take the power of God if it's going to be permanent," said Pastor Curtis Farrar, Head Pastor at Worldwide Outreach For Christ Ministries.

Similar prayer gatherings and dozens of protest rallies are set to play out over the next few weeks, as the eyes of the world turn to Minneapolis once again, waiting to see if those linked to Floyd’s death will be held accountable.

"We must hold these officers accountable. We have no systems in place that do that in this state or in this city," said President of Communities United Against Police Brutality Michelle Gross.

"It's time to stand up, and I demand that we all fight for justice by any means necessary," said Hussein.

Cries for justice amid prayers, and a call for unity from the city streets - the same streets where George Floyd's life ended, resulting in his name igniting a global call for change.

"His death is not going to be in vain, thank you Lord, amen," said Pastor Farrar in a closing prayer Saturday. 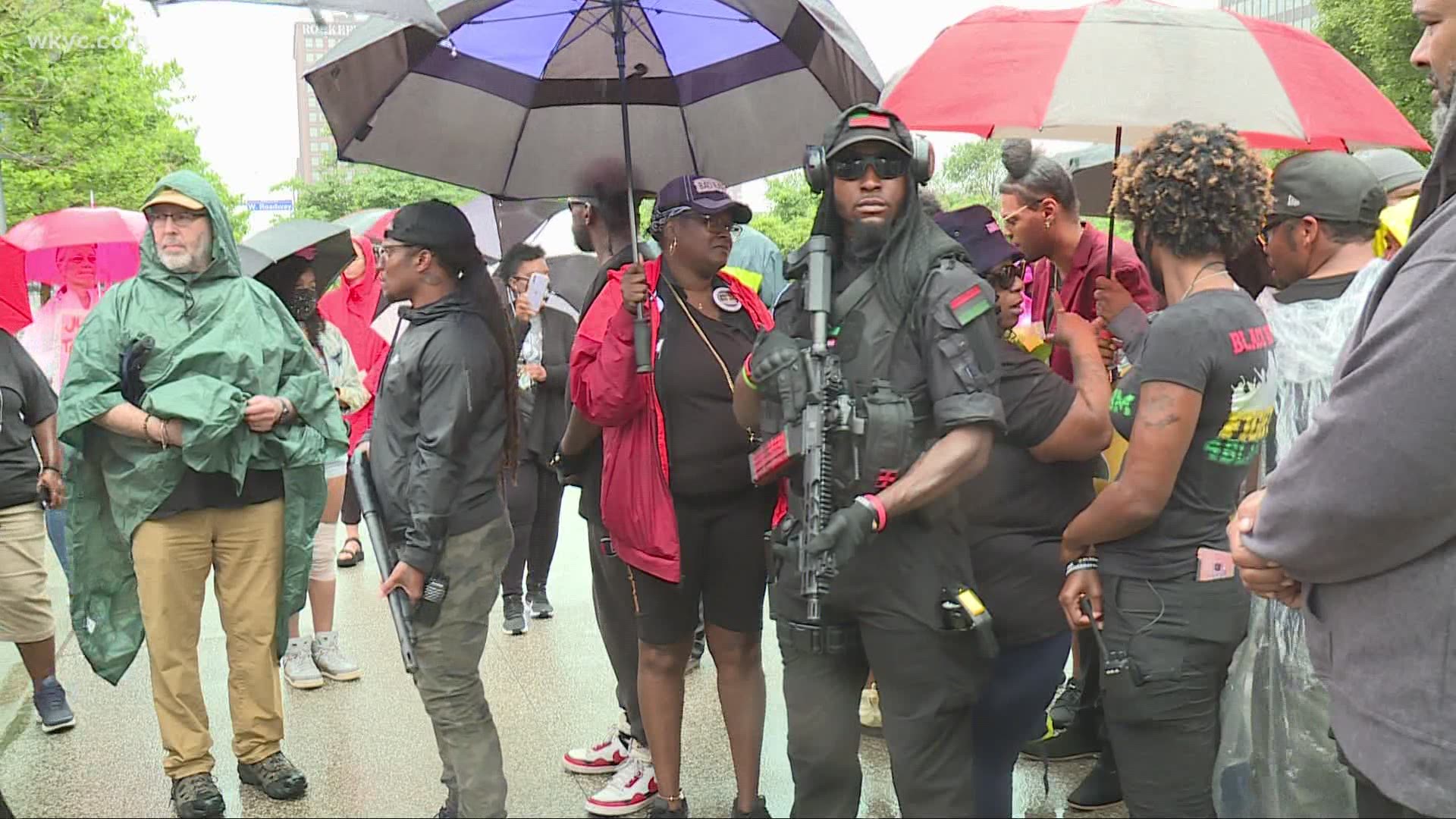