Logan Wade was on his way to deliver supplies to first responders, who were providing emergency medical services in response to the aftermath of Hurricane Ida. 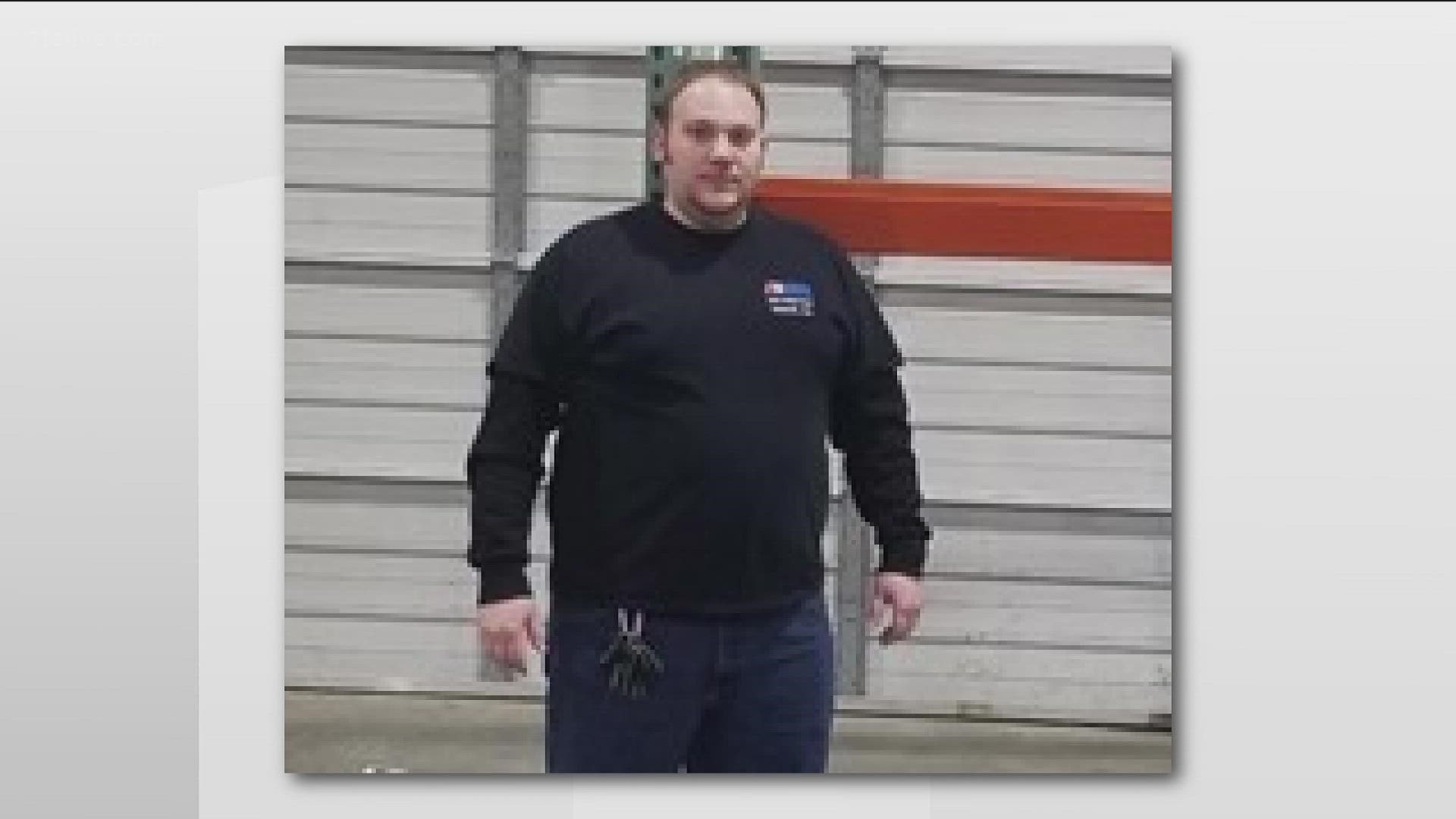 DEKALB COUNTY, Ga. — Two Georgia emergency medical technicians were on their way to bring supplies to Louisiana after Hurricane Ida, when they stopped to give aid after seeing a car crash.

American Medical Response EMT Logan Wade, of DeKalb County, and his partner decided to stop at the car crash to help until other emergency responders arrived. They were on their way to deliver supplies to first responders, who were providing emergency medical services in response to the aftermath of Hurricane Ida.

A short time after the crash, another car struck Wade and his partner at the car crash scene.

AMR said Wade died due to his injuries and his partner, who asked for privacy, sustained minor injuries and is being evaluated.

In a statement to AMR's Georgia teams Valentin wrote, “Logan was a longtime AMR team member who always stepped up to help others. He stopped at this accident to help people in need as he was selflessly headed to a disaster area. These acts are a testament to Logan’s commitment to his profession.”

Valentin said Critical Incident Stress Management teams have been asked to help the team through the grieving process. He also said the AMR DeKalb team is asking for focus on supporting Logan's family and AMR team members.