The two girls were tragically killed in a hammock accident on June 14, 2020. 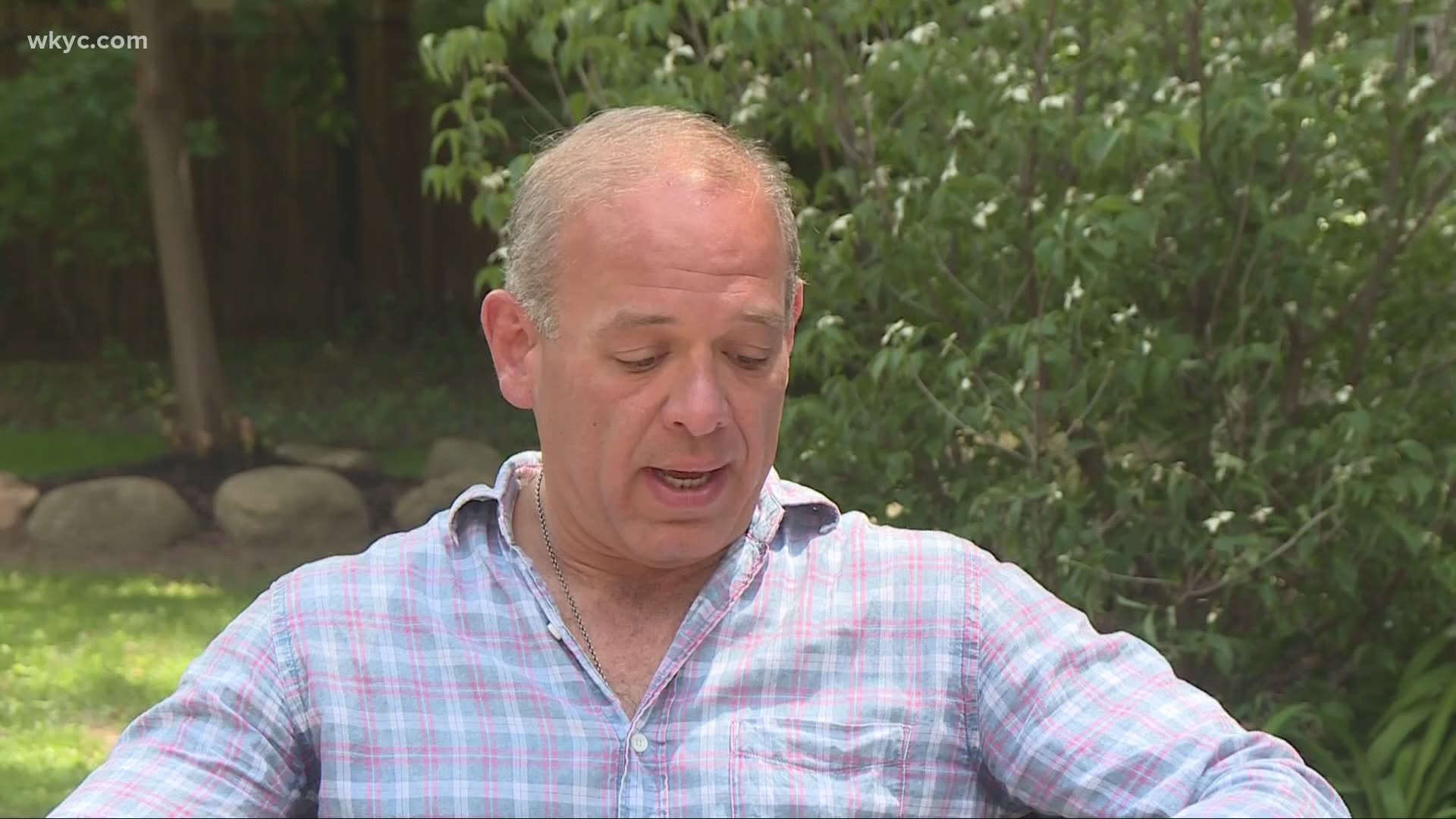 CLEVELAND — Editor's note: The video in the player above is from a story published on June 20, 2020.

On Sunday, friends and family came together to celebrate the lives of Chasey and Scout Scaravilli of Cleveland Heights, who tragically passed away in a hammock accident at their home in June 2020.

To mark the one-year anniversary without the girls, classmates and friends worked together to honor their memory with a community project, deciding to host a lemonade stand benefitting the Little Free Library.

Friends held the fundraiser outside of Hathaway Brown (HB) school, where Chasey and Scout studied, from 5- 7 p.m. Sunday evening.

Credit: 3News
Friends of Scout and Chasey Scaravilli stand behind a lemonade stand raising money for the Little Free Library.

The two young girls tragically passed away last June while playing on a hammock in the backyard of the family's Cleveland Heights home. The hammock had been attached to a tree and a brick pillar, which fell over and collapsed on the girls.

Last summer, 3News' Laura Caso sat down with Scout and Chasey's father JJ Scaravilli to talk about his daughters' lives, their impact on everyone around them and how they would be honored. That interview can be found in the player at the top of this story.

Several weeks after their deaths, Hathaway Brown officials and the Scaravilli family announced a memorial fund had been created in honor of the girls that would allow their legacy to live on.

"To honor their devotion to HB, the Scaravilli family has established the Scout and Chasey Scaravilli Memorial Fund as a lasting tribute to these remarkable girls," said Head of School Fran Bisselle, "their warm hearts and vibrant spirits will be cherished by family and friends and it’s fitting that their legacy includes a continuation of their deep appreciation of sisterhood."