It's a partnership between the Ohio State Highway Patrol and El Centro. 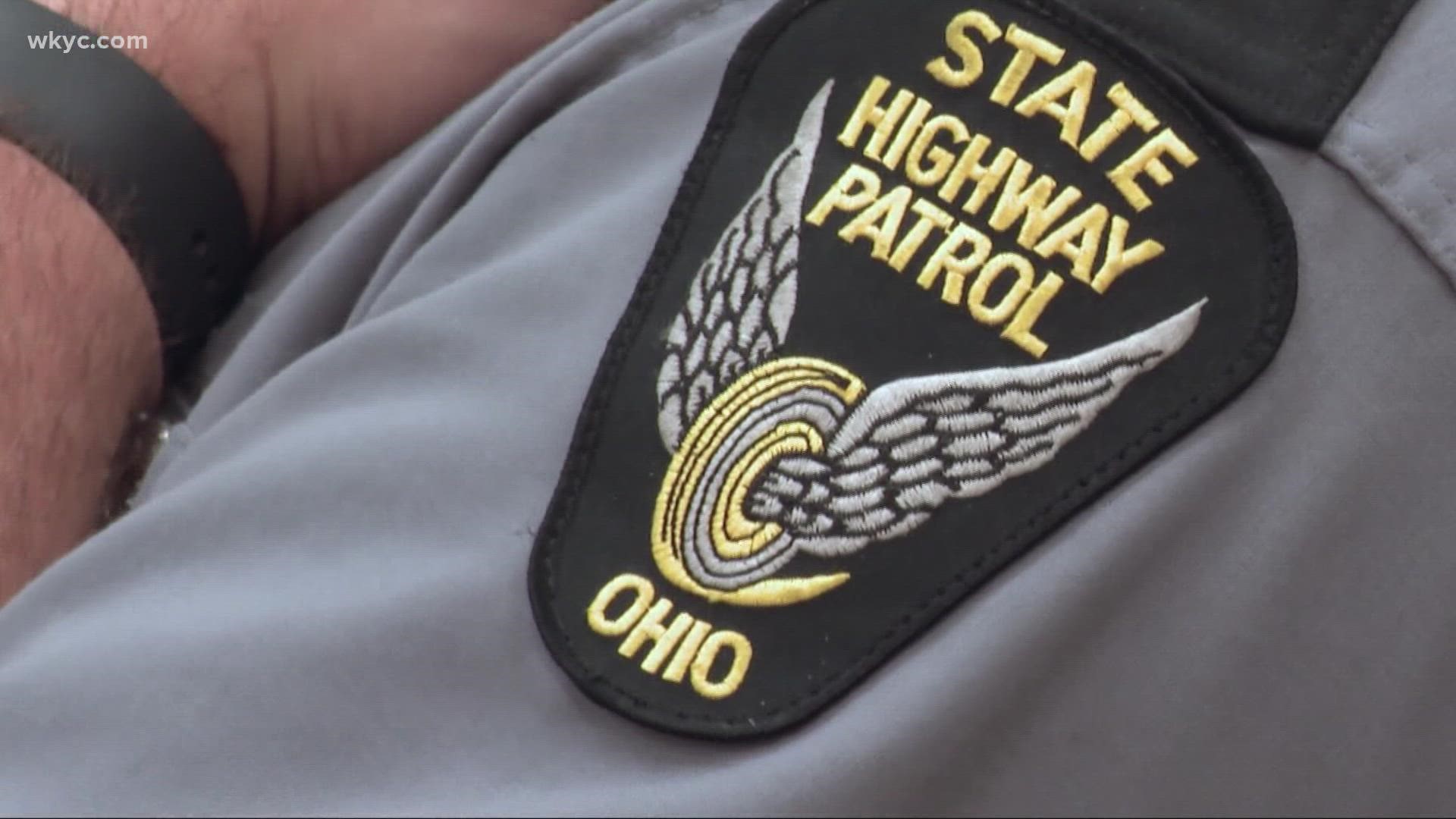 LORAIN COUNTY, Ohio — Lorain County is one of the most densely-populated Hispanic counties in the state of Ohio, and many of those residents come directly from Latin American countries.

Ohio State Highway Patrol Troopers sat down with a non-profit Latino organization named El Centro. The group's aim is to boost the socio-economic status for Latinos.

"In a nutshell, it started with just two people sitting down and one saying to the other, 'tell me about yourself,'" said Sgt. Ray Santiago from the Ohio State Highway Patrol. "Who are our neighbors? Who do we live with? Who are we serving?"

That's when the 'Getting to Know Your Neighbor" program was born. It's a type of training that's never been done before in the state of Ohio.

It starts with the people that make up Lorain County. According to information gathered by El Centro, there are more than 30,000 Latinos in the county, and that's just those who have filled out a Census form.

The majority of Latinos in Lorain are Puerto Rican, coming directly from the island to Ohio and speaking only Spanish or broken English.

"I've had traffic stops where someone has been out with someone that didn't speak English," said Sgt. Santiago. "There are certain situations that we are in that there is just simple miscommunication."

That sometimes results in frustration or an unintended result and confusion.

"Not just, you know, the result of those interactions but also the perception of the individual that you're interacting with," said Sgt. Santiago.

Here's one of the most common misunderstandings: Names.

In Latin American countries, it's customary to use a first name, middle name, paternal last name, followed by a maternal last name. It's part of a tradition, respect for the female that carried you for nine months.

But for those who are new to our system, American traditions, or to a social worker or police officer, variations of a person's name may be used, written, or entered into a system, causing confusion.

"It's not that the individual is being deceitful, there was a simple misunderstanding," said Sgt. Santiago.

Simple cultural education is the goal of this training. And Ohio State Troopers taking the training in groups is just the first step in educating more people.

"This training is not only for police, this training can be used for hospitals, health, schools," said Leandry.

"When we can close that gap and kind of understand, we can better serve," said Sgt. Santiago. 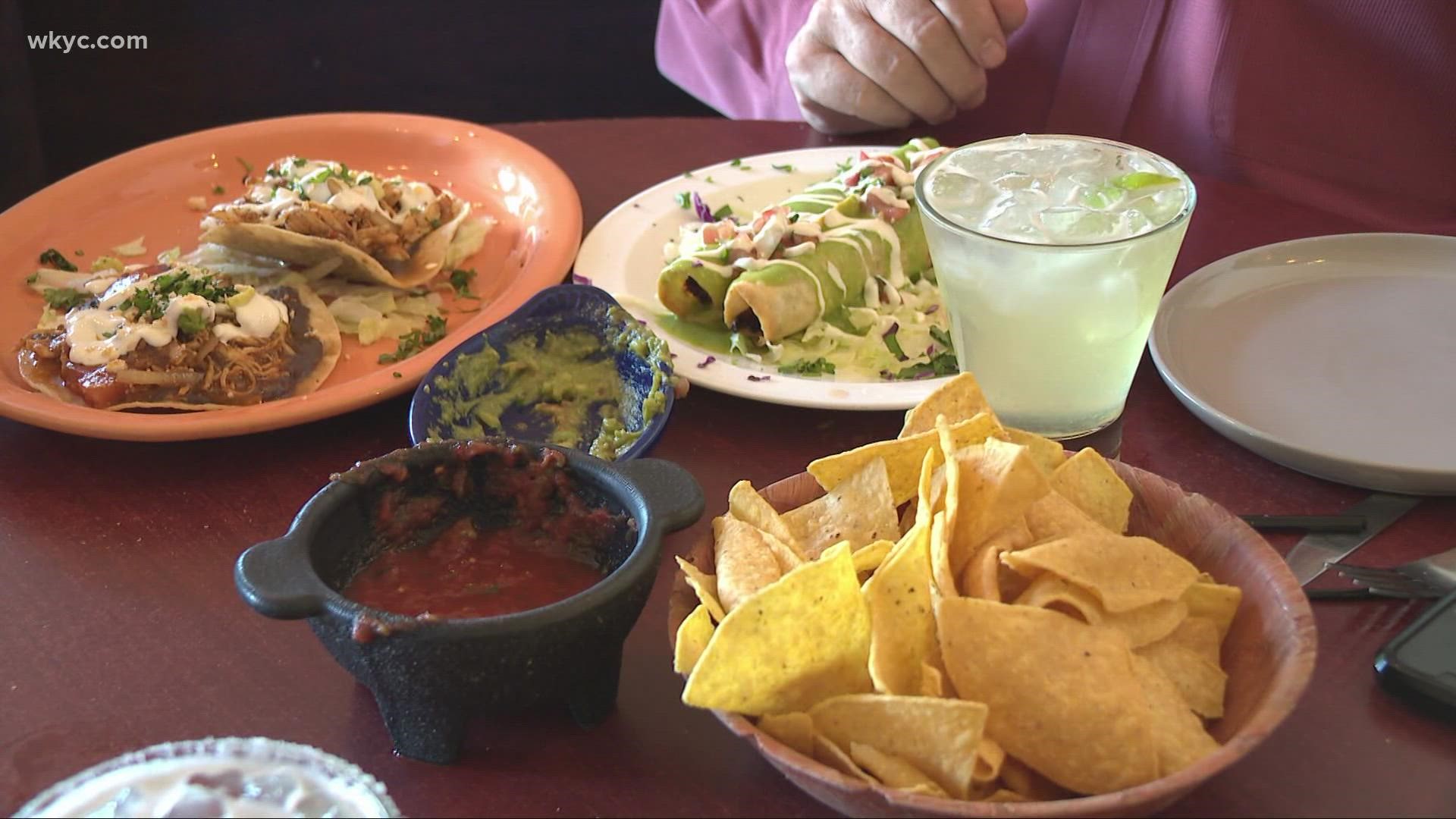 How food keeps Hispanics, Latinos in Cleveland together