LatinUs Theater is bringing a glimpse of their life and culture to the region. 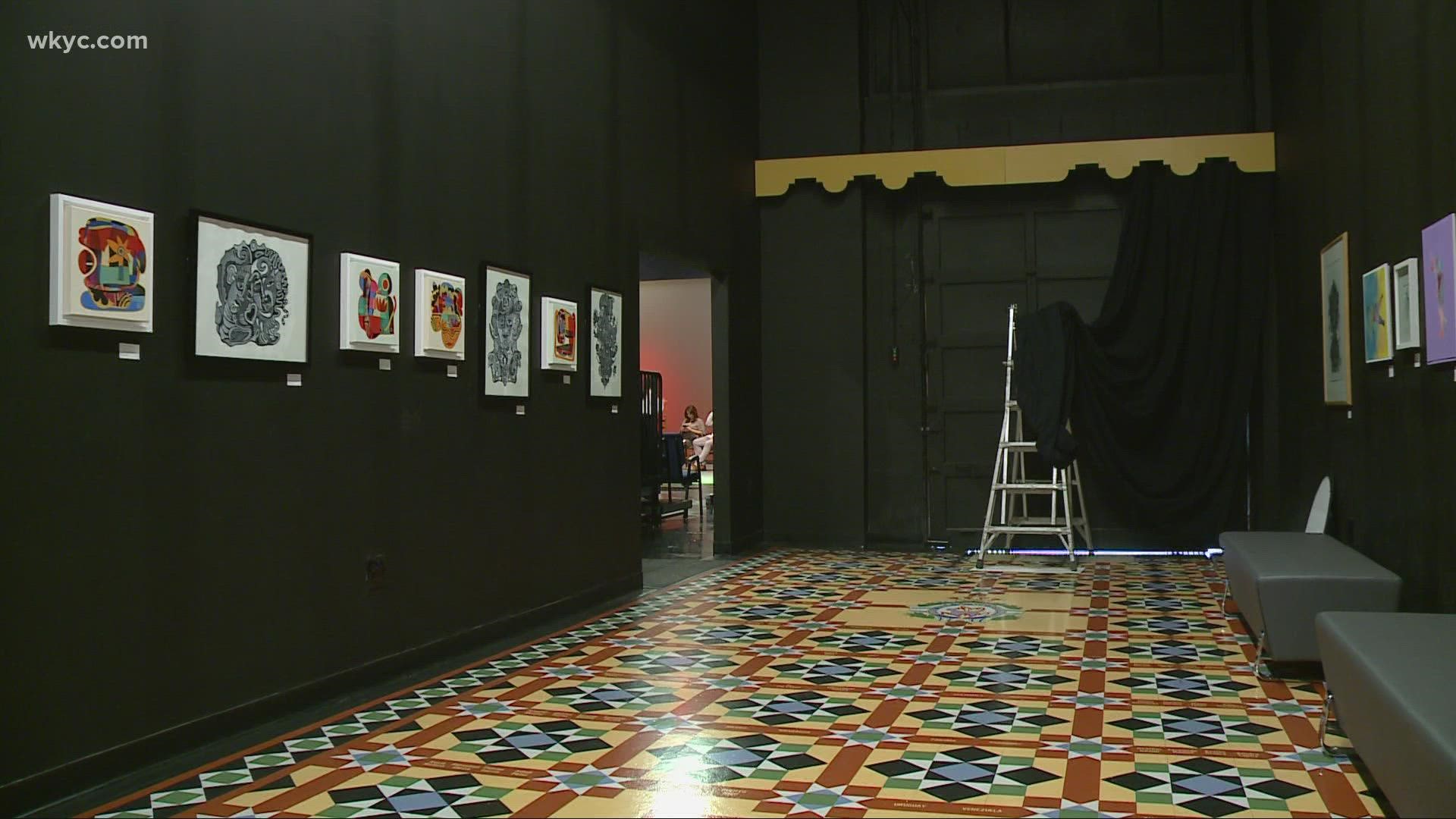 CLEVELAND — Hispanic Heritage Month begins this week, and here in Cleveland, LatinUs Theater is making history by launching the first and only Latino theater company in the state of Ohio.

"Our culture has been here all the time; you just haven't seen it," artistic director John Rivera-Resto said. "Now we're going to bring it out. We are going to put it in the spotlight"

For LatinUs Executive Director Monica Torres this is a dream come true.

"I still sometimes cannot believe it," she said.

With classic hand-painted floors inspired by the Spanish colonial era yet bold and ambitious avant-garde proposals about to hit the stage, the multinational group is bringing a glimpse of their life and culture to Northeast Ohio.

Bauzó's skepticism wasn't for the group's lack of skills or trust, but because the road to success is a battle for many minorities, especially in the arts. However, after fighting all odds for over three years, what once was a rough draft is a about to hit the stage this week.

"When I saw it was going that direction it was going, I was like 'I have to be part of this, because this is basically history,'" Bauzó said. This is the first independent Latino company and theater in Ohio."

"It was about time for all of us Latinos to really demonstrate what we can do," Monica Torres added.

Proud to represent many countries from Latin America and the Caribbean, the group hopes to fight stereotypes and misrepresentation of Latinos the arts while promoting their culture and leaving their stamp with pride. In an area where people often feel threatened by gentrification, LatinUs Theater found their home in the Clark-Fulton neighborhood, right in the heart of their own Hispanic community.

"Our community, it's been said that it has been suffering for many years," LatinUs actress Nydia Castillo said. "We are being pushed, we are being put to the side, but we are strong, Latinos. We are strong, and we are here to stay."

Making sure their language and traditions stay alive for almost half a million Hispanics that call Ohio their home, most plays will be in Spanish. For non-Spanish speakers, subtitles are available, providing a whole new cultural experience for many that otherwise wouldn't have the opportunity to see a whole new world from a different perspective.

LatinUs is making their debut with "The House of Bernarda Alba," a classic Spanish play about love, rivalry, and ambition. The piece is scheduled to hit the stage Sept. 17 through October. For tickets, you can visit LatinUsTheater.com.