The group includes both men and women. 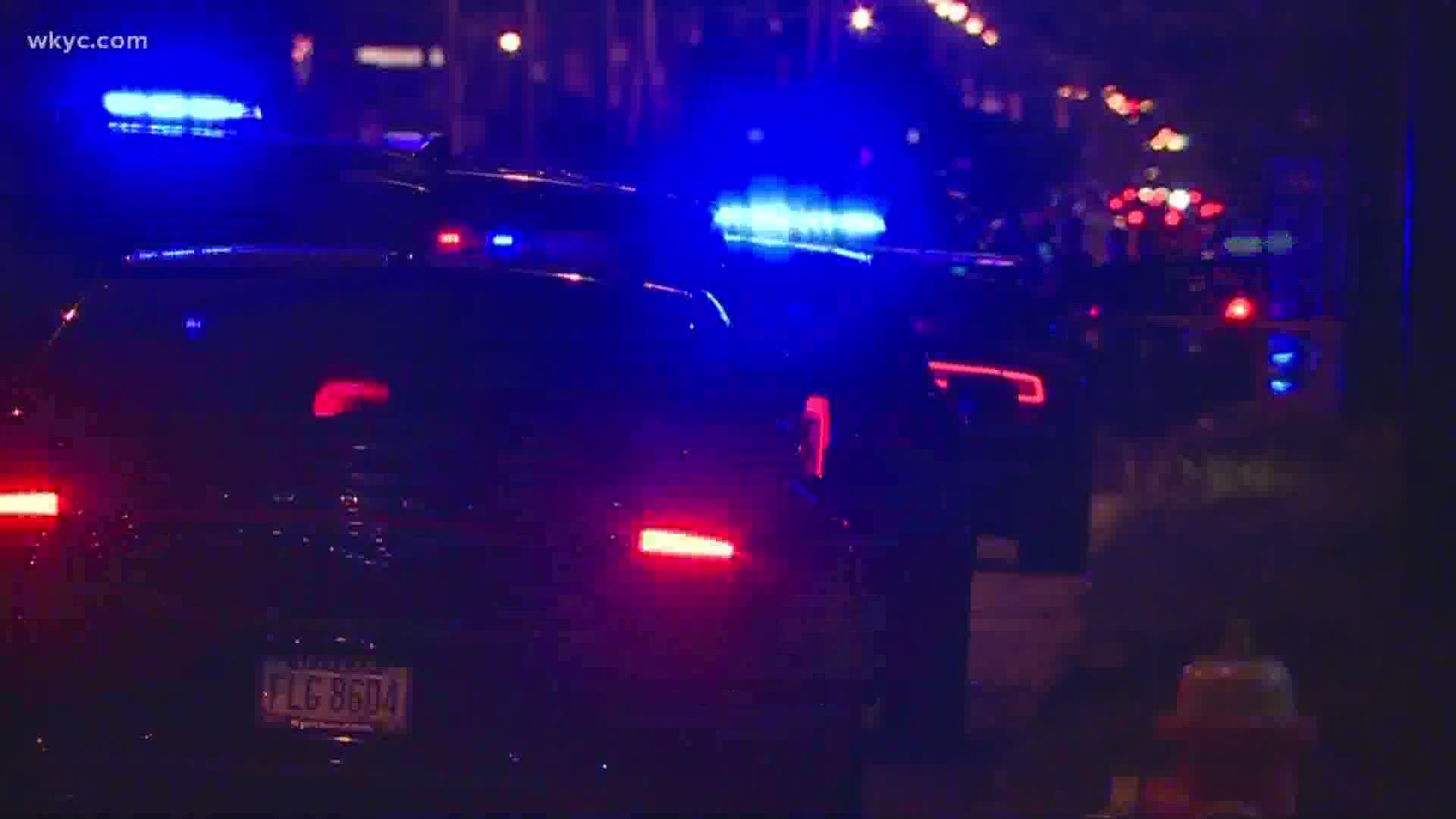 SUMMIT COUNTY, Ohio — Editor's note: the video in the player above is from a story published on August 31, 2020.

The following individuals were arrested and charged for taking part in an online ad offering sexual services in exchange for money.

The Summit County Sheriff's Office says that further arrests and charges are pending the investigation as well as the results of drug tests.

“To the all the men and women who responded to the sexual service advertisements and were not apprehended during this operation, we know who you are," the Summit County Sheriff's Office said in a statement.

All human trafficking victims located on the scene were offered services from the Rape Crisis Center of Medina and Summit Counties.

RELATED: Experts report the Super Bowl is one of the largest human trafficking events in the world