Court documents reveal Rev. Dr. Randolph Brown is accused of paying to have sex with two underage girls in 2018. 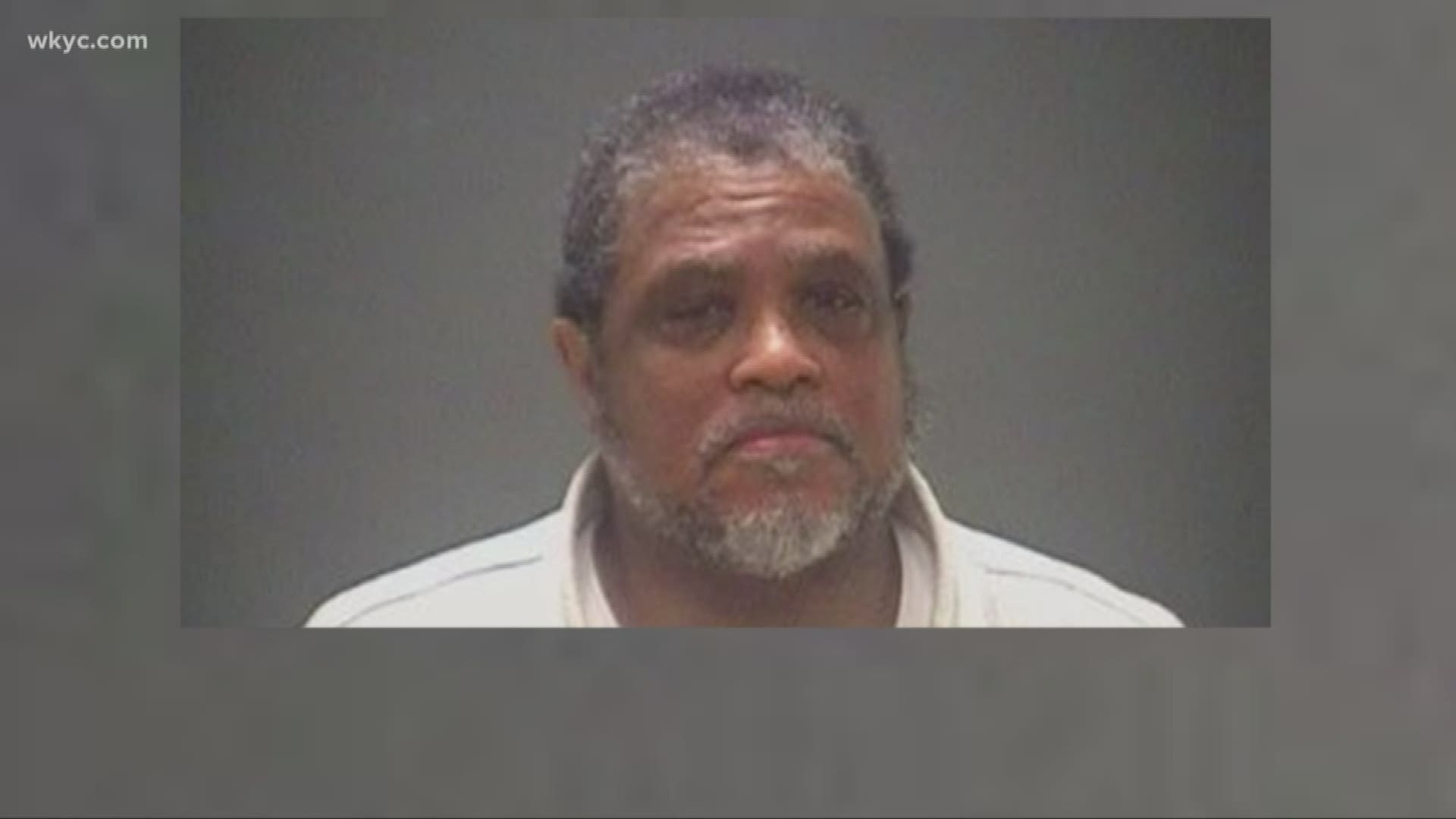 CLEVELAND — A local pastor is facing several charges as part of a human trafficking investigation by county, state, and federal officials.

According to Ohio Attorney General Dave Yost, Richmond exploited three underage teenage girls who ran away from home. Court documents reveal that Brown is accused of paying to have sex with two of the girls, one aged 14 and another aged 15, in 2018.

“The allegations in this case are particularly troubling given Mr. Brown’s role as a spiritual leader in the community,” said Homeland Security Investigations (HSI) Special Agent in Charge Vance Callander. “This investigation should however make clear that traffickers will be held accountable, regardless of the positions they occupy.”

3News reached out to the Inner-City Missionary Baptist Church, who had no comment on Brown's arrest and indictment.

The case will be prosecuted by the Cuyahoga County Prosecutor's Office.

“Indictments of coordinated operations like this don’t happen accidently,” Yost added. “It’s the great work of our task force and partners in law enforcement, as well as (Cuyahoga County) Prosecutor O’Malley’s office who will now ensure that these traffickers stay behind bars.”

The Cuyahoga County Regional Human Trafficking Task Force urges if you or anyone you know that may have been a victim or have information to share regarding Richmond or Brown, to please contact the task force at 216-443-6085.

RELATED: 1,252 missing persons in Ohio; how you can help keep your loved ones safe